Five Animated Classics that are being remade into films in 2021

The late 20th century was a great time to be born. The world was a simpler place, industries were just waking up to new technological advancements and VCRs were our world of magic. As kids, we never understood how vibrant images came out of a box but it was enough to make our childhood awesome. For all the 20th century souls who are disillusioned by adulthood and the mundanity of life, 2021 has some treats in store. Filmmakers are remaking some old classics like Pinocchio and Tom & Jerry. Here’s what to expect: 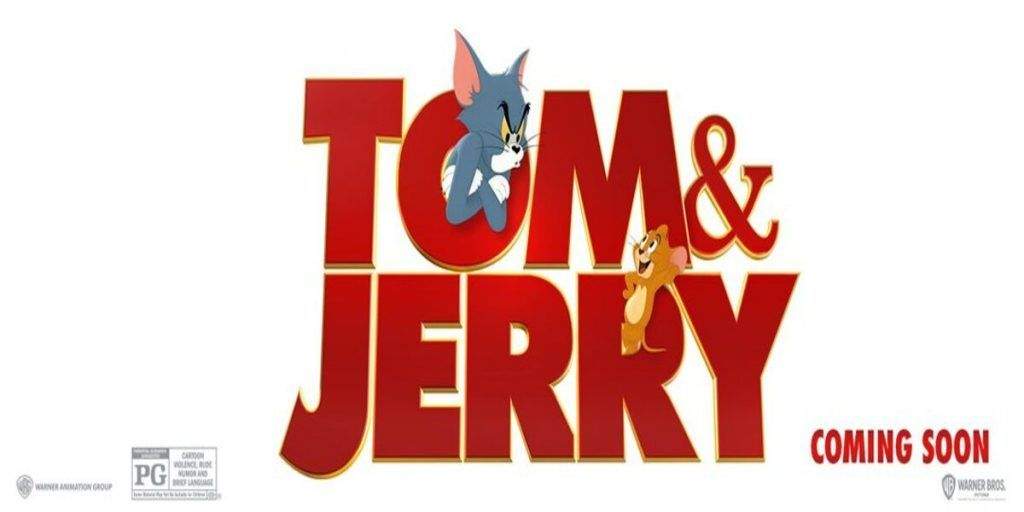 Truth be told, this duo took up more than half of our screen time every single day and now they are back with a bang. Tom and Jerry are thrown out of the house and homeless, they go their separate ways but come back to sabotage each other at the largest and finest hotel in the city, for the last time. Expected on February 26, 2021.