Finally, the much-anticipated film Hello Charlie starring Jackie Shroff and Aadar Jain gets a release date. The movie is going to premiere on Amazon Prime Video on April 9. 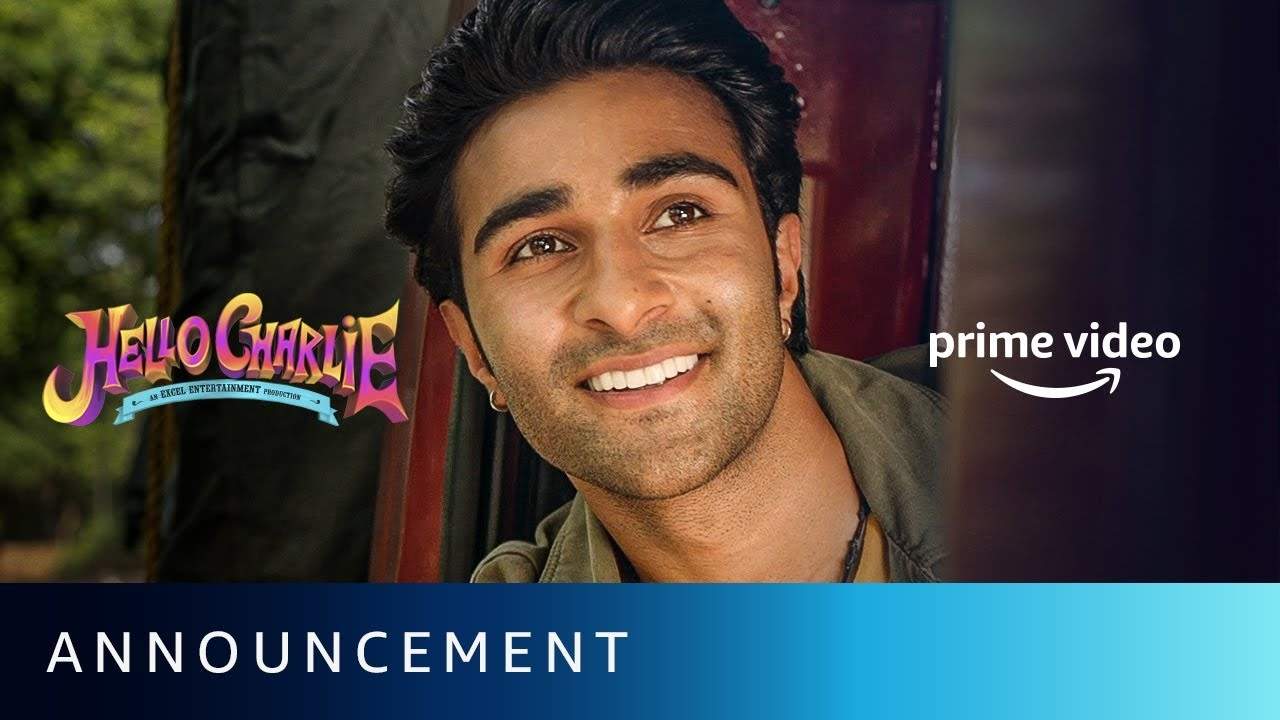 Hailed as a family and kids entertainer, the film's hilarious yet goofy teaser sees Aadar essaying the role of a young simpleton from a small town who has been given the task of transporting a gorilla from Mumbai to Diu. This fascinating light-hearted story also has Jackie Shroff, Shlokka Pandit and Elnaaz Norouzi.

Talking about the film, producer Ritesh Sidhwani says, "We’ve had multiple projects in collaboration with Amazon Prime Video, and Hello Charlie will be our first feature together. With this adventure comedy and entertainer, we aim at pushing the cinematic envelope further and bring our creative vision to life in the comedy space".

Speaking about working on this mad-cap entertainer, director Pankaj Saraswat says, “Working on Hello Charlie with Ritesh and Farhan has been an incredible experience. The film’s unconventional storyline is truly one of its kind and I am hoping it spreads much joy”.