KOLKATA IS SET to witness one of the biggest dance festivals in India, based on contemporary choreography, the coming week. Organised by Dance Bridges Kolkata, an independent non-profit organisation, Dance Bridges Festival is a biannual occurrence, which aims to build alliances with international artistes and aid cultural exchange between India and different countries. The festival is supported by an International Artistic and Programming Committee, (based in London, Taipei, and Kolkata), and local corporate and cultural institutions.

Currently in its third edition, the event will see artistes from different countries, such as the US, UK, France, Italy, Beijing, Argentina , and Cyprus, among others, visiting the city between July 29 to August 5. Expect a series of performances, showcases, workshops and some residency projects across eight venues, based on the theme, The Sense of Intimacy. There will be short film screenings too, based on dance performances by different groups. “The festival has developed a lot over the last five years and I’m excited about the new direction that it has taken, with more intimate performances and unconventional spaces in different parts of the city. I am looking forward to the three different residencies this year,” says Vanessa Maria Mirza, the festival’s founder-director. We spoke to Dam Van Huynh, a UK-based choreographer, who will be staging Crossing, a multi-collaborative work commissioned by the festival, which combines traditional movement forms, contemporary concepts and focuses on how different characters from diverse background interact with each other. The piece also explores human reactions to pressure — both mental and physical, which finds expression through humanistic gestures and emotional form of an artiste. 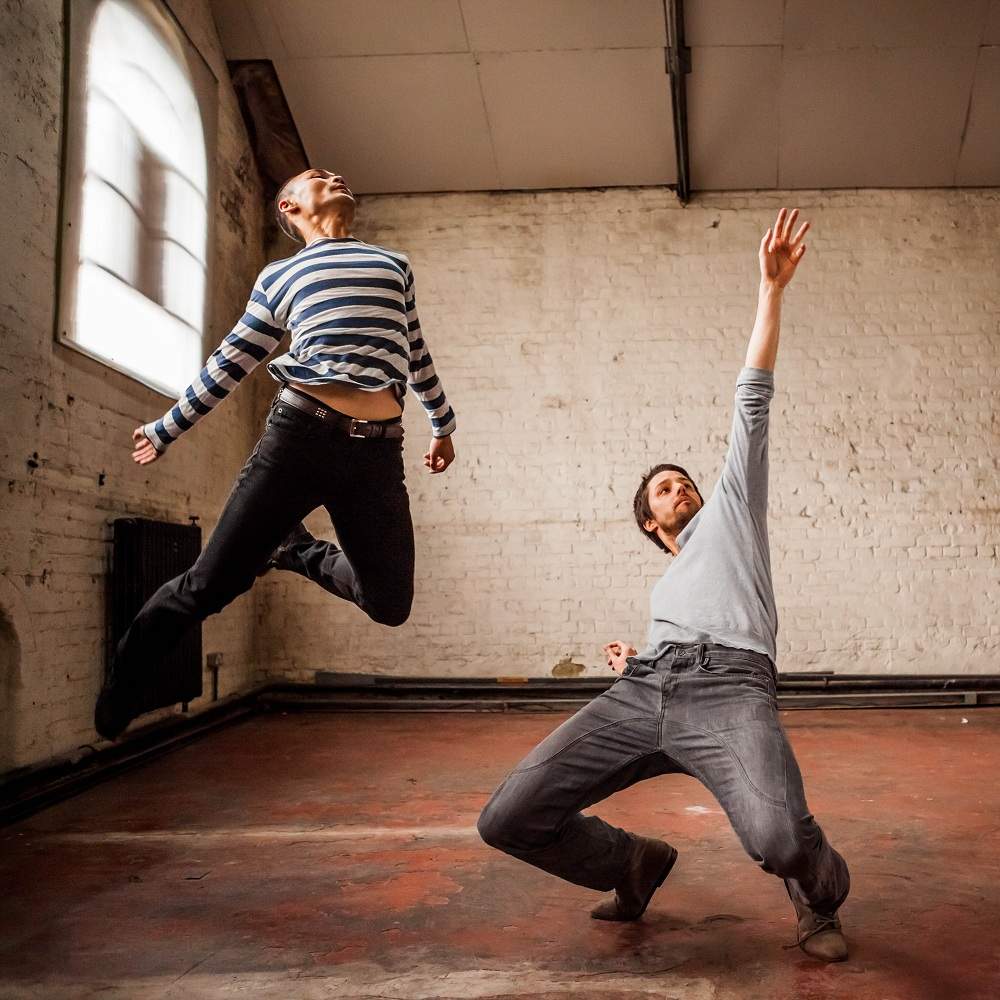 “In a residency project, I try to challenge the artistes by presenting new movement ideas and concepts, as small bits which they can taste, digest and hopefully embody, within the short span. But I am careful not to impose my ideas onto them. I would want each individual to discover their personal movement ability, as I guide them to access their natural kinesthetic awareness,” informs Dam, who is also the associate director of the festival. “I very much want to create a piece that is inspired by my curiosity for the dynamics of the city, the way the energy of daily life flows and the people move in Kolkata. I look forward to drawing inherent movement forms from the local artistes themselves, who will be attending the residency, as it will reflect the multiple facets of life in India,” he adds further.

Dam’s recent works, Ðep Solo and ÐEP, which premiered in 2014, examines the notions of death and rebirth, as it is understood in the Vietnamese culture. The work is an example of how contemporary dance form not just focuses on the body but also the mind, and helps communicate with yourself. “The work had something to do with my own story, as I was born in Vietnam, but was forced to leave the country at the age of five with my family, and start a new life in America. I was born and then some- how reborn. I was inspired to develop this project because I felt I had reached a point in my creative and personal life, where I was able to freely embrace my cultural identity with pride,” reveals Dam. July 29- August 5.