Seezi does it!
July 5 | Aurum Brew Works
Sunburn Sensation Seezi is set to hit town to pump up the tempo and get this evening into overdrive, as a part of the Still Be There Tour. Catch the Queen of Bass & Trap live as she spins some bass-heavy tunes that are sure to have you dancing all night long. Hailing from Delhi, Seezi has been making music since the age of 16, while her interest is rooted in hip-hop, future bass and trap music. Seezi’s remix of Without U was well-received, while her recent original project was a track titled Remember, released under the label Artist Intelligence Agency. 8 pm-11 pm. Details: 6823-3131/96060-50260. 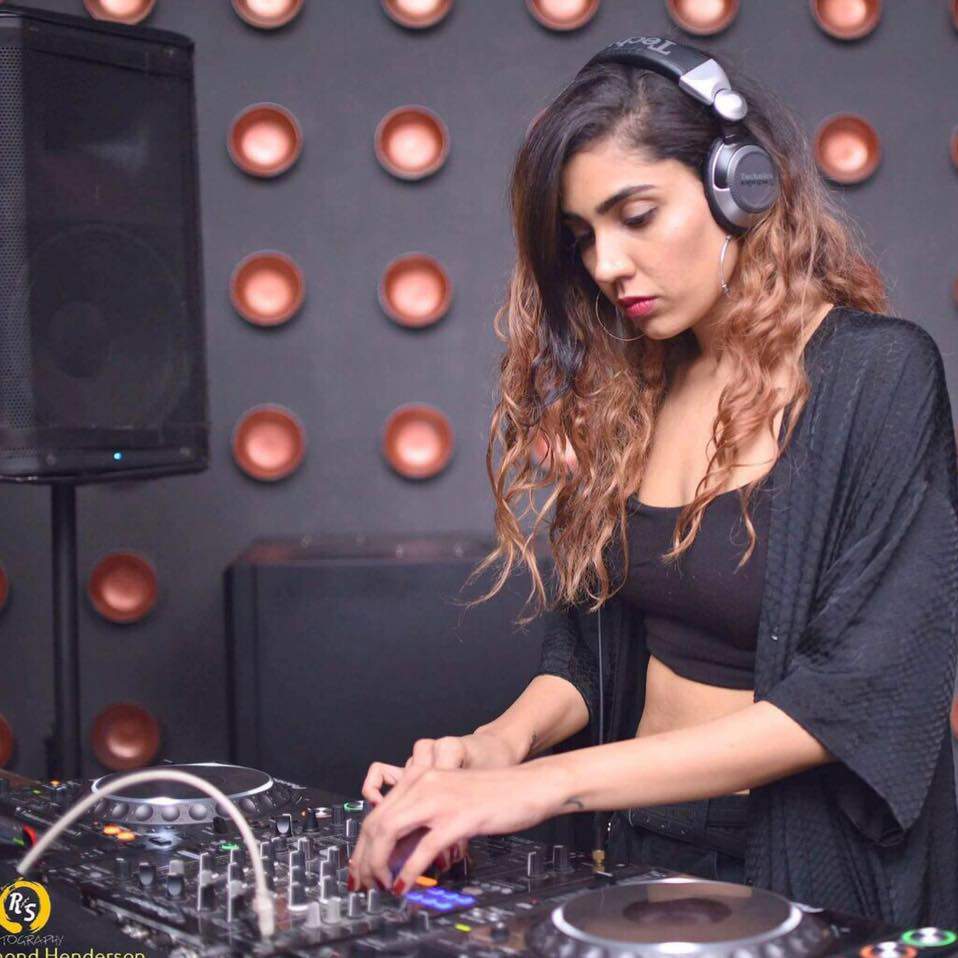 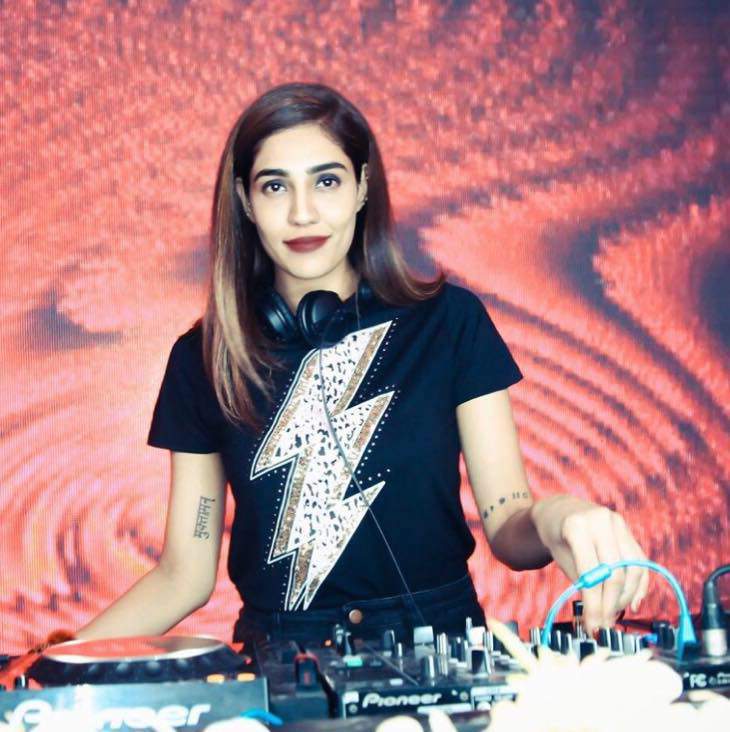 Put on your game face
July 5 | Skyye, UB City
Catch MKSHFT live at the next edition of the Privilege Fridaze series of gigs, at this gorgeous 16th floor venue. MKSHFT is a producer who initiated his career by foraying into the field of EDM along with a Bollywood fusion touch. He is the talk of the town for his recent release Juda, a mélange of traditional and electronic music. Popular for his stints since 2016 with tracks like Omkara and Silsila, he's heavily influenced by the Indian music scene, coupled with the worlds of EDM, Hollywood fiction, video games and comics. Like some of his masked-crusader counterparts — DeadMau5, Marshmello & Malaa — he too wants to reach the masses by maintaining an anonymous identity. For ages 21+ only. 8 pm-1 am. Details: 77608-88899/95384-34084. 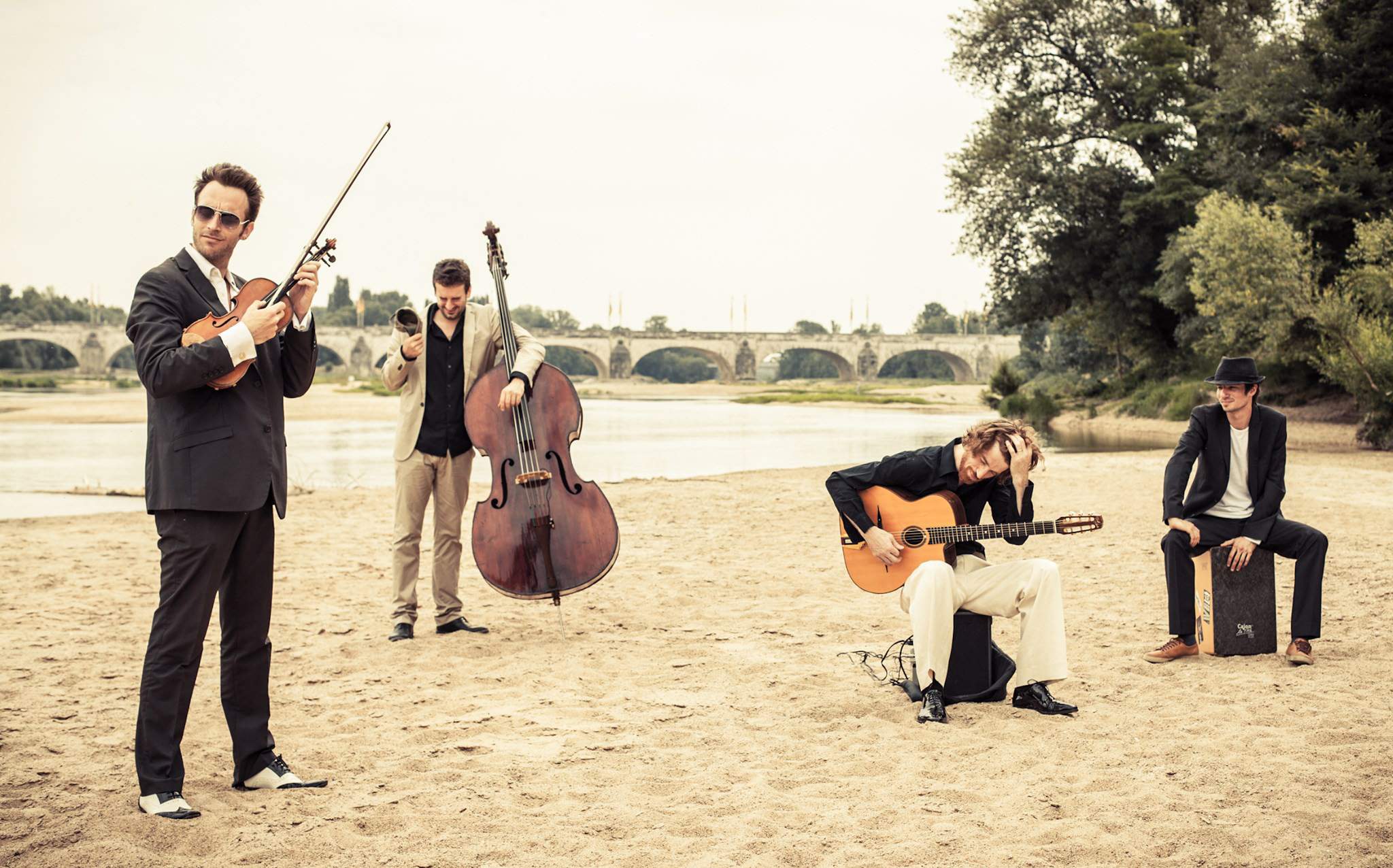 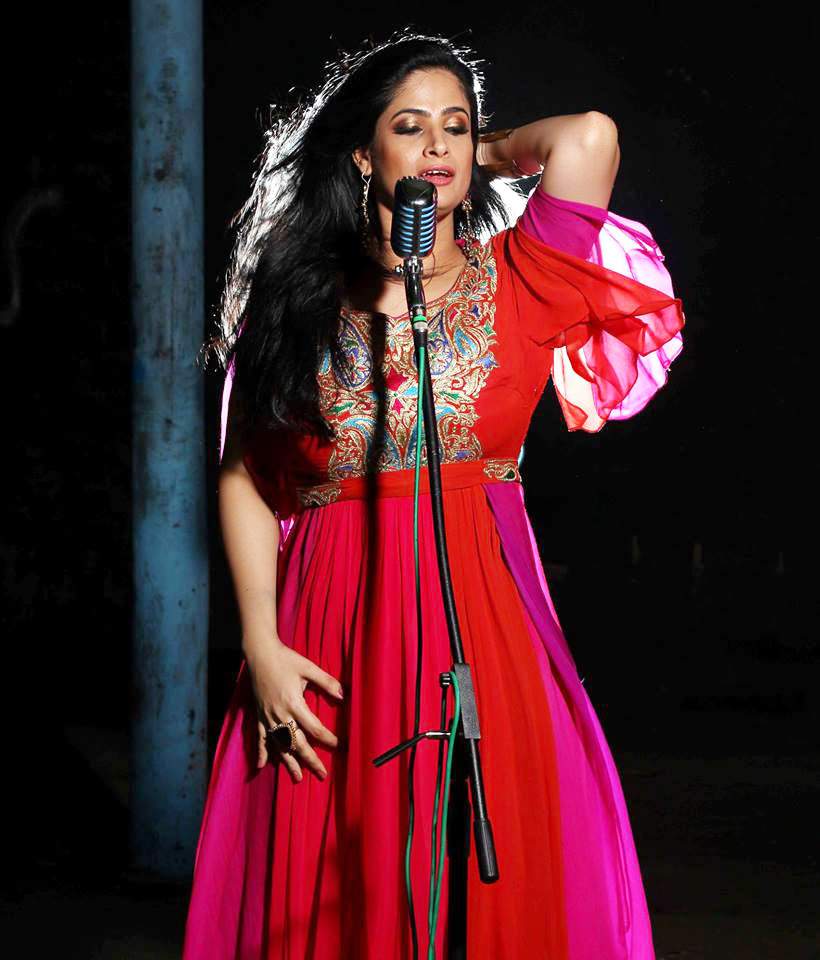 Notes on a canvas
July 6 | Dialogues (JP Nagar)
Reminiscence of A Lost Canvas is the first studio album by The Sahej Project, and this will be their first pre-album launch show, giving the world a peek into their new recorded material. The album is about an endless journey through time, where one goes through different experiences of life: hope and disappointments, imagination, confusion, self-discovery and existential doubt, longing and loss, and a larger perspective of human endeavours through the eye of the cosmos. Also, a secret track will be available exclusively for guests of this event. IRAM, the art rock outfit, will open the evening with a live set. `300. 6 pm-9 pm. 91482-11974/88009-46279. 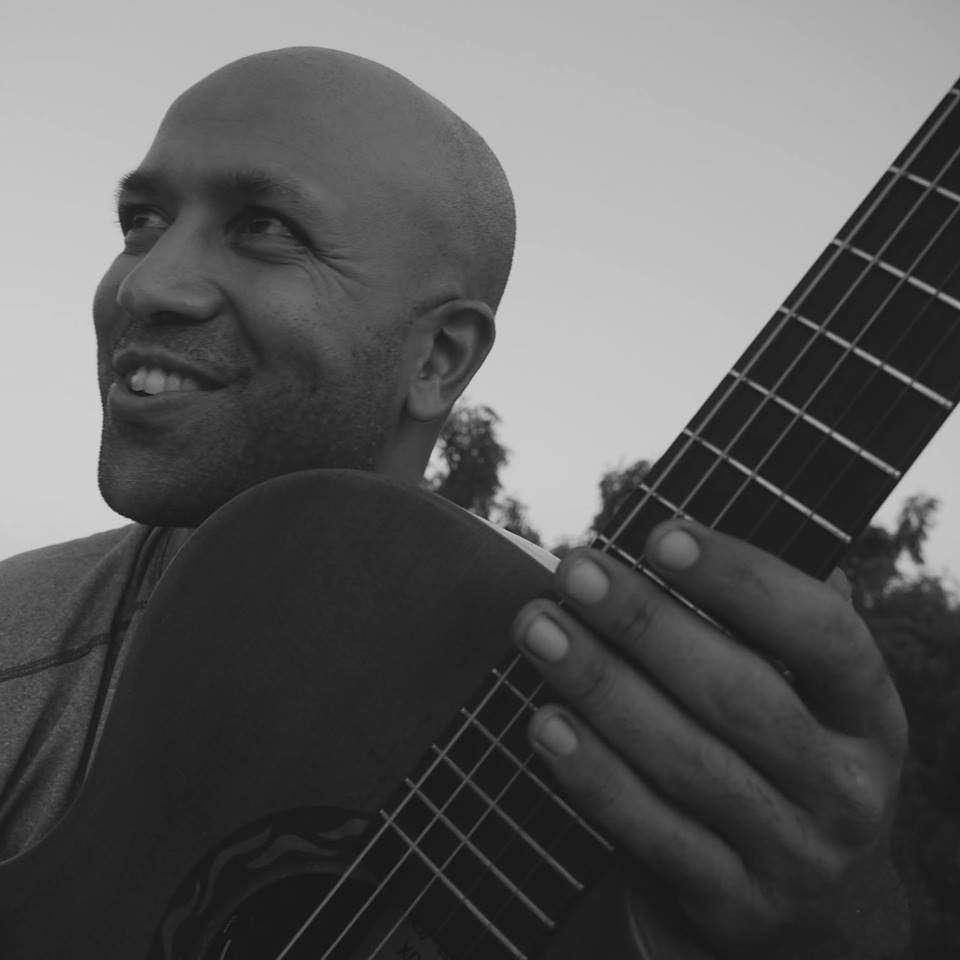 A Lille bit of jazz magic
July 7 | The Humming Tree
Hope across for this special sunset gig by Swingin’Partout from Lille, France and The Chronic Blues Circus. Expect a Sunday evening filled with gypsy jazz and rocking blues, as French quartet Swingin’Partout (in pic) play for the first time in India, with an opening set by The Chronic Blues Circus, featuring Peter Isaac (guitars/sax), Arushi (guitars), Owen Bosen (bass), Raveen Panday (keys) and Rzhude David (drums). Over the last 10 years, Swingin’Partout has played at fests around the globe, having forged an energetic repertoire, where melodies highlight the virtuosity of the four performers. 5 pm-9 pm. Free entry. Details: 98866-18386. 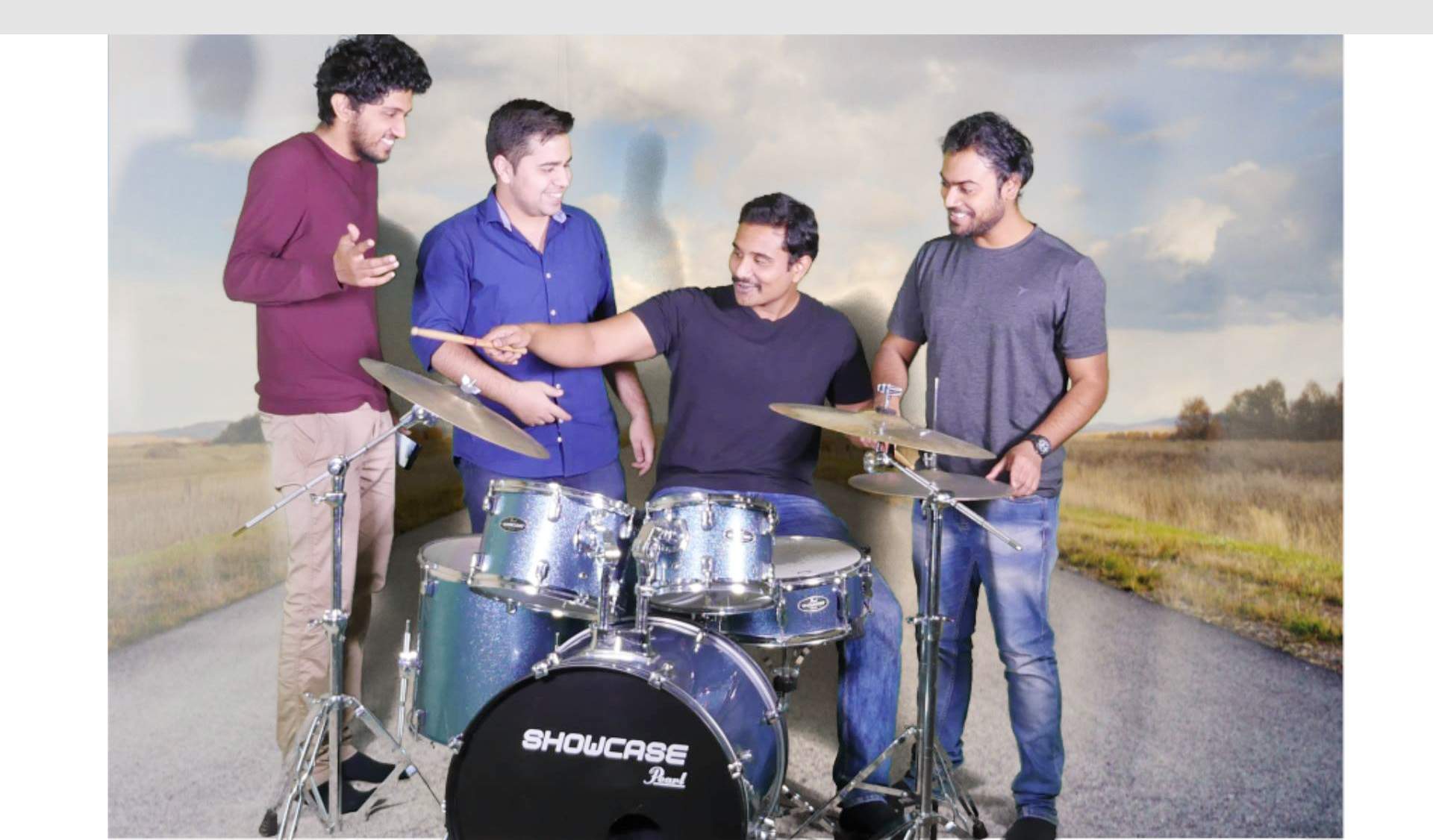 Anna-ther hit gig
July 5 | KittyKO, The LaLiT Ashok
Step onto the spectacular terrace venue with a sprawling view of the city, at KittyKO, as two phenomenal women DJs take centre stage — DJ Anna Ra (Ukraine) & KD (House Of Life). The last time these two got together, back in April, it was absolute mayhem! And, it is high time to get them back, say the hosts. Originally from Kyiv, Ukraine and currently based in Goa, Anna Ra is carving a niche for herself, with a soft spot for TechHouse music in her high-energy sets, while KD is a rising star in the EDM scene. 9 pm-1 am. Guest-list for couples till 10 pm. Free entry for ladies. Details: 93537-56313. 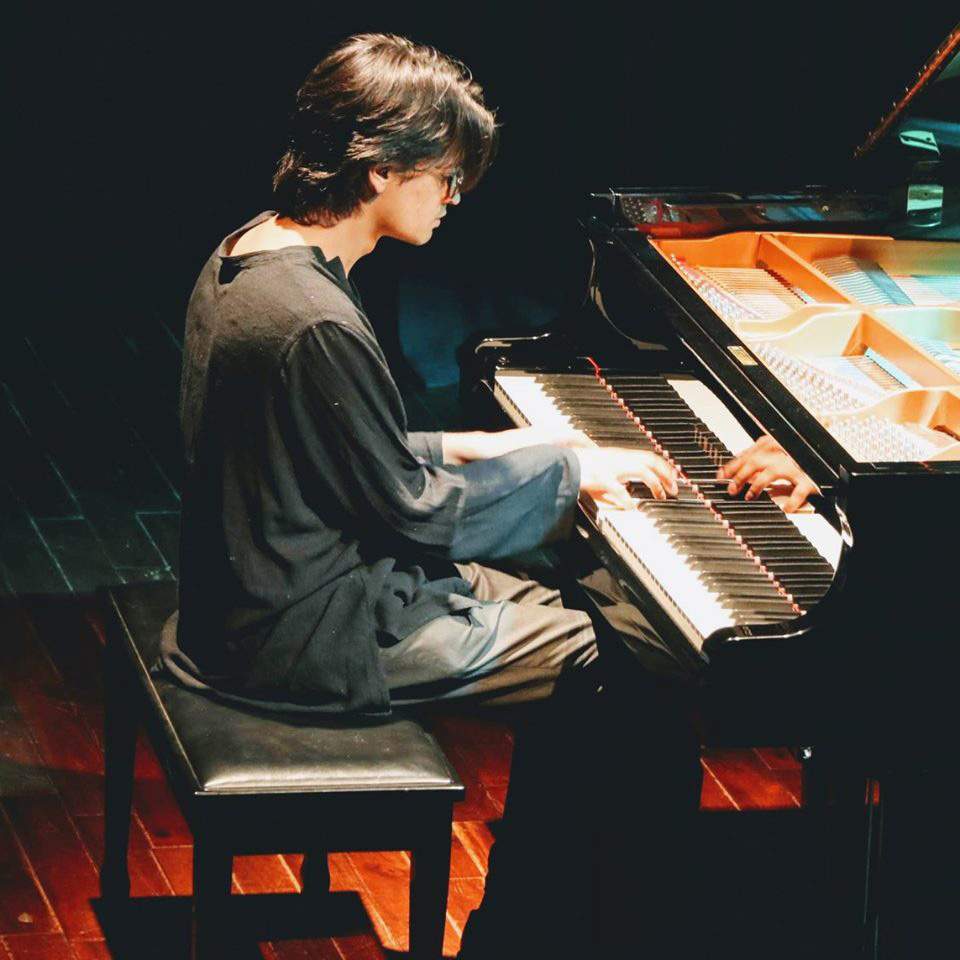 Jazz a matter of time
July 7 | Courtyard Koota
The series of gigs themed, ‘What Is This Thing Called Jazz?' will continue this weekend, led by Ramjee Chandran (guitars) and Aman Mahajan (piano). Ramjee is a self-taught jazz musician who plays a style that is pure bebop, influenced hugely by horn players, while Aman (in pic) is a pianist, composer and improviser whose current work is influenced by traditional and contemporary forms of music from around the world, often concept-driven. Both musicians will talk about jazz in a free-flowing and unrehearsed set. `300. 6 pm-7.30 pm. Details: 93801-26806. 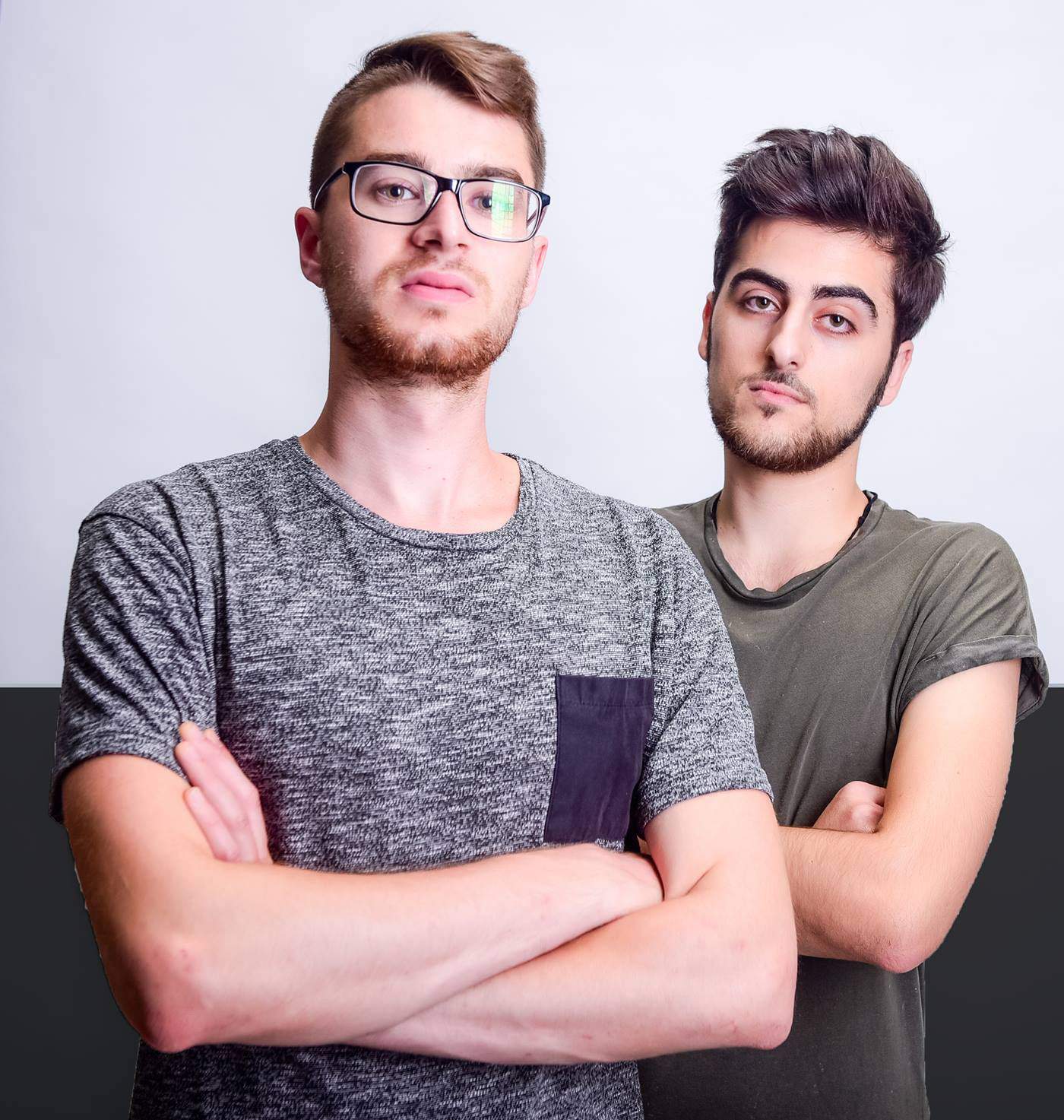 Touch the music light
July 5 | Mirobar Miraya Hotel, Whitefield
Themed ‘Two’s Company’, this Friday Night Live concert will feature the hugely popular and extraordinarily gifted multi-instrumentalists and musicians Sankarshan Kini and Jagadeesh MR playing a set of high-energy world music and fusion jazz, combining some powerful yet mellow vocals backed by exceptional guitar skills. Swing by to be a part of this musical voyage. Also, check for the happy hour (buy one get one) offer from 6 pm to 9 pm. 8 pm-11.30 pm. Details: 7154-4444/77609-61733. 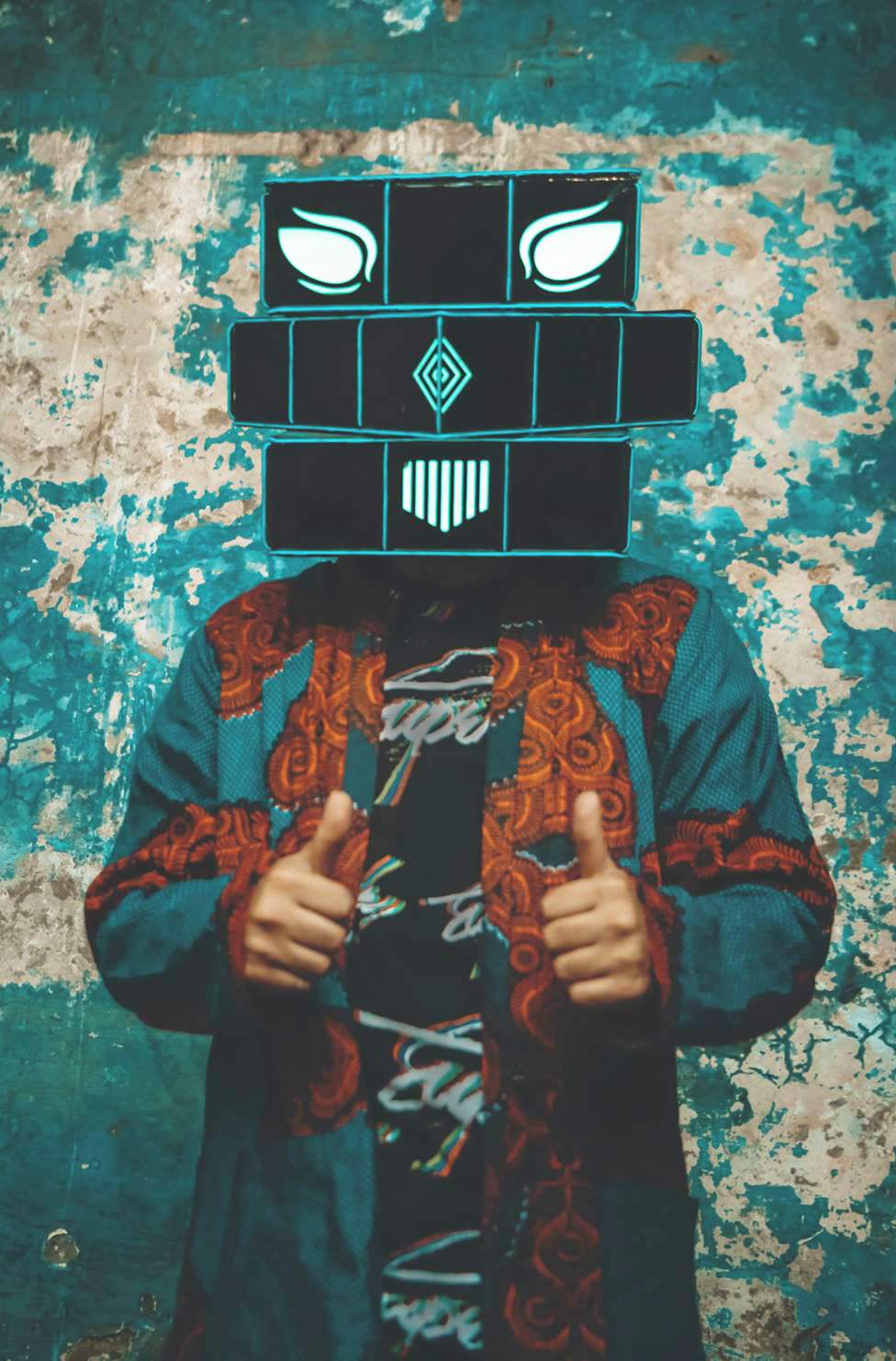 Shine like an EDM star
July 5 | Liquid Lounge and Bar
Themed ‘Four by Floor’, this gig will be headlined by the star acts of Kashish and Stellar Nursery. Hailing from Mumbai, Kashish (in pic) is one of the fastest growing underground acts around! Stepping aside from her fashion business to solely pursue music, she quickly gained attention from clubs and promoters, and is now a regular on the gig circuit. Stellar Nursery, on the other hand, is the solo harmonical venture of Swapnil Jollie, who always had an artistic bent of mind and started to develop her interest in electronic music from her teenage years. 8 pm onwards. Details: 4936-1234.