For Karan Ambardar cricket is his first love. And he is scoring high but, off the field. The model turn anchor is living his passion by anchoring at the most awaited event for cricket fans - ICC World Cup. Karan who won the Gladrags Megamodel Manhunt Pageant in 2008 and who has walked for all the top designers at fashion weeks and shot for big brands is elated with his current assignment. He says, “After being a sports anchor for four years and having hosted a lot of international leagues I finally get to host Cricket, my first love. I cannot express in words how I am feeling. I am thrilled with this opportunity of hosting the biggest event in cricket history.” 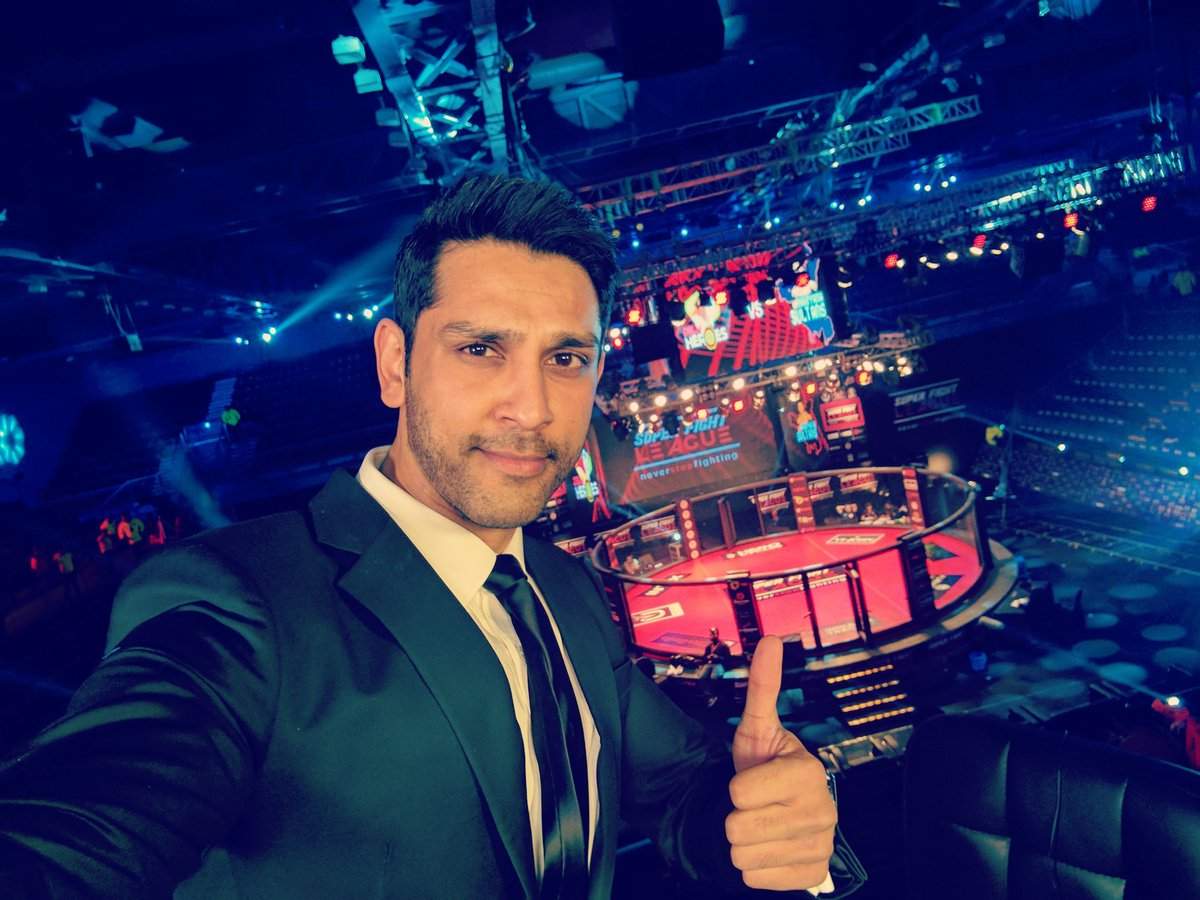 Karan has an impressive resume already and has hosted not just FIFA World Cup in 2018 but also UEFA Champions League. “Sports is all I have done in my entire life. My sporting career got cut short because of an injury that I suffered. I was very disappointing but then I realised if I can't play I can talk about sports. And that's exactly what I did. I honed my skills and ended up being the first Indian to host the FIFA World Cup and UEFA Champions League. I have also hosted the inaugural seasons of the ProKabaddi League and Hockey India League, etc,” informs Karan who believes one should be thorough with facts in anchoring. He says, “We anchors are like a salesman. If you don't know the product you can't sell it. If you don't know what the target audiences’ likes or wants are, then you can't crack the deal. It’s important to know the sport and as well as the players. One needs to be very thorough with their homework.” Karan who believes speech and humour give anchors an edge takes inspiration from established commentators like Harsha Bhogle and Alan Wilkins.

What works for Karan is not just the gift of the gab but also the fact that he is a sports lover. “What works for me is the fact that I have been a sportsperson all my life. It’s easy for me to understand the nuances of a sport and being an advertising guy I know what the audiences want. I combine sports analysis and entertainment to make sure the audiences get what they want,” avers Karan who informs that he is looking forward to exploring the Bollywood route.