Championship-winning horse trainer, Craig Marshall gets candid about life on the race course

Craig Marshall is no rookie to horse racing. In fact, if you were to trace his lineage back by just one generation, names of legendary master Indian riders like Sinclair Marshall (his father) and Lloyd Marshall (his uncle) would tell the story of a man who was bred for the sport. From growing up on a stud farm with horses and going on crash diets to be in a saddle as a jockey to building his reputation as a champion trainer, the 47-year-old has, perhaps, lived through most experiences of being involved with this equestrian sport. “To be honest, I am not qualified to do much else. I am good with horses and that is about it,” says this UK-raised trainer, whose racing background further extends to his maternal legacy of belonging to the Fownes family of champion trainers.

Inspired to pursue the sport at a young age, Craig’s start as a rider came when he was 16. However, he gave up a borderline anorexic lifestyle to be a trainer in 2002 under an occupational licence in the US. “It’s always the taste of food that you crave when you starve yourself. I was too heavy to be a jockey and began as a work rider,” he confesses, talking about the strict 54-kilo weight restriction on jockeys. Healthier and visibly much happier as a trainer, Craig’s stint at the Madras Race Club comes following successful seasons at Macau after winning The Magic Millions Bowl 2008/2009 and The Macau Race Horse Owners Association Cup 2011/2012 and sees him training 50 horses alongside veterans like R Foley and B Suresh.

Need for speed
A primary focus on training for speed, Craig credits his teaching methods to his mentor Tommy Stephenson, who was an assistant to a thoroughbred Hall of Famer, Frank Y Whiteley. “I was very lucky to do my apprenticeship in America under some very well-established names. The whole ethos there was that you trained for speed and that rubbed off on me.” Offering that the basics of breaking a horse in are fairly uniform across the board, what distinguishes Craig’s efforts as a trainer is the track work and dietary plan that he specifically works on for each of his horses. 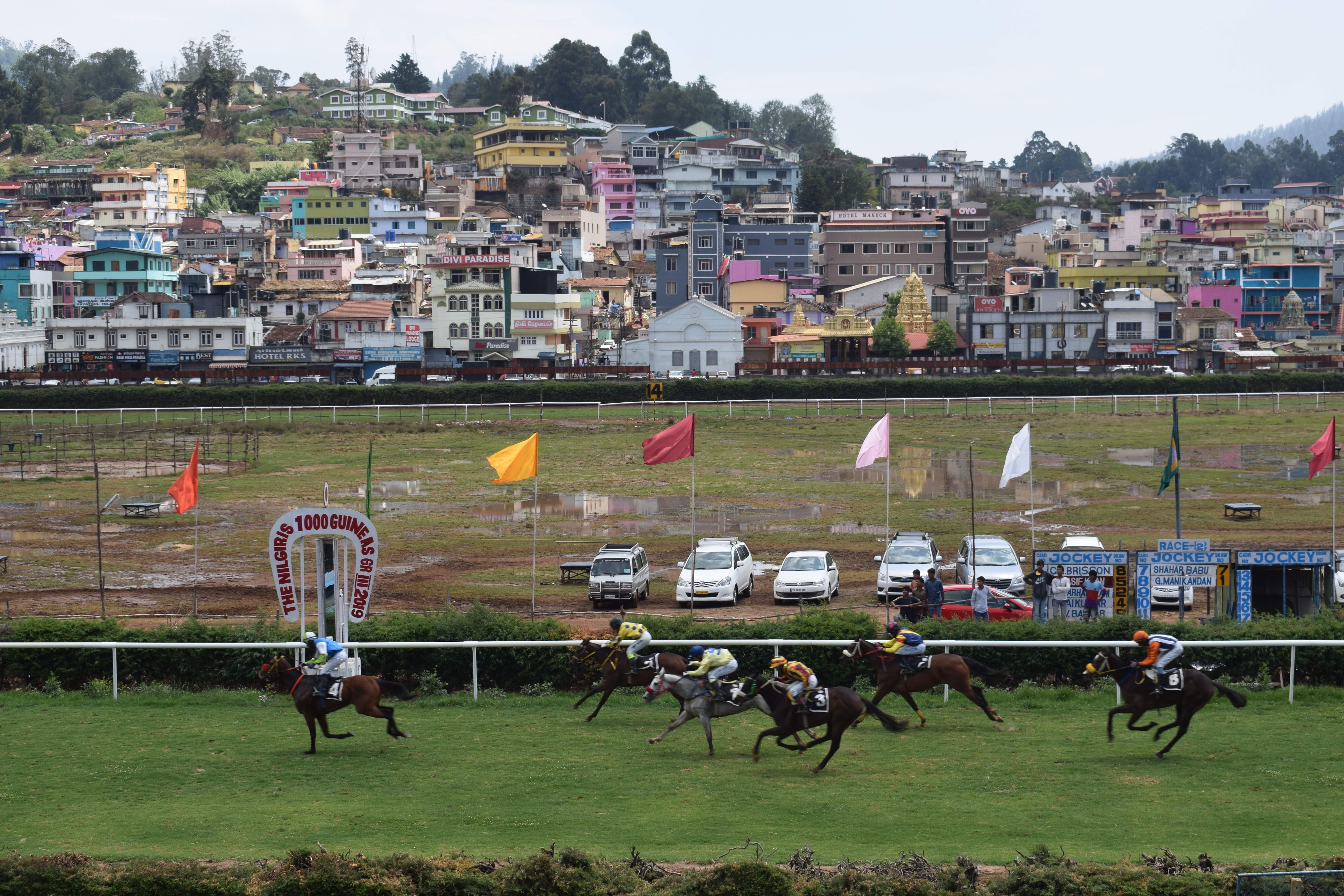 Staking claim
Having competed on an international level, first in the US and later on in Macau, the British-
trainer believes that the racing infrastructure in the country is behind by a few years. “It is very different in the sense of the conditions that you are placed under and the tracks you get to train on. In India, we are in a situation where we breed and only race within the country. In most other countries, you are able to headhunt and import the best horse for the race. It is not the competitiveness that we lack.”

Associated with the likes of AC Muthiah, Sultan Singh and the Manjiri Stud Farm, proficient horse owners is something that he is thankful for. “It is good to be involved with professionals who can concur with you when things don’t go exactly as per plan. Things go wrong for a reason and we try and rectify them,” he says, when asked about dealing with owner expectations.

The big bid
With over half a racing season to go and some race upsets, choosing one highlight may be premature, but after much coaxing, Craig lets us in on a favourite win with his horse Butterfly. “Winning with her meant a great deal. She is quirky and is a horse I relate to.”

The next race at the Ooty Race Course is on May 11.