WWE Superstar Charlotte Flair is coming to India; will make a special appearance at the Bengaluru ComicCon on November 16

Here's some big news for WWE fans. One the most celebrated superstar of WWE, Charlotte Flair, is coming to India this November. Yes! You read it right. Daughter of legendary WWE star and Hall of Famer Ric Flair, Charlotte will visit Mumbai on November 14-15 and will be in Bengaluru on November 16.

The purpose behind Charlotte's promotional tour is to meet Special Olympics athletes on the occasion of Children's Day. The star wrestler will also make an appearance at the Bengaluru edition of ComicCon India. 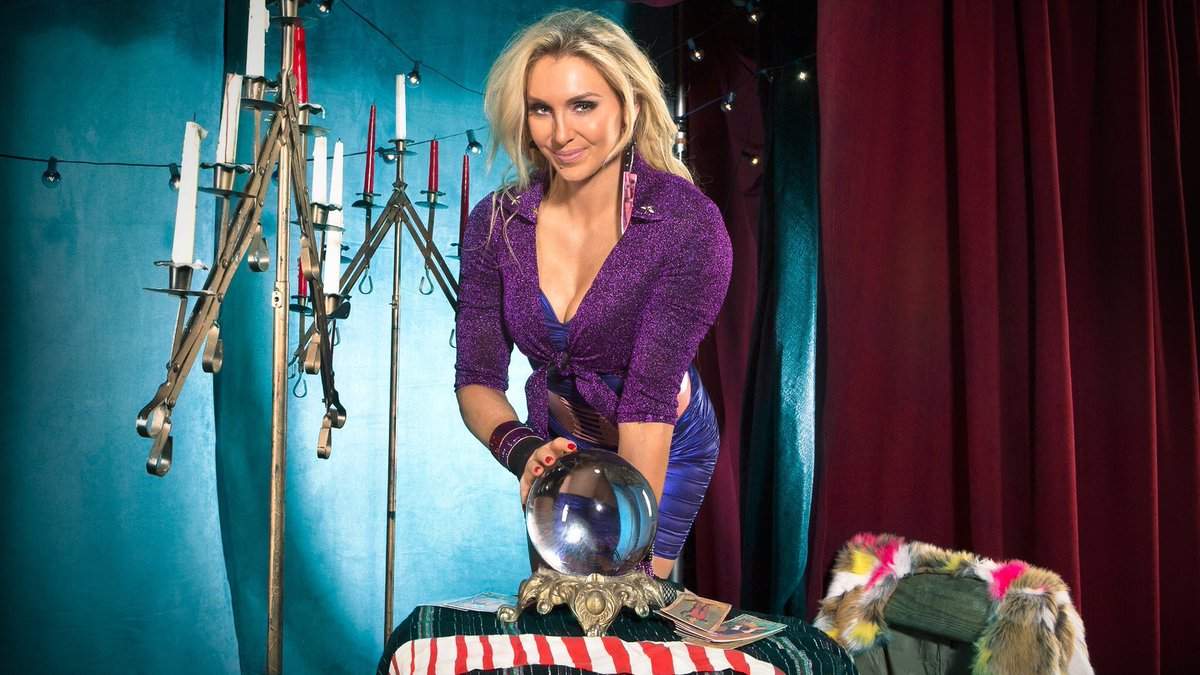 Fondly called the 'Queen' of WWE, Charlotte is a second generation professional wrestler and is currently drafted under the RAW brand. Her debut on RAW was significant and is considered a key aspect of women's evolution in WWE. She was also among the new arrivals to win the Divas Title and the first athlete to win the RAW Women's Championship.

Charlotte continues with her blaze trails in the ring with over 16 pay-per-views. She defeated Sasha Banks in a Hell in a Cell Match making her main event a pay-per-view event, a first for any woman WWE fighter. She's won the RAW Women's Championship four times and the SmackDown Women's Championship five times. Charlotte also holds the record of being a 10-time women's champion on the WWE's main roster.

Keep reading indulgexpress.com for all the updates about Charlotte's visit to India.