Every summer, WWE’s flagship event WrestleMania is one of the most awaited professional wrestling face-offs. However, this year, things have taken an unexpected turn because of the COVID-19 outbreak. As a precautionary measure to control the spread of the pandemic, many sports events have been cancelled.  WWE too would have taken this drastic step but the company has exercised utmost caution, and held matches to keep their fans entertained during this difficult time. Earlier in March this year, the Smackdown event was conducted successfully without a crowd.

Likewise WrestleMania 36 will be held at the WWE Performance Centre, at Orlando in Florida without a crowd, and for the first time ever the event has been split into a two-night show. It will stream on the WWE Network on April 4 and 5 nights.  In India it will also premiere on TV on April 5 and 6 on Sony TEN 1 and Sony TEN 3.

These WWE matches are unique because despite the dead silence of the arena, the wrestlers continue to perform, and a spectator-driven sport continues to be held sans any audience. What’s even more surprising is although the thrilling crowds are missing on-screen, the viewership of WWE continues to swell and it is expected that the numbers will only increase during WrestleMania 36.

As a run up to the event, we caught up with superstar Becky Lynch who will defend her WWE RAW Women’s Championship title against Shayna Baszler. Here are the excerpts:

How different will it be to perform in an empty arena with no crowd to cheer you on?
I haven't wrestled in an empty arena. But in my lifetime I have learnt to wrestle independently (whether) it is in front of people or no people. So this is not completely unfamiliar to me. But I am somebody who thrives off the energy of the crowd and this is no secret. That connection (with the audience) is what's so important to me. I just have to think in different ways this time. Last year we made history (with the first women’s main event match in WrestleMania), and this year I am going to make history as the first woman to successfully defend her title in WrestleMania and perform in an empty arena.

Last year’s WrestleMania was a big moment for women in WWE. Have things changed since then for women wrestlers, are you on an equal playing field with men or is there more work to be done?
There's always more work to be done, but I think we're getting there. Our superstars team has been a little diminished, especially on the RAW side. For a while there, there were just four of us who were active. There was Charlotte (Flair), the Kabuki  Warriors, Natalya and I. Sarah Logan and Sara Lee weren't even on TV. We need more women. We need everybody chomping at the bit. We need everybody coming up and challenging me and challenging everybody else. I think this usually happens after WrestleMania.  I am hopeful, I think we're moving in the right way. 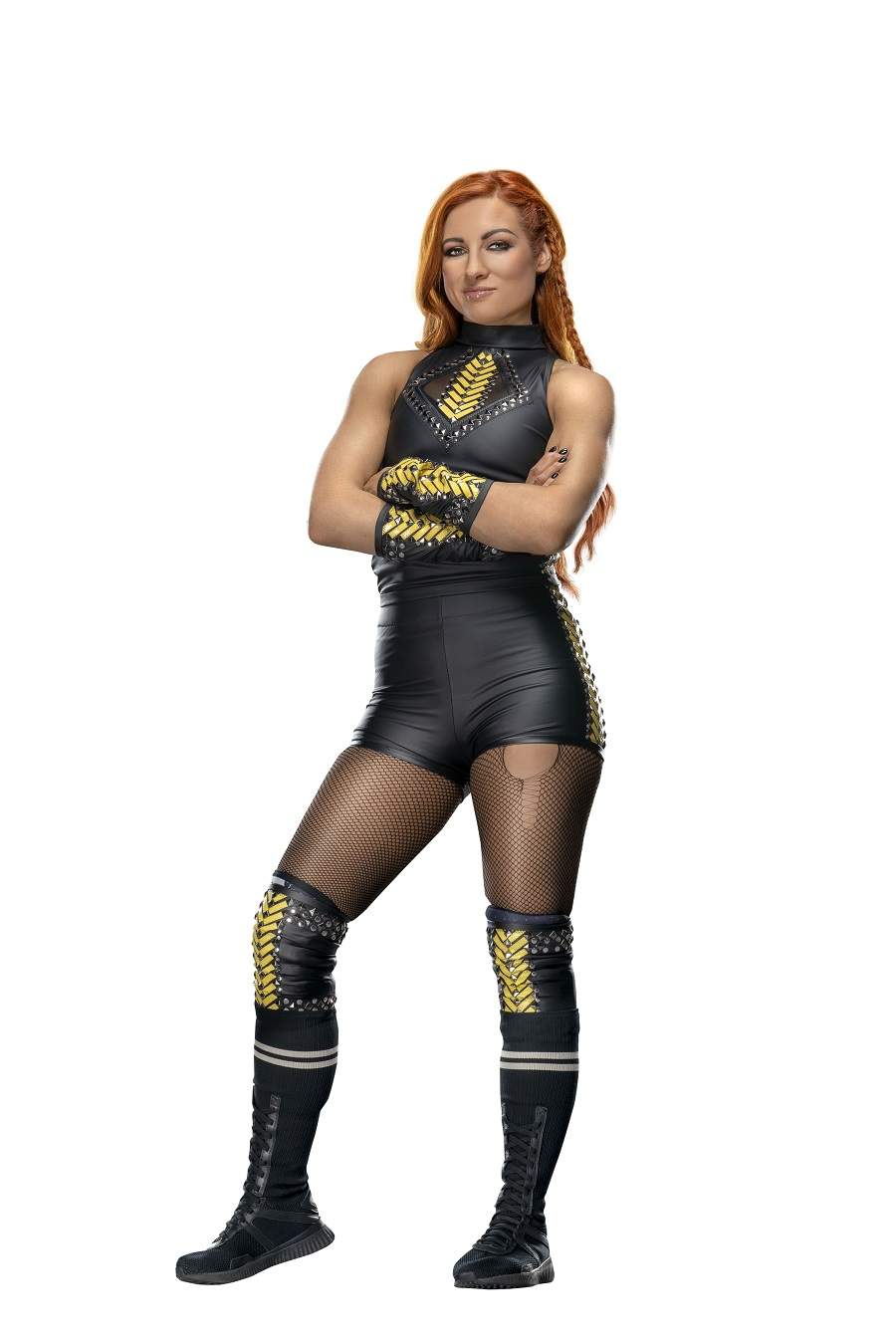 Is Shayna a tough nut to crack?
I know she's tough as hell and that she has an incredible category. I know that she is like this wonderful bomb – a flaming, exceed limit champion. So she is tough and she's dangerous. But I guess we're going to find how dangerous she is during the match.

How has the coronavirus emergency impacted your life as a wrestler?
I guess the only thing that's different is, I am not defending my title every night like I was doing before. But my training is the same. I am lucky enough that I have another facility where  I can train in LA. In Iowa there’s a high school with a full camp, so I can train privately there too. When you're wrestling every single night you get into a rhythm and that’s helpful. But it can also be harmful because you're doing the same things over and over again and you don't really think of it. How have you been spending time during this social distancing period?
It’s hard for someone like me who is on the move all the time. Initially it was a little jarring but then I was like how can I make it better? I am getting to chill at home with Seth (Rollins, Becky’s boyfriend and also a WWE wrestler) and our pets. I talk to people back home in Ireland. I have missed out on catching up with them because I am always on the go, and there's a time difference. Now that everybody’s home, I am talking to all of them. I am also watching movies and I am cooking a lot. I have also been reading, trying to learn new things, and playing board games.

What shows are you watching? Anything you recommend?
I think all of us are watching Tiger King on Netflix and lot of other movies. I would say you could check out previous WrestleMania matches and of course watch WrestleMania 36.

What’s your message to fans who will be watching WrestleMania 36?
Look, I made history last year at the main event of WrestleMania, and this year will be no different. It's going to be a little different because I will walk out with one title instead of two. But I guarantee I'll make history for all the people who have supported me, as well as for people who say that I can't I will tell them that I can.

What are your thoughts on the pandemic that has impacted the world?
We’re in this together. I know I am in a lucky position where I get to entertain people and I think that we're in the position to help people. I think the good thing about this is, it has shown people that things that are really important to us are the basics. It's important that we have a family, our community and people to support us. And more than ever, the world is able to work together these days. Hopefully people can learn from the mistakes that have happened in other countries and we can continue to grow and work together. We are all in this together and we need to help rebuild the world together.