Dramanon Hyderabad debuted in 2007 with The Original Last Wish Baby, which went on to become one of their longest running plays. Celebrating its 11th anniversary this weekend, the city-based production house is retelling the same story by tweaking the form and script of the original.

Based on the play of the same name written by novelist and playwright, William Seebring, The Original Last Wish Baby is a parody of modern life and society. The play tells the story of a capitalistic India where a baby is miraculously born without a heart. Strangely, the heart is delivered by another mother in a different city. While the baby survives, the paparazzi is driven into a frenzy. While the storyline is the same as the original, director RK Shenoy tell us that more than 80 per cent of the script has been reworked over a period of three months. “The topic of the play is quite universal. However, in our production, there is no narrator, unlike the original. Instead, we have a band filling the gaps,” he shares, adding that a few audio-visual transitions were developed to create an impact on the audience. The characters in the play are everyday people, who are shown as being manipulative and desirous for fame. The story explores various facets of human existence, struggle with materialism and definition of life and death. 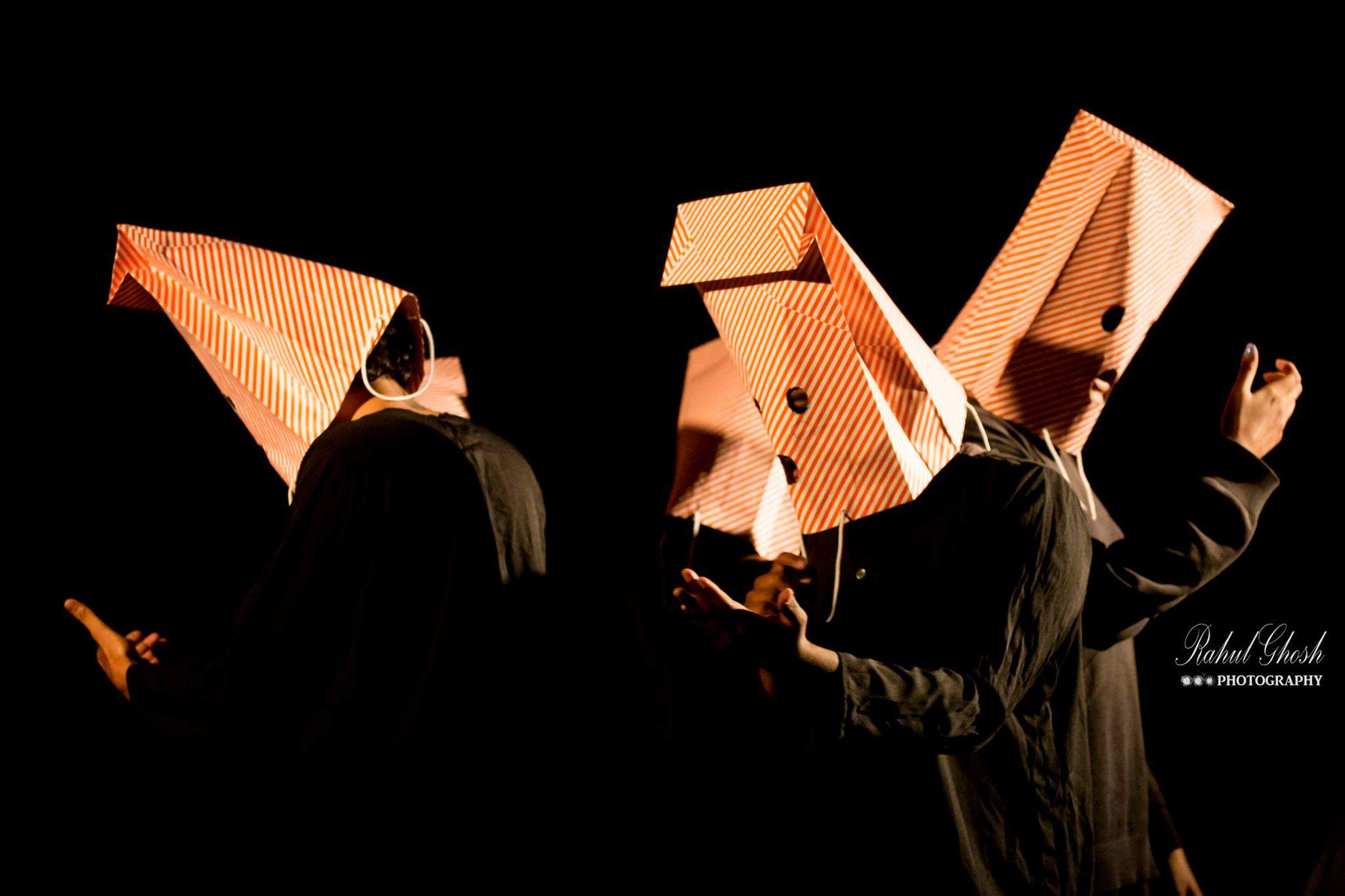 Apart from the live band performance, one can look out for the cast comprising five actors playing eight or nine roles each. “While rehearsing, I let them improvise a few scenes and their dialogues. Each actor has to quickly shift from one role to another making sure the body language, voice modulation and other elements aren’t lost. For an actor, it’s a great opportunity to showcase the best of their talent,” shares Shenoy. The cast consists of Sashidhar Kocharlakota, Cimba Parsapu, Gopika Jairam, Faria Abdullah and Ayaz Pasha.