Voices and ideas, when subdued, unleash themselves with fury. The more these are hushed up, the louder they get and this is what the Ranga Shankara Theatre Festival 2018 explores. With the theme, ‘plays that almost weren’t’, the festival features nine plays that were at some point either censored or nearly banned in different parts of the world. 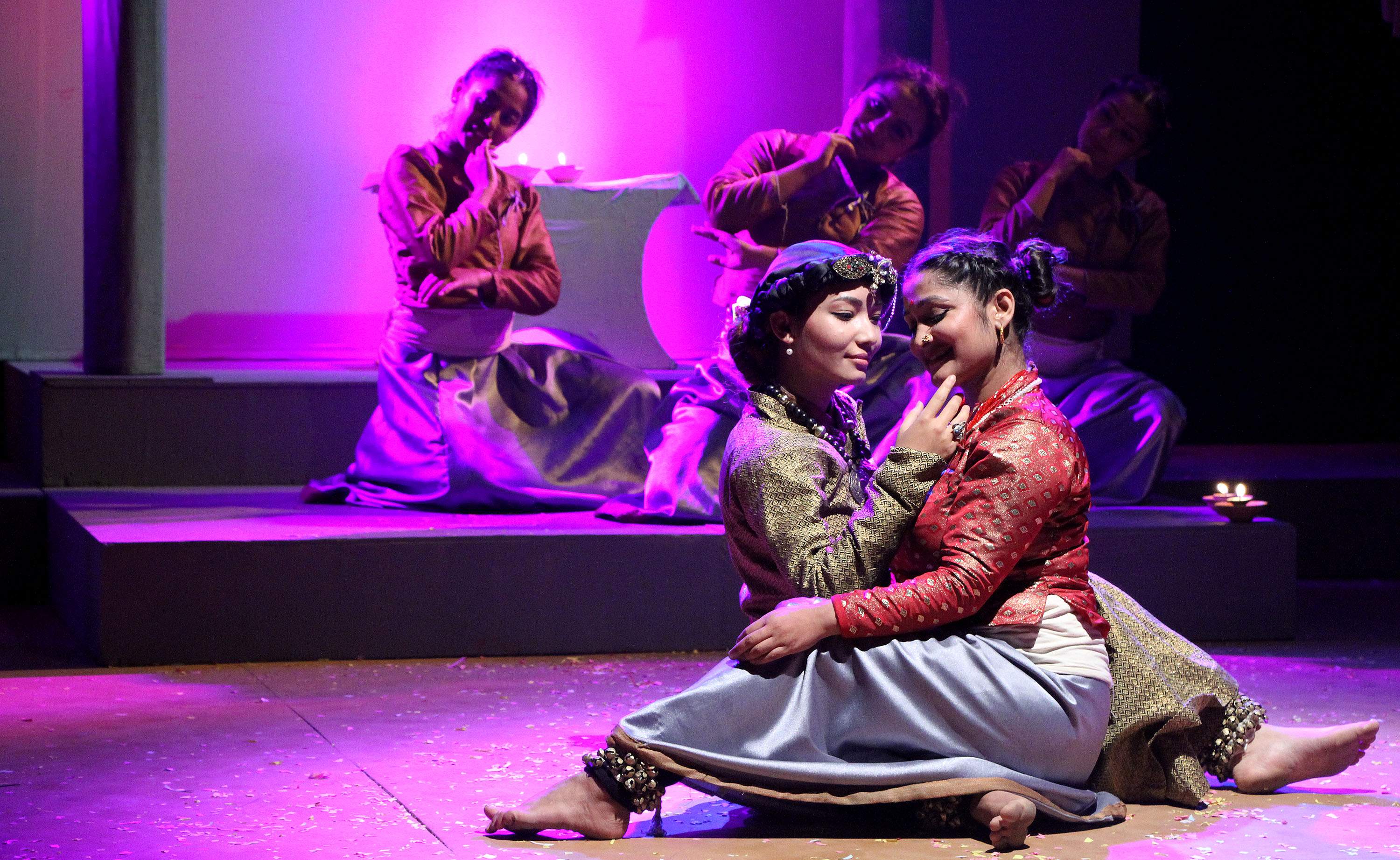 Why not?
It’s a theme that was suggested by a few theatre friends in Mumbai to festival director, Vivek Madan. “It’s an idea that resonates with everyone while staying simple, and yet needs an immediate response,” says Vivek. Featured plays include Ahalya B D, an adaptation of Hedda Gabler by Henrik Ibsen (that was banned from being staged in Iran), Rajendra Laxmi, by Aesthetic Dance Studio, Kathmandu, Dohri Zindagi, by Rahi Theatre, Mumbai, and Animal Farm, an adaptation of Nelson Bond and George Orwell’s play by Bengaluru-based Tahatto. 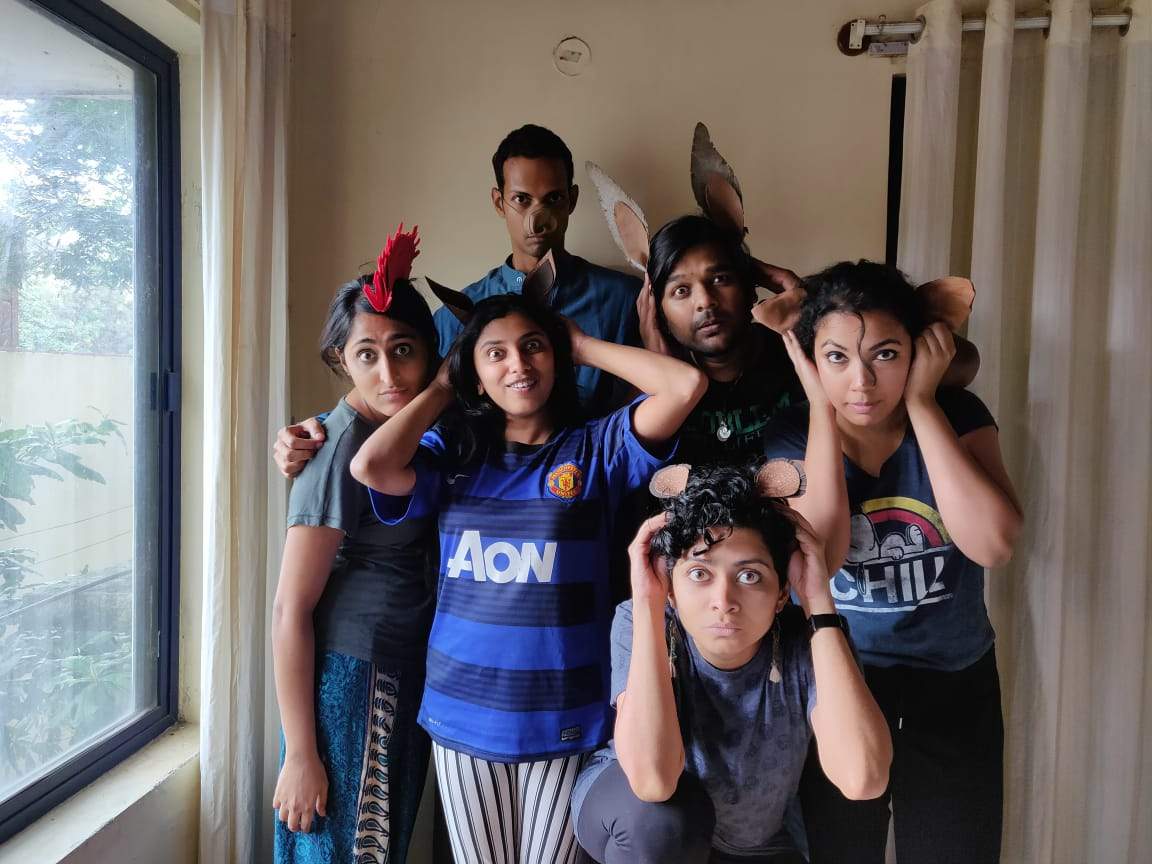 For the first time, the festival called in applications and the nine plays were chosen based on the themes of intolerance, injustice, gender equations and social issues. “Censorship is not new. It is important to understand the perspectives of censorship through time and geography. If someone has to recontextualise a play to make it pertinent to our times, how would they do it,” says Vivek, adding, “For
example, the play Chandala (which is also being staged at the festival) is based on Shakespeare’s Romeo and Juliet. Audiences will see how this story plays out in a modernday setting with a caste context.” Vivek further discusses, that one of the underlying motives of the festival is to understand how people fought back and how the arts were used in dissent. 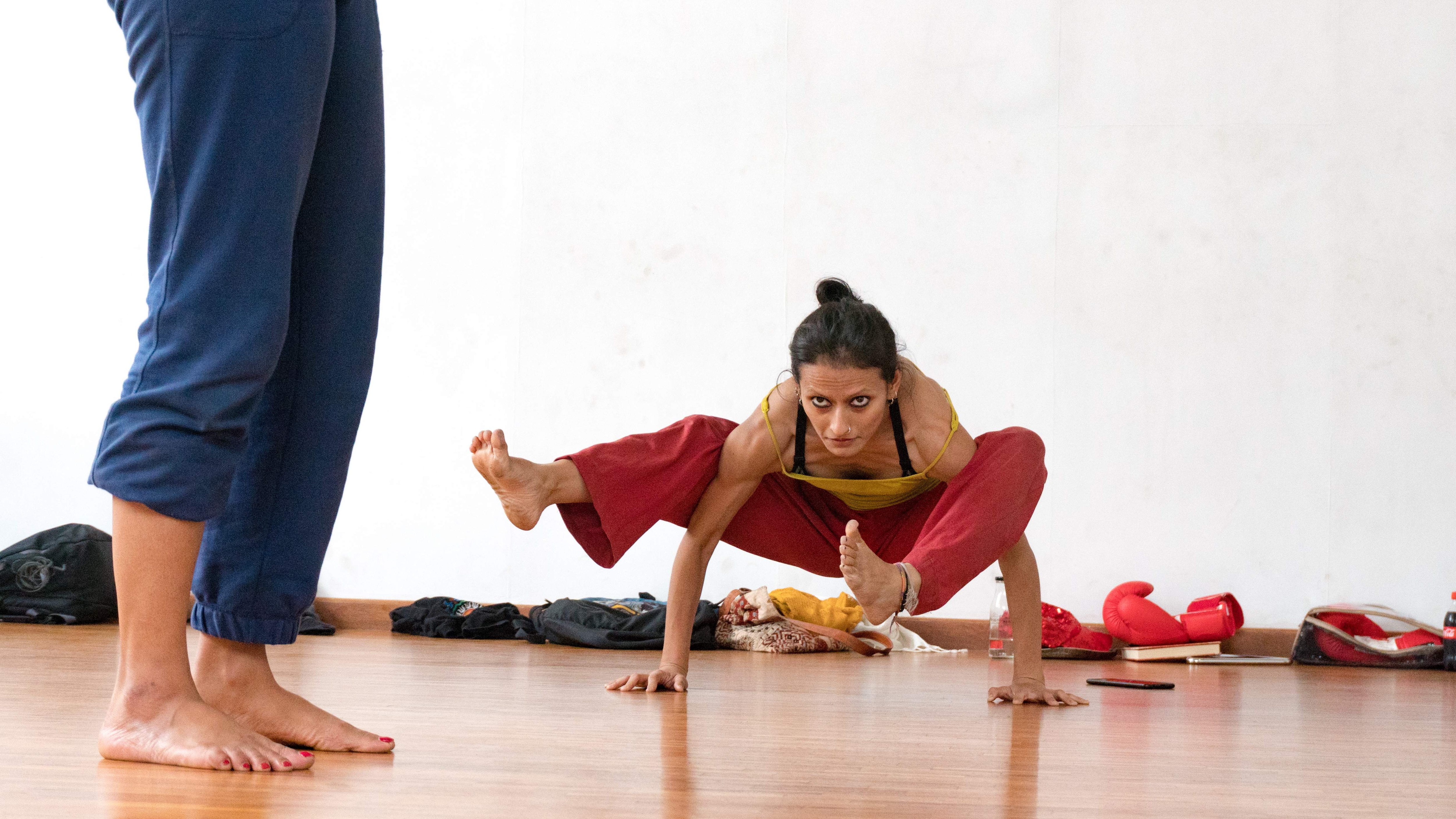 The last word
Apart from the plays, the venue will present a visual narrative that changes everyday as per the production that will be staged. “On the first day, when Ahalya B D will be staged, six different works of art that were banned in Iran will be on display, with the play becoming the starting point of the narrative,” says Vivek. In addition, a series of activities that include debates (curated by Takshashila Institution), lectures, and rehearsed readings of dramatic texts that reinterpret and recontextualise texts, challenging censorship and celebrating dissent will be presented.

“We didn’t want to choose only banned works because a ban is state-owned. We included anything that was challenged and censored because censoring can happen by the self and even by society, so we broadened the scope of the festival,” concludes the festival director.