The last time Saurabh Shukla directed a play (2 To Tango, 3 To Jive), he delved into urbane sentiments with his narrative. His latest production, Barff (Ice), does the exact opposite, as it attempts to bring forth  he emotional struggles and the sentiments of people who live in a world far away from the buzz of cities.

Trapping feelings
Set in a small town in Kashmir, Barff, produced by AGP World, is the story of three individuals who have certain emotional issues to deal with. The narrative follows a doctor and his chance meeting with a cab driver who requests the doctor to visit his home and treat his sick child. When the doctor reaches the driver’s home, he encounters the latter’s wife, who has a unique perspective to life. The doctor walks into this stranger’s home only to find himself trapped in an unexpected situation. 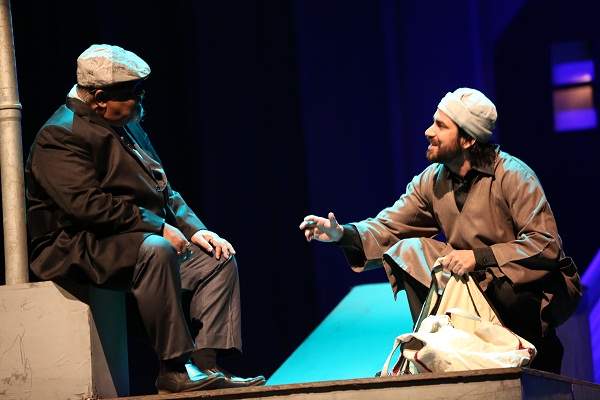 “It’s a thriller that excites and engages people throughout. It has a message but is not preachy. It’s dark and edgy and at the same time, humorous,” says Saurabh who has penned the play as well as directed it. The director explains that the doctor and the driver’s wife represent the extreme spectrums of life. “The driver is the bridge between the two of them. He tries to understand both of them and their perspectives,” he says.

Get, set, snow
The set of the show transports the audience to the fictional town it is set in, with special effects such as snowfall and cold blue lighting. “This kind of setting was needed as we wanted the audience to feel that they are in seclusion, away from the buzz of a city and in a ghost town,” he says. 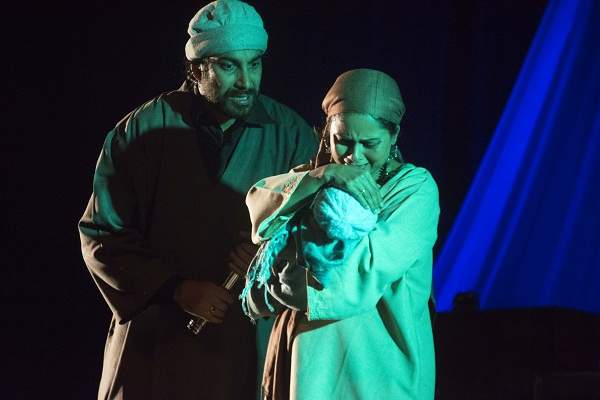 The play features seasoned theatre and film actress, Sadiya Siddiqui, and Sunil Palwal. While the director says Sadiya portrays the role of the cab driver’s wife exceptionally well, even Sunil who is fairly new on stage and in films is appreciated by the director. “When I was writing this play, the only person who came to my mind for the driver’s role was Sunil (Saurabh had taught him at FTII). It’s an edgy role and I knew he was the man for the job,” says Saurabh.

The reviews in other cities have appreciated the narrative that also throws light on Kashmir and its long-standing crisis. Saurabh says he is confident this show will have a long running too, just like his previous production. When asked why he chose the title Barff for a story about human emotions and struggles, he says, "It goes well with the narrative because barff or ice represent the theme in this play. Ice is neither liquid nor solid. It melts when you hold it, it is a metaphor for the thin line between truth and belief. What you believe may not be true for someone else."