The city’s acclaimed theatre group, Qadir Ali Baig Theatre Foundation, has had quite an eventful year. They hosted the Qadir Ali Baig Theatre Festival in countries like Dubai, United Kingdom and Singapore, premiered heritage production Kasturba (commemorating 150 years of Mahatma and Kasturba Gandhi) and also toured across India with their repertoire of original plays. They’re now set to end the year on a high note with the 14th edition of Qadir Ali Baig Theatre Festival, starting today. Themed around relationships, the two-week-long event will feature eight plays by eminent production groups and playwrights from across the country. “The idea has always been to celebrate meaningful theatre covering various genres and backgrounds. It’s a tribute to my father, playwright Qadir Ali Baig, and he always loved the blend of art and commerce. We plan and curate the plays for over six months,” reminisces playwright Mohammad Ali Baig.

Chronicles of the Nizam
The aforementioned Padmashri awardee will be seen in the opening play of the festival, My Father — His Exalted Highness. Being staged for the first time, the play is written by Noor Baig and is based on the bittersweet father-daughter relationship of the last Nizam of Hyderabad, with the turmoil of India’s Independence and accession in the background. Set between 1937 and 1967, it moves through turning points in the Nizam’s reign and beyond. “The play is not a historical document of the life and contributions of His Exalted Highness, the Seventh Nizam of Hyderabad. There has been a lot of misrepresentation about his character, in contrast to his contribution to the shaping of the city. In our play, we emphasise on the human aspects of the legendary figure,” he adds. 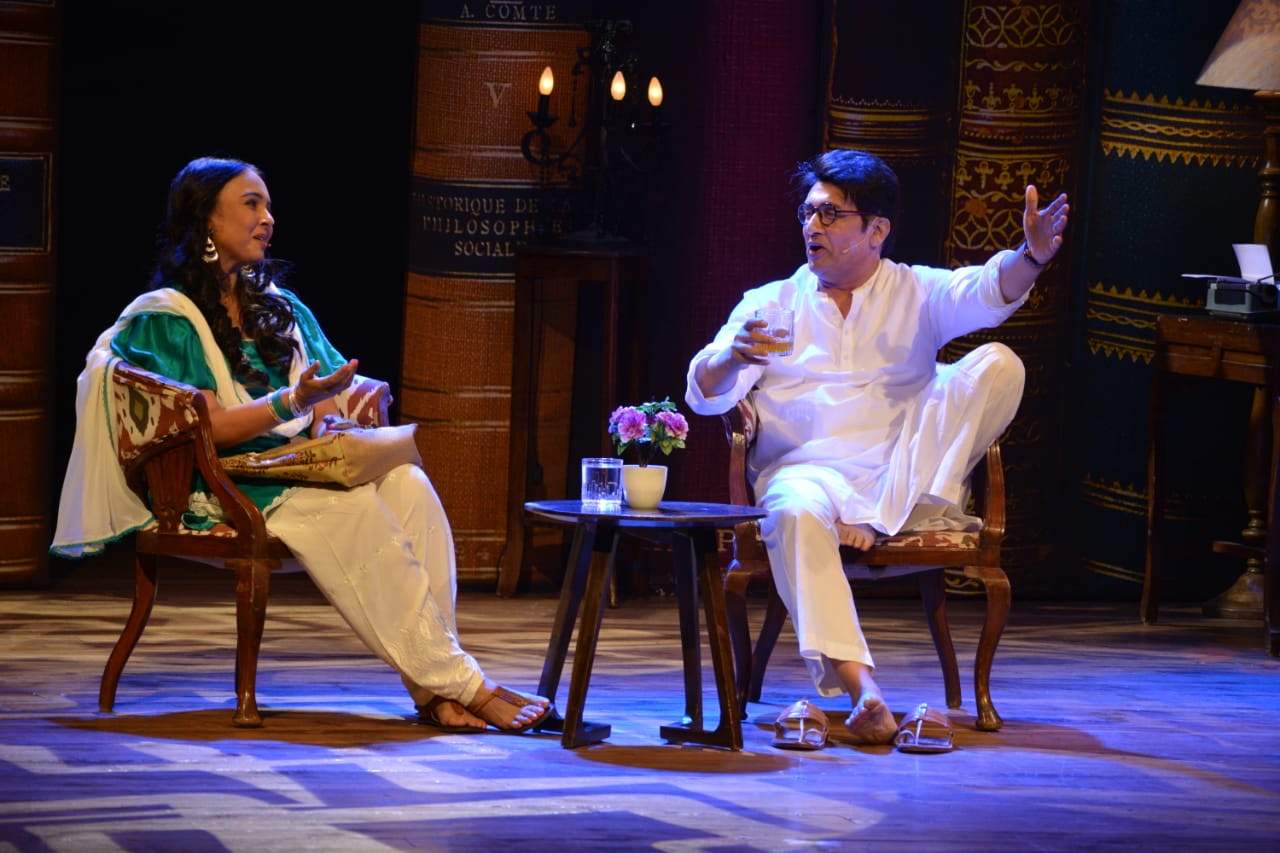 The festival also features masterclasses by illustrious theatre personalities — Acting and Direction by Nadira Babbar, Process of Puppet Theatre by Dalavai Kullayaapa and Theatre, Television and Film by Dadasaheb Phalke awardee Raman Kumar. That apart, there are two puppet performances Sundarakanda and Mahabharata. “This particular section is an attempt to revive the old and dying art forms of India. This time around, we have Tholu Bommalata — a shadow theatre tradition of Andhra Pradesh, Telangana and parts of Karnataka — by Anantapur-based Nimmalakunta Leather Puppetry group,” he says.

New beginnings
The city-based theatre personality also made his debut in films, this year, with Tamil film, Aruvi. Directed by Arun Prabhu, Mohammad played the role of a cop from New Delhi in the political drama. The film went on to be screened at Busan International Film Festival, Shanghai International Film Festival and MAMI Mumbai Film Festival. “Shooting for films was much easier than theatre, especially because it was just acting. I have earlier acted, directed and written the same play. There were a few technicalities to be noted, but that was a fun challenge,” says Mohammad, who was also invited to Oxford University, this year, for a talk.