With a play called OMG: The Complete Word of God (Abridged), popular director and theatre personality Michael Muthu is quick to clarify, “There is nothing blasphemous about this play. We have removed all the parts that might come across as offensive. No religious sentiments are hurt.” What he also promises is an evening of unbridled humour and laughter. Known for his propensity for comedies, Mike first directed this play way back in 2005, under his own banner, Boardwalkers.

It is based on the American play The Bible: The Complete Word of God (abridged), written by Adam Long, Reed Martin and Austin Tichenor. A collaborative effort by Royal Flush Productions in association with Boardwalkers, the plot of OMG is centred on the interpretation of the Bible from the perspective of three characters. “The humour is straight out of Mad comics,” says Mike, adding that the three characters manage to run through the entire book, from the beginning — Genesis, to the end — Revelations.  Played by well-known theatre artistes, Sarvesh Sridhar, Prashanth Oliver and Amit Singh, the cast of three end up playing more than 30 different characters in the course of the 90-minute play! “That includes roles of men, women and children,” assures Mike, gleefully. 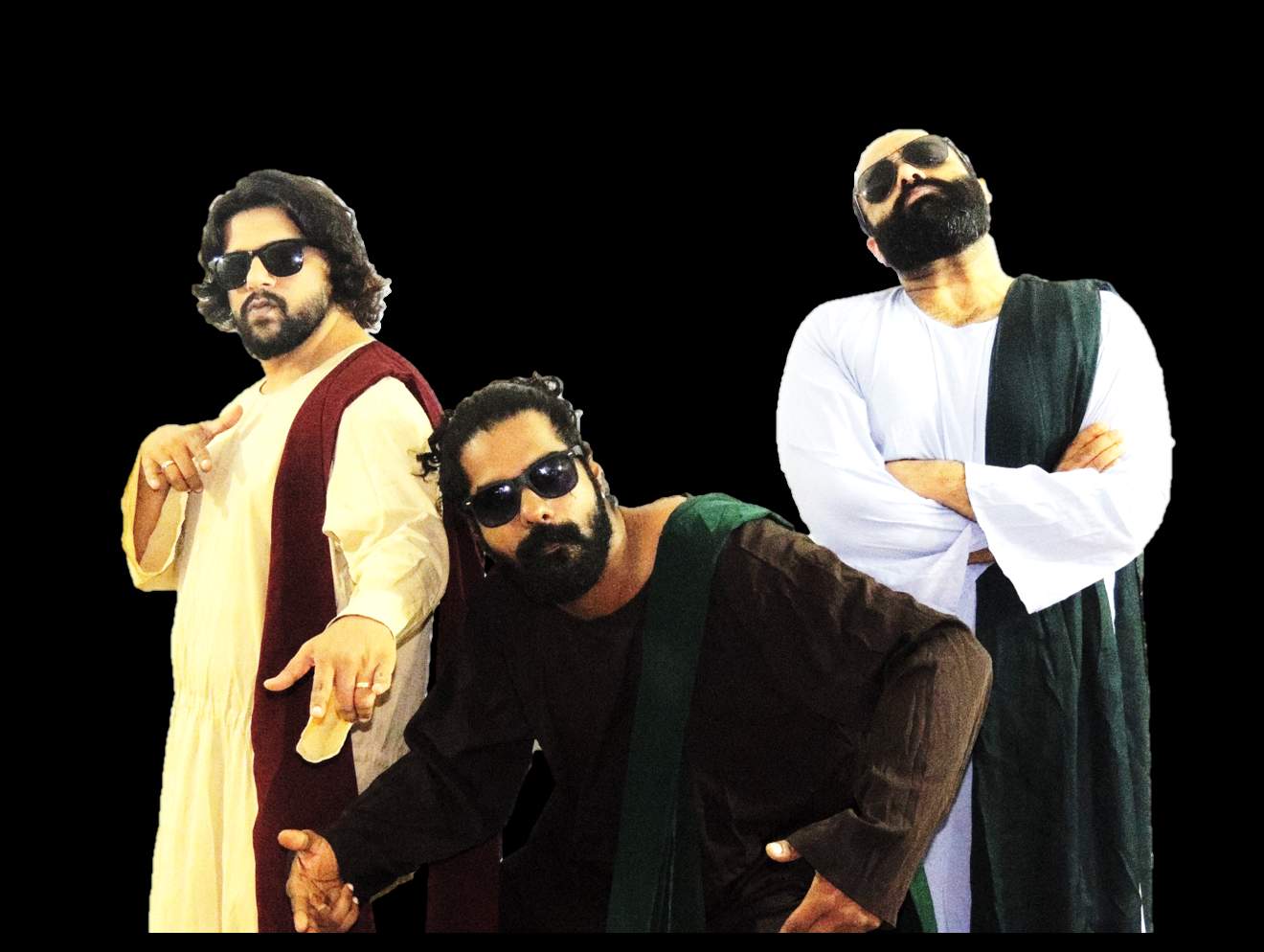 The director does aver that, “Comedy is always difficult to do. It is tough — the timing, the punch lines — it has to come together. However, since we have done this play before, we knew exactly what we wanted,” sharing further that they have been rehearsing for the past 30 days for this play. While Sarvesh and Prashanth are reprising their roles in the play, for Amit Singh (founder of Royal Flush Productions) this is his first time in OMG.

Back on stage after a three-year sabbatical from theatre, Amit tells us that, “When I first watched OMG in 2005, what really struck me was the challenge of three actors playing nearly 40 characters! The level of skill and acting prowess required is remarkable. Coming back to theatre after this long gap — this was the kind of challenge I was looking forward to.”

Expect minimalistic sets, period costumes and some good-humoured audience interaction, we are told, even as Mike signs off with, “It is an outright parody with ‘jokes as old as Moses’ toes (sic)!”