The Help, a 2011 film based on the Kathryn Stockett novel of the same title, was the first major project for director Tate Taylor, who was born and raised in Mississippi, where the powerful civil rights story unfolds. The film charmed audiences as soon as it was released, and went on to win an Oscar and Golden Globe for Octavia Spencer’s performance as Minnie. Taylor also brought to film Paula Hopkins’ novel The Girl on the Train and the story of James Brown in a film called Get on Up. He speaks with Indulge about the unique experience of creating a major motion picture with his best friends. Excerpts from the exclusive interaction: 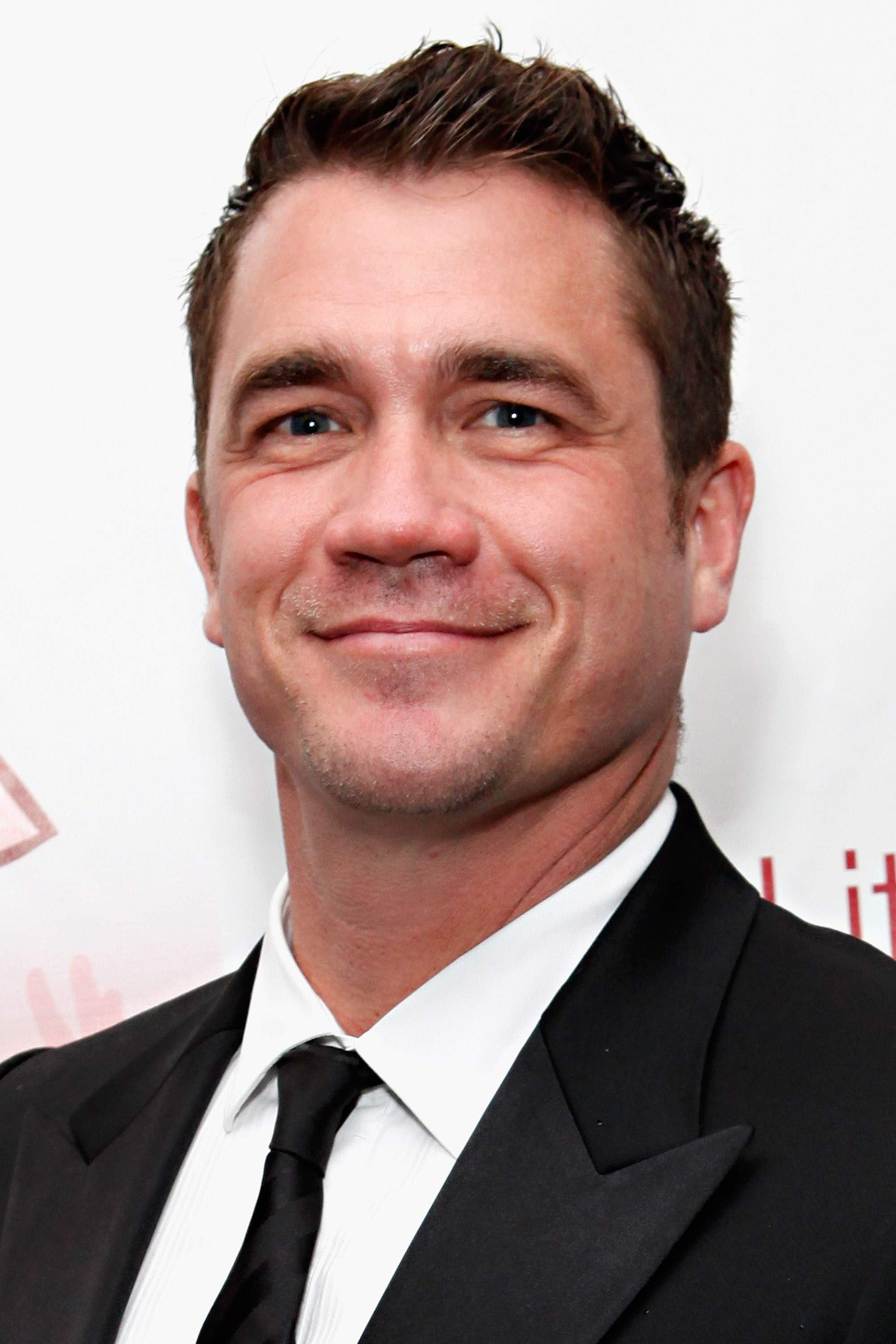 How did working with friends on The Help change the atmosphere on set?

It made it not even feel like work. Like getting a bag of money, and sneaking off to the middle of nowhere, and making art and having a blast.

And what was it like adapting a book written by a childhood friend?

When I got the book from Kathryn (Stockett), she said, “I am so tired of this book. I write books. You write  movies. Go do your thing.” Then she went to see the movie and she loved it. It was great. There was zero drama.

What are some of the biggest challenges you have come across in adapting books into film?

With an adaptation, I try to find what the book didn’t cover. With The Help, the challenge as a filmmaker was to tie up the loose ends. In The Girl on the Train, it was the classic Hollywood clash of art and commerce. The movie I wanted to make had a much darker sense of humour, because I found Rachael to be a really funny, self-deprecating alcoholic, but the studios did not want any of that.

What have been some of your favourite characters to write?
I loved writing Minnie, because Octavia (Spencer) is my dear friend, and was my roommate at the time. We would be cooking dinner, and I would tell her what I was thinking, and we would laugh and have
fun, so that was a very special experience.