Gadget geeks in India will know why on a Saturday, noon is a bad time to plan a date, or a client meeting. That sacrosanct half-an-hour slot is the time when Spencer Kelly, the guru of all tech shows, takes centre-stage on television screens. For 17 years, Spencer has hosted Click, the tech show, on BBC World News. The man continues to attempt making even the most complex technology comprehensible for the lay person.
For the upcoming India Direct Season of Click, Spencer was in India visiting three cities, Mumbai, Mangalore and Bengaluru, looking for innovation stories in these cities. We cau 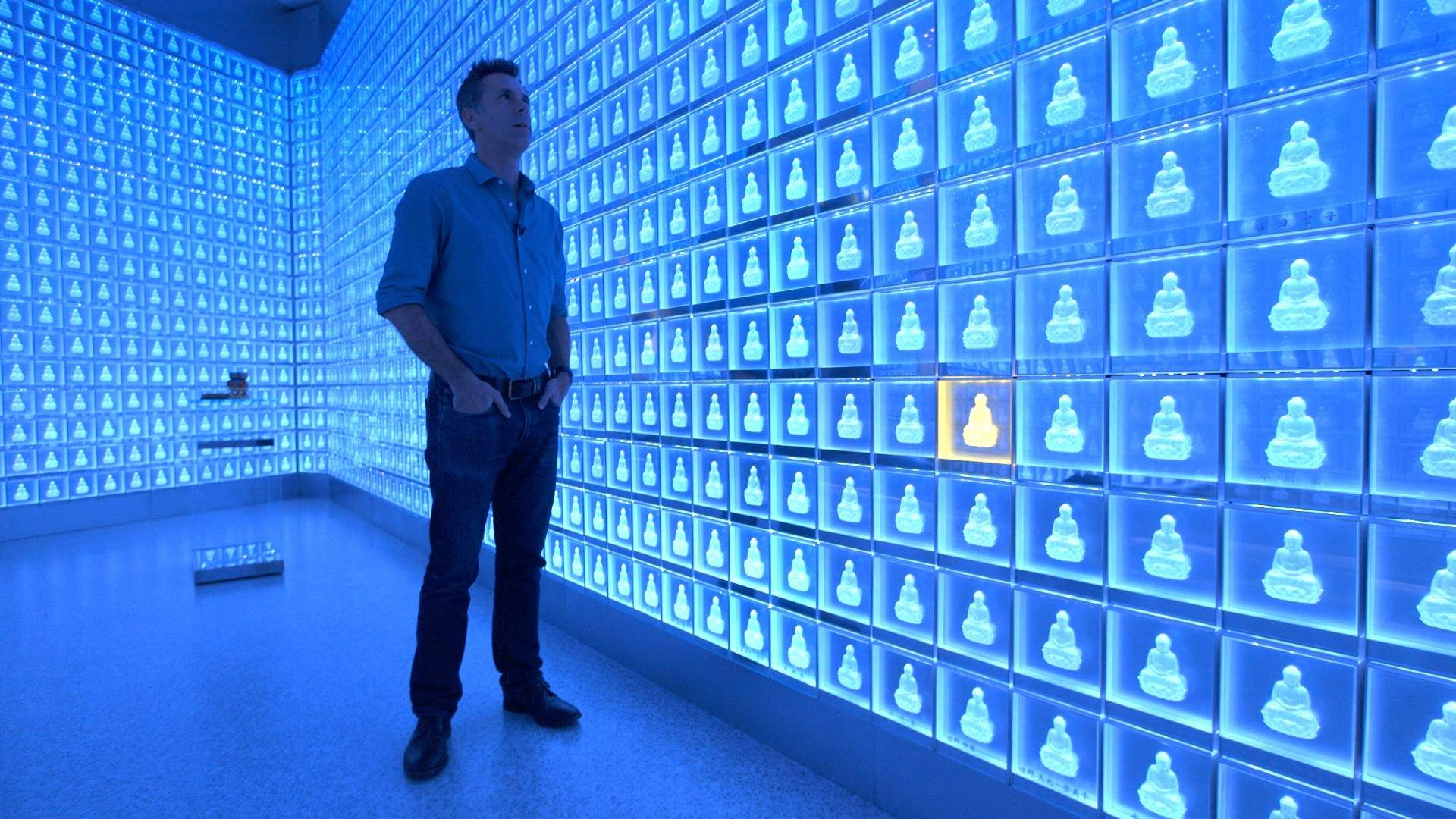 ght up with him over a glass of lime water, on the lawns of a star hotel in Bengaluru. This perhaps wasn’t an apt setting, sans the technology, but Spencer’s discourse was electrifying enough.
India in focus
Talking about India, the Click host enthusiastically says, “It’s been fantastic so far in India, and I am loving it, it’s never disappointing.” He glimpses through his notes about stories from the slums in Dharavi, IIT Bombay, Mangalore  and Udupi to Bengaluru — that will feature on the show. He takes a long breath and says, “Oh my goodness! It feels like a lifetime (referring to all that he has covered). Finally, we got to see a real underwater robot at IIT Bombay. We were promised such a robot in China, but that was terrible. This one (the creation at IIT Bombay) was actually under the water, it was brilliant!” But it’s Bengaluru that seems to have amazed Spencer. Meeting two promising start-ups from the city — Team Indus and Graviky Labs, and shooting while riding in auto rickshaws, the IT city has left Spencer flabbergasted. “I love the traffic. It seems terrifying but it works. The road is two lanes but the traffic moves in four lanes, and the autorickshaw drivers are like Ninjas,” he says with a laugh.
Think smart
While he travels the world over looking for new technologies and gadgets, Spencer is wary of all that is being offered to the consumer. Even though technology is s 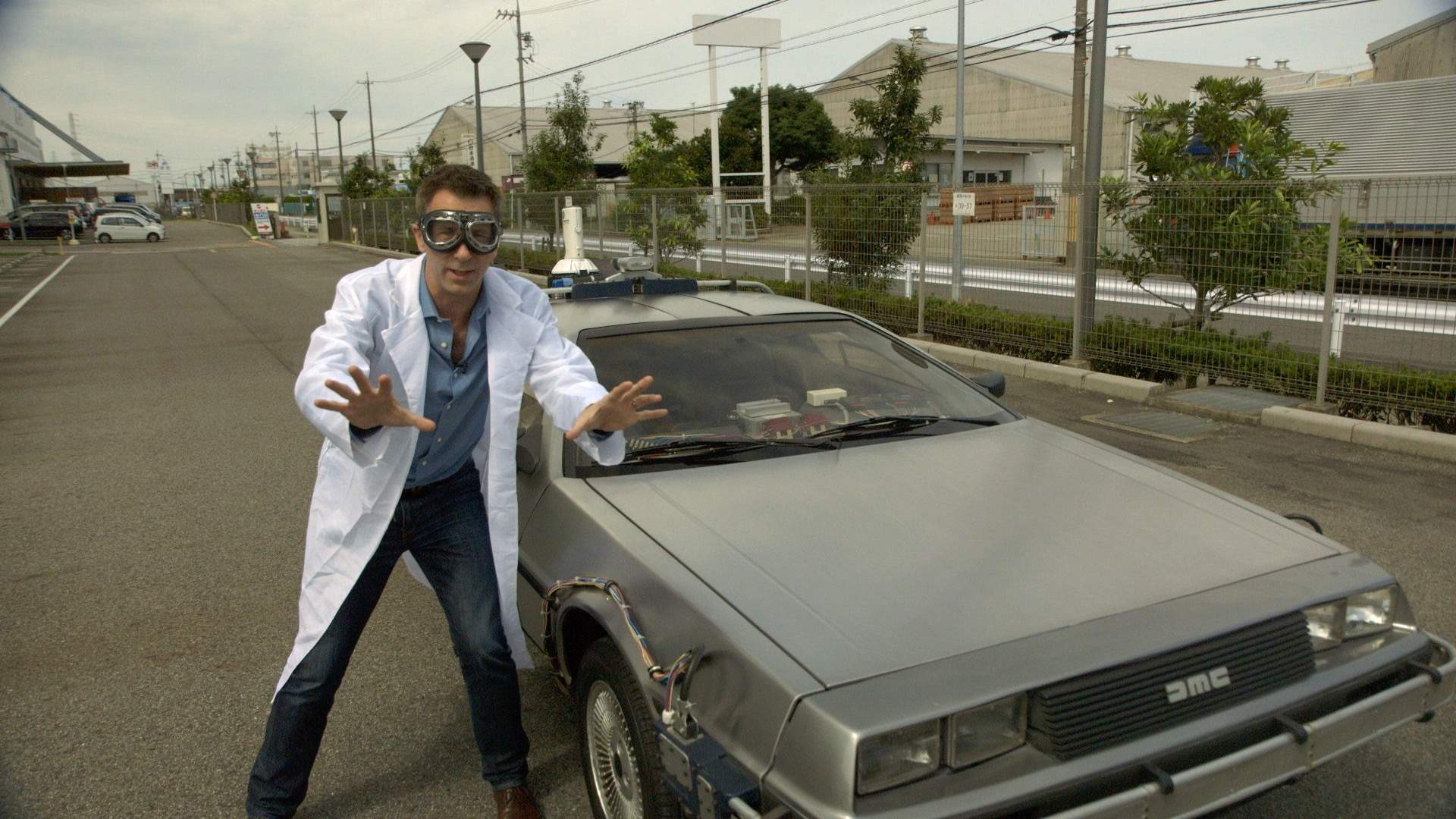 hrinking in size (smartwatches and fitness trackers) and is becoming more wearable and accessible, there’s a long way for companies to go before they impress Spencer. “I think these things are half way out. Even the smart watches. I don’t want to look at a watch to read a text or talk into the watch to make a phone call,” he says animatedly, adding, “I am not comfortable doing it. I think companies are trying to create something that customers don’t really want, but the good thing is that they are learning and experimenting. We are not there yet, but we are heading towards it.”
Though Click features new gadgets and devices, Spencer’s stand on ‘PR spin’ is quite clear. “One of our main jobs is to cut through the PR ‘nonsense’. Though we love putting stuff on our programme, we know that if someone is going to pay money for that gadget, we really give them (the company) a hard time (to understand the product better). We have a bunch of geeks on our programme, and we are really boring at parties,” he says with a smile.
The new season premieres on BBC World News on March 18 at 12 pm.

Would you go on a technology detox?
That’s a brilliant thing to do, but I can never do that. I might have to talk to real people (if I do take a break), which is far more frightening. I am not someone who loves technology, but definitely not the one who can take a break.

Hack-a-thons to you
Great idea, as long as something comes out of it to be taken forward. I haven’t participated in any, though I have covered many for the show.

Gadgets you always carry
A laptop, because I need to be editing as we keep shooting, two phones, 3TB hard drive for storage, a mouse (I don't use the touch pad), a flash drive, charg 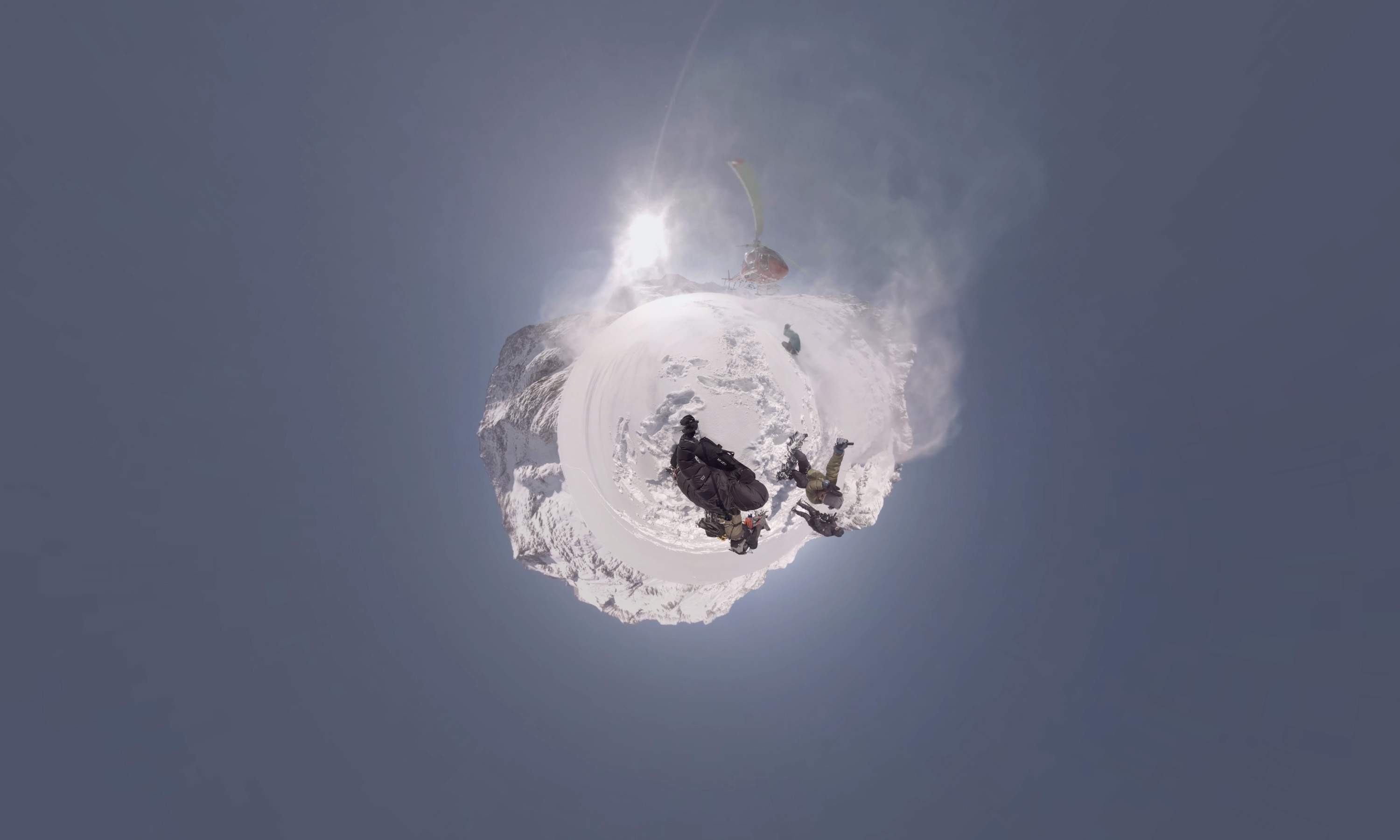 Most challenging/landmark episode of Click
The 360-degree edition. We had to learn completely new technology of shooting with tiny 360 degree cameras. We had to figure out what stories would work for presentation. We had to get right all the shots in one take, it was like a theatre production.

One exciting memory from India
I ate with my hands, that was an amazing experience. I felt the texture of food. The challenge was eating this liquid kind of food with my hand and I didn’t drop anything on my shirt — we were shooting that day!