5 reasons why we can’t wait for Riverdale Season 2!

1. There's going to Be Even More Mystery, as we can’t wait to trace the killer of the character murdered in Season 1.

Cheryl’s brother Jason was murdered and the revelation of the killer’s identity was even more shocking. However, with the season 2 in line, we are waiting for more mysteries to be revealed. 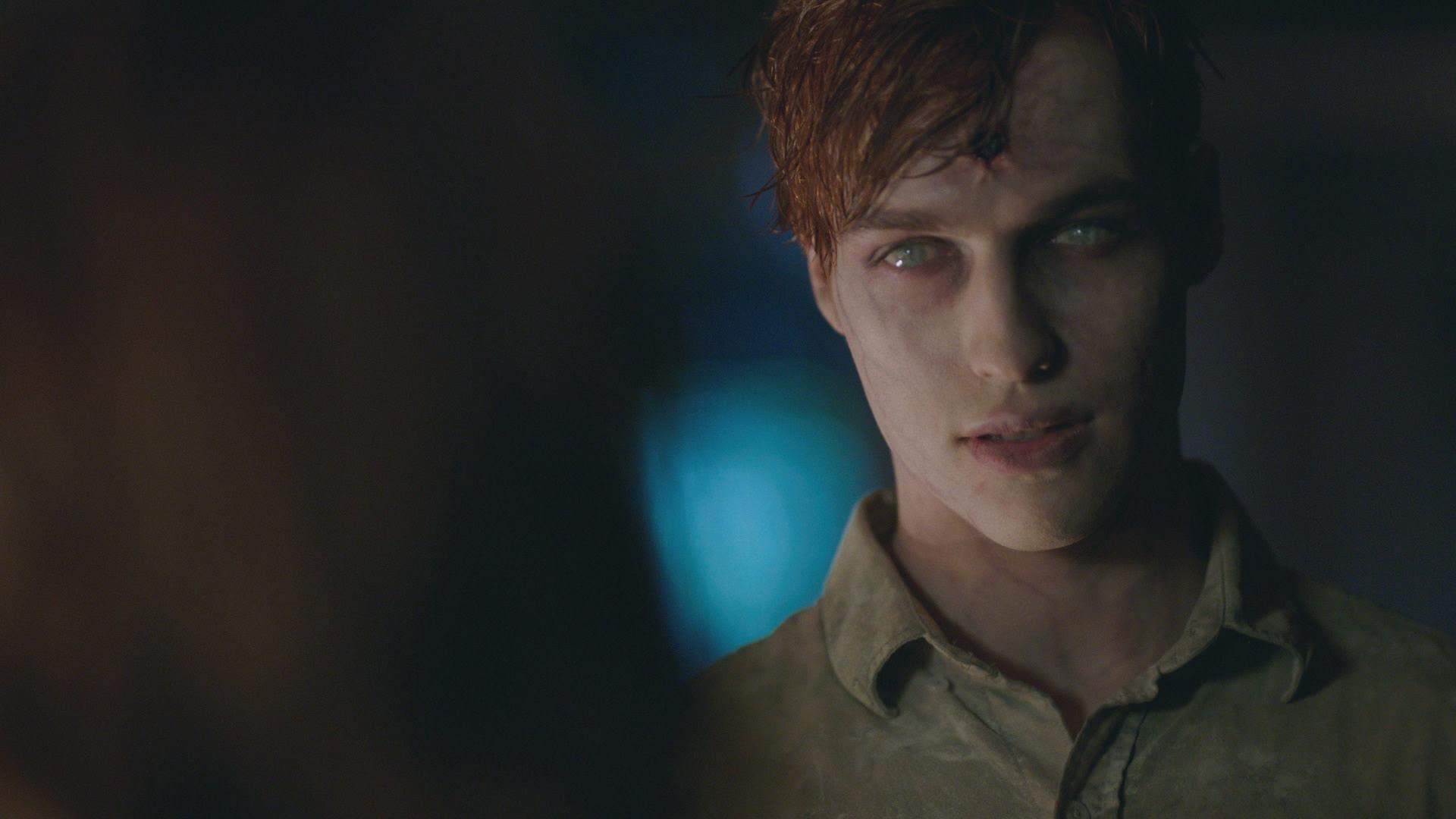 2. Things Are About to Get Dark and Weird- Cole Sprouse gave a quick tease about what fans can expect from season two saying it was going to be "darker and weirder" Aguirre-Sacasa also told Entertainment Weekly that "there will be a big genre element" next season. 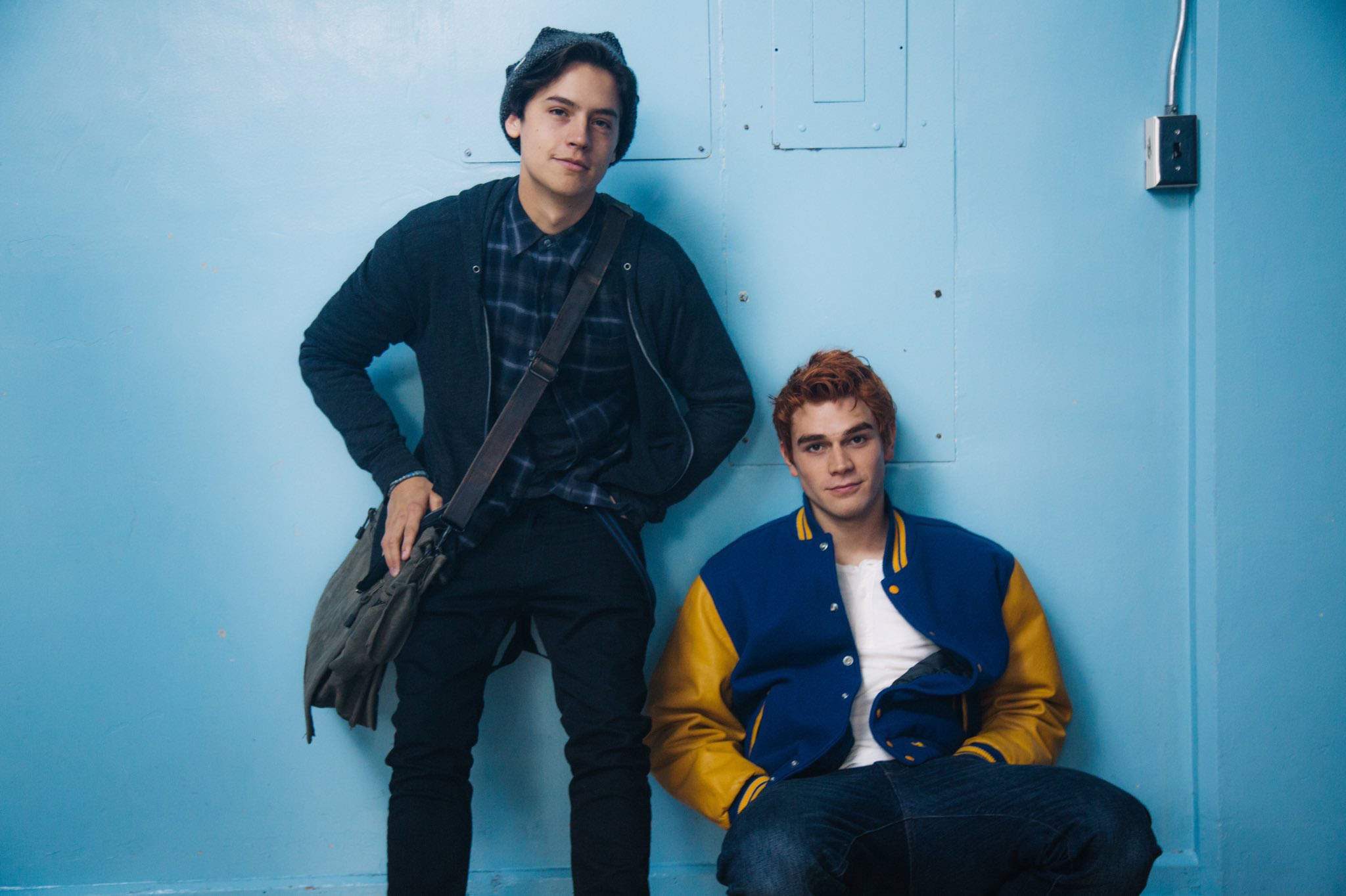 3. Sabrina Spellman - aka Sabrina The Teenage Witch - will pop up in Riverdale at some point.

The much anticipated character of Sabrina, the teenage witch is awaited in Season 2. Will she make the dark life of Riverdale darker? Will she be supernatural? We want Sabrina to add fun to the on-going challenges in Riverdale. We want her to add on to the gothic mystery world of Riverdale. 4. According to a fan theory, Jason actually turned into a zombie when he travelled to Greendale before he was found later on with a gunshot wound to his head.

How crazy can the fan theories be? Will Jason come back to take revenge? 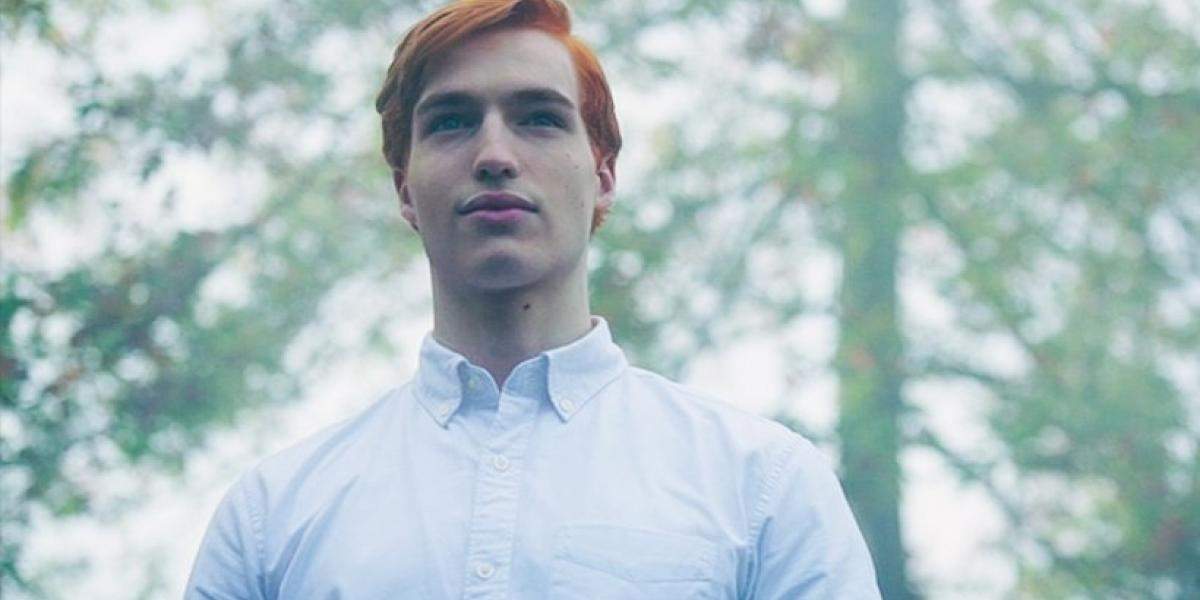 5. We will finally get a chance to see Hiram Lodge -- the husband of Hermione Lodge and father to Veronica played by Mark Consuelo. 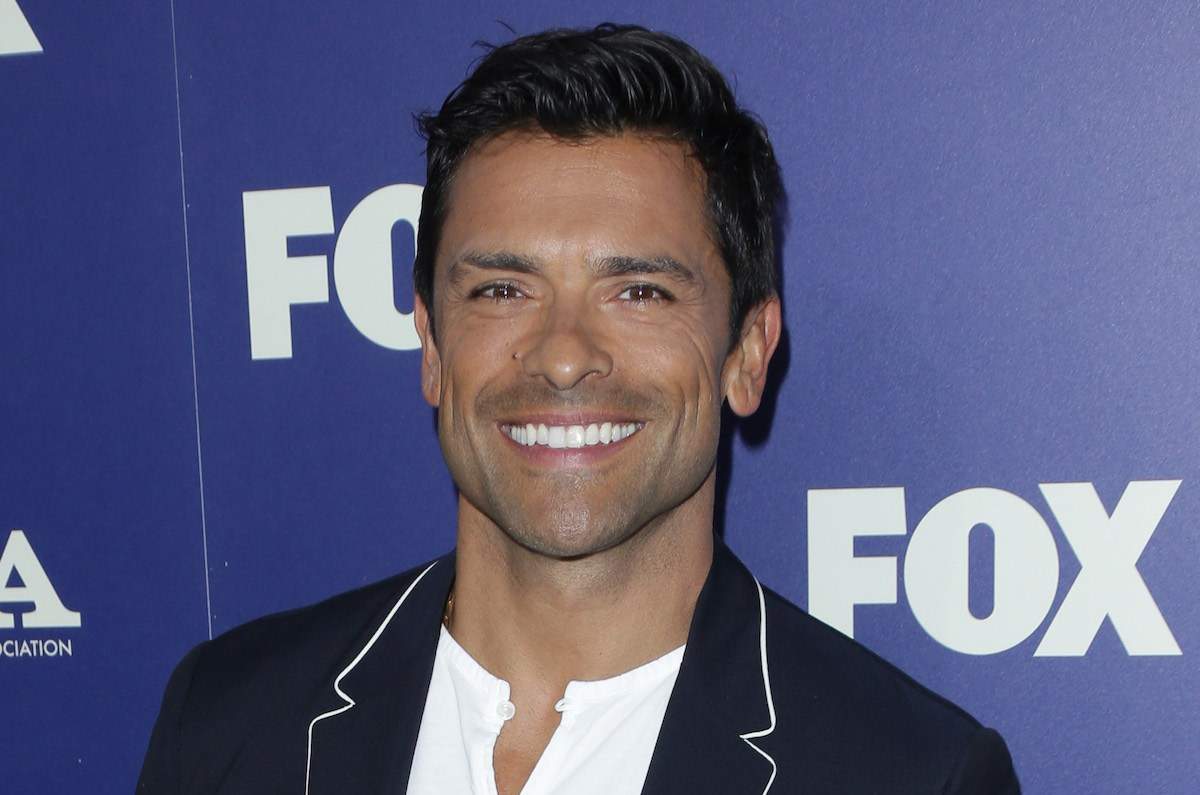