Everything you need to know about Europe Music Awards 2017

It’s London calling for EMA this year! With the latest buzz and the electrifying location of the awards, none of us can contain our anticipation for the grand show! Here’s everything you need to know: 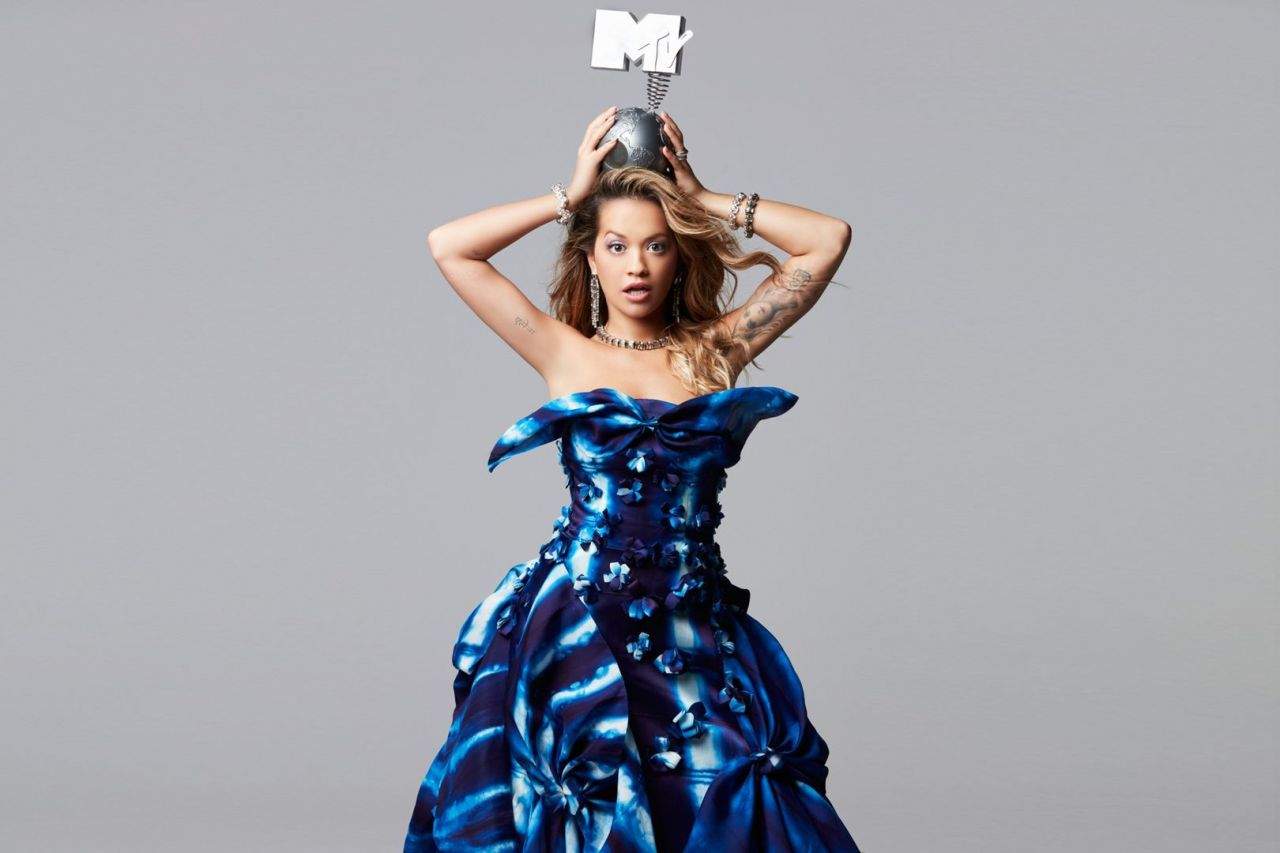 Glitzy Rita Ora is hosting the awards this year. Among the celebs presenting the gongs will be Natalie Dormer, Madison Beer and Sabrina Carpenter.

The stirring performances
Stormzy, The Killers, Demi Lovatom, Shawn Mendes and Camilla Cabello are ready to perform with Kesha.
We are particularly keen to watch Kesha as her appearance is followed by her legal squabbling with her music label mentor. 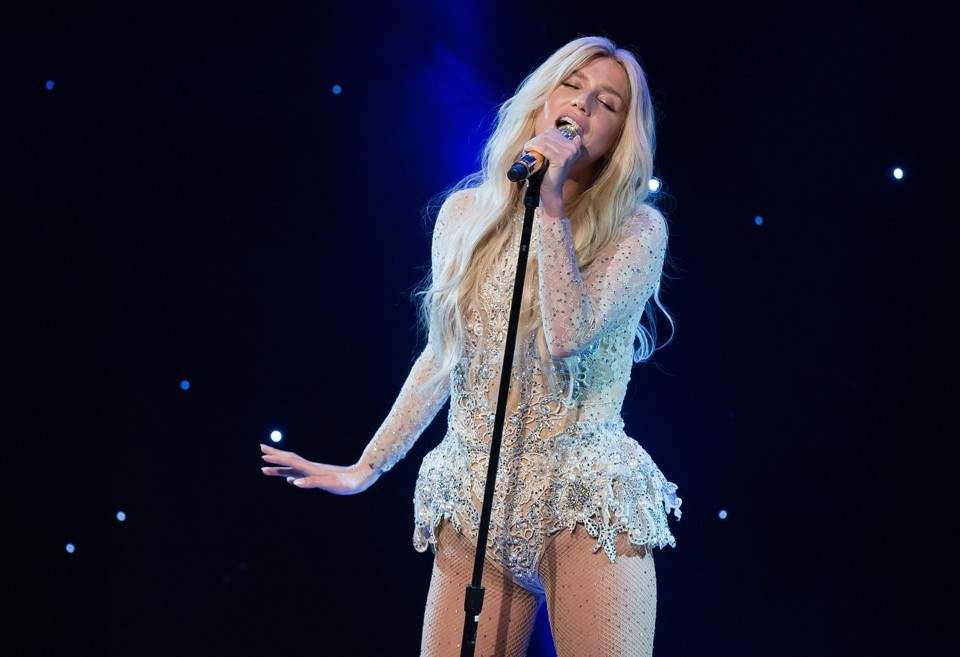 Look What You Made Taylor Swift Do! (Quite literally) Taylor Swift has most number of nominations this year- a whopping six! These include, Best US Act, Best Artist, Best Look, Best Pop, Biggest Fans, and Best Video (for "Look What You Made Me Do"). Looks like she should expect a lot of celebrations this year.

She is contending alongside Ed Sheeran, Ariana Grande, Kendrick Lamar, Miley Cyrus and Shawn Mendes for Best Artist. She is also up against rival Katy Perry in the Best Video category.

One Direction's Louis Tomlinson is nominated for Best UK & Ireland Act. Drake and Eminem are up against each other in the Best Hip Hop category. 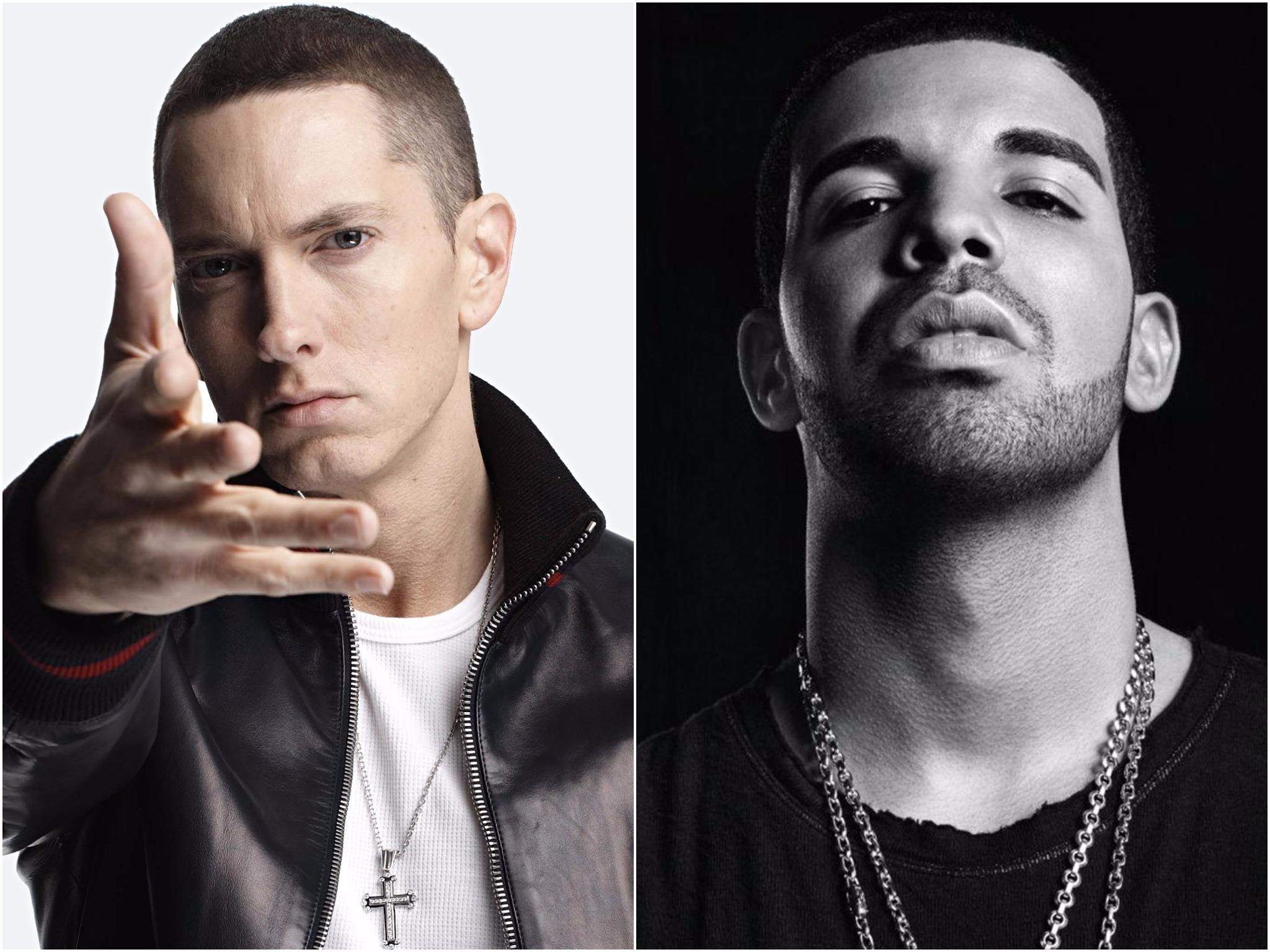 Best Look is being brawled over by earlier band mates Zayn Malik and Harry Styles.

Any guesses for Best Song?
The nominations for this foremost category include:
Clean Bandit - Rockabye ft. Sean Paul & Anne-Marie
DJ Khaled - Wild Thoughts ft. Rihanna, Bryson Tiller
Ed Sheeran – Shape of You
Luis Fonsi & Daddy Yankee - Despacito (Remix) ft. Justin Bieber
Shawn Mendes - There’s Nothing Holdin’ Me Back
How we wish all of the above could bag an award each!