Root of all things evil: Elizabeth Reaser on Ouija

After her undead adventures as Esme Cullen in the Twilight series and her Emmy-winning role in Grey’s Anatomy, Elizabeth Reaser gets the haunting of a lifetime in Mike Flanagan’s Ouija: Origin of Evil. In an exclusive telephone interview, Reaser admits she’s not sure that the paranormal is confined to the screen. 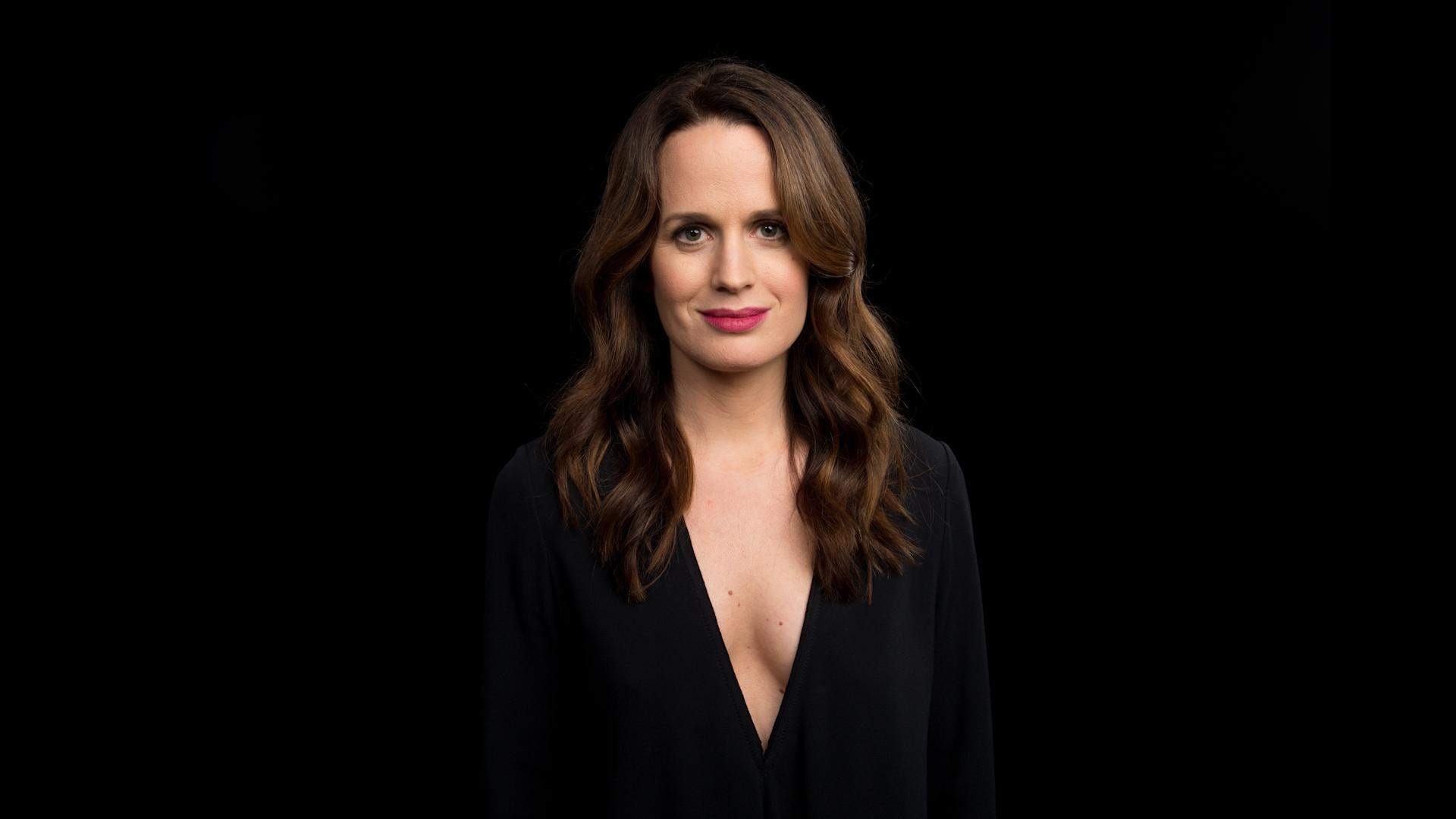 Do you believe in paranormal activity?
I’m not a believer, but I’m also not certain of that position. You know, there’s so much that’s unknown in this world, so I really believe anything is possible.

Would you ever use a Ouija board after working on the film?
No! [Laughs] I guess I’m more superstitious than I’d like to be. I don’t mess with that. I mean, people offered me one when we were finishing the movie, but I don’t want that in my house, I don’t want anything to do with that. I used to play with them at slumber parties when I was a kid and it was really fun, but now I just don’t want to mess with it.

When shooting a horror movie with kids on set, is it hard to stay in character?
No it’s not, as the actresses are so serious! They’re really funny and we laugh a lot in between takes, but they’re not kids that you are trying to get to stand in a certain light and say a line. They were on all the time, and had their own characters, and I was trying to keep up most of the time. Lulu Wilson, who plays this terrifying character, is actually the funniest girl in real life. She’s just so good.

How is working in theatre different than film?
It couldn’t be more different. It’s a completely different muscle. It’s the same muscle in terms of trying to tell the truth, but in theatre, it’s so physically different. You have to reach every single audience member, and make sure they can see you and hear you, and all the technical challenges you don’t have in film and TV.That’s a really different skill set. Also doing it eight days a week, it’s more like what I would imagine being in a band would be like, as opposed to being in a movie. It’s a completely different energy.

How did theatre influenced your work in films?
I like to think it’s like training. The more theatre you do, getting out there every night, it takes discipline and focus, and hopefully it will serve me in other stuff that I’m doing. A long take in a movie is two minutes, and you might do ten minutes of acting for one scene. Doing a play is like hours of practicing, and that’s good.

Is it like the camera is on all the time?
Yeah. There are no (cue) cards, and you have to be able to keep doing it, be committed and really focus.

What projects are you currently working on?
Funnily enough, I’m doing a series called The Haunting of Hill House for Netflix with the same director as Ouija, Mike Flanagan. It’s a really intense, amazing series that he wrote, and he’s directing every episode. In fact, Lulu Wilson, who plays the little girl in Ouija that turns into a psycho character, an actress whom I adore, plays me as a young girl here.

Ouija: Origin of Evil airs on November 17 at 7 pm on Sony PIX