Director Abi Varghese: Why are there no Malayali equivalents of Breaking Bad?

Only a handful of people have meticulously captured the quintessential expat-Indian mindset on screen. As the co-creator of one of India’s first and most successful web series, Abi Varghese trumps them all.

“The self-financed and independently shot Akkara Kazhchakal—centred on a dysfunctional Malayali
family settled in the US—ran for four seasons (2008-2010) and ended up launching quite a few careers,” begins the marketing graduate, who quit a cushy day job at Unilever, to pursue his passion in filmmaking.

Born in Adoor and raised in New Jersey, Abi attributes the cult status of his first TV show to how well the team captured the often unfulfilled NRI dream—get rich quick and retire back in the Motherland. But the Monsoon Mangoes director isn’t happy with the current crop of regional TV shows. 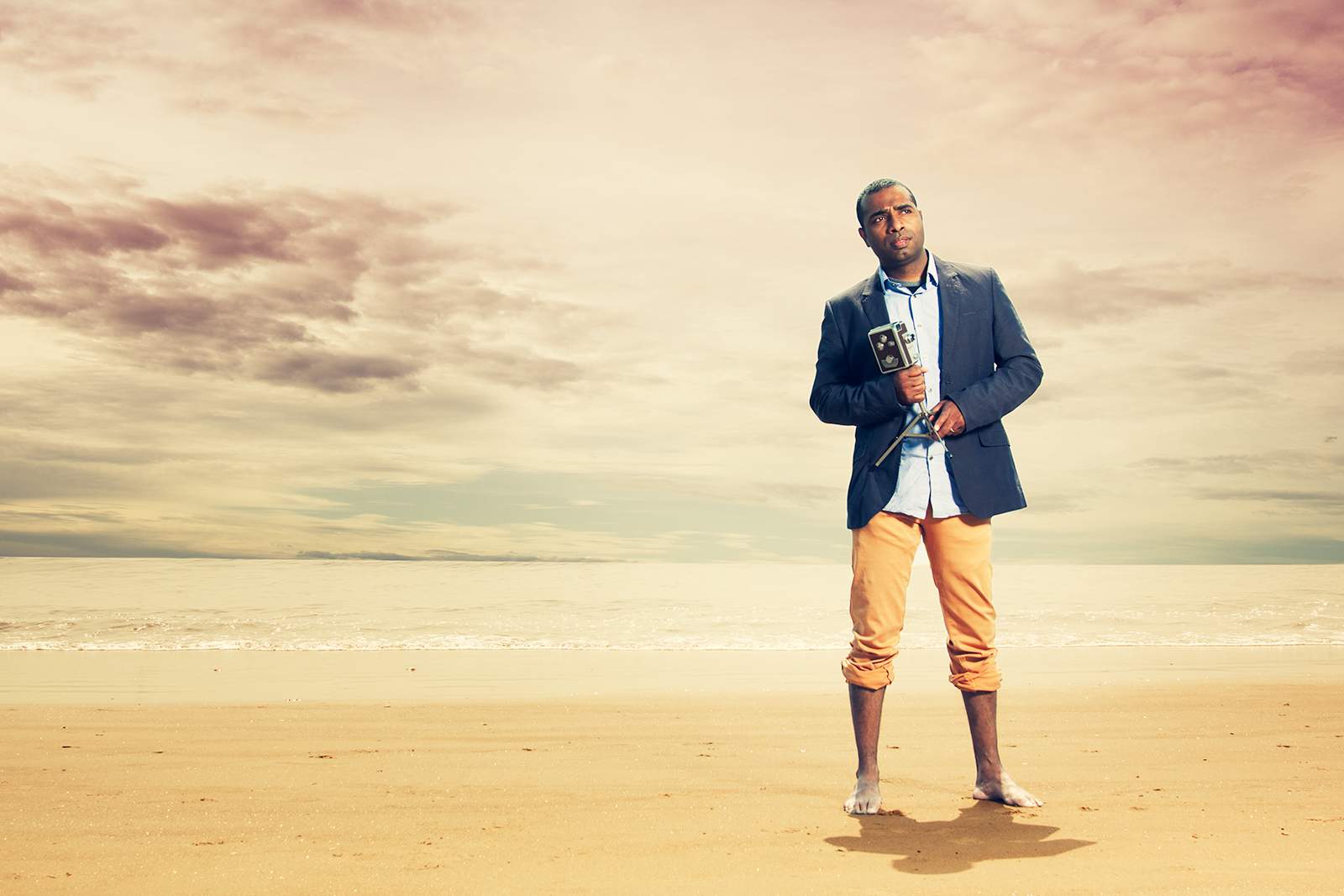 Content is King
“Malayalam films are renowned for its progressive elements, even amongst international cinephiles. But why is that we never hear about a Malayali equivalent of TV shows like Arrested Development or Breaking Bad?” asks Abi, whose short-film The Return Address, was showcased at the Cannes Film Festival back in 2010.

“I strongly feel that television content in Kerala has not lived up to its full potential yet. It’s primarily because traditional networks are still looking for 600-episode-long soap operas! However, I feel it’s just a matter of time before these dynamics change,” he adds.

This shift is already visible across the Pacific where the new buzzword is ‘diversity’. Platforms like Netflix, Hulu, and Amazon Prime Video are vying for shows that appeal to a cross-cultural audience. That’s probably why this 35-year-old’s latest Netflix show Brown Nation has gained a 99 per cent approval rating on Rotten Tomatoes.

“That series featured actors from over 20 nationalities and is being streamed in over 190 countries!” explains Abi, adding, “My production house, Infamous Coconuts, is already working on fresh content.” Besides two yet-to-be-titled programmes for American television, fans can look forward to an urban comedy about immigrant families called Metropark starring Bollywood actor, Ranvir Shorey.