Starting with gigs and concerts, Chennai-based Zoe Siddharth who has been singing since age five, has made it big in the English musical show Stage 3. With 1,700 subscribers on YouTube, some of her most trending covers include We don't talk anymore by Selena Gomez, Hello by Adele and Wrecking ball by Miley Cyrus. She speaks with us about her musical journey in the show so far, her passion for singing and choice of genres in music. 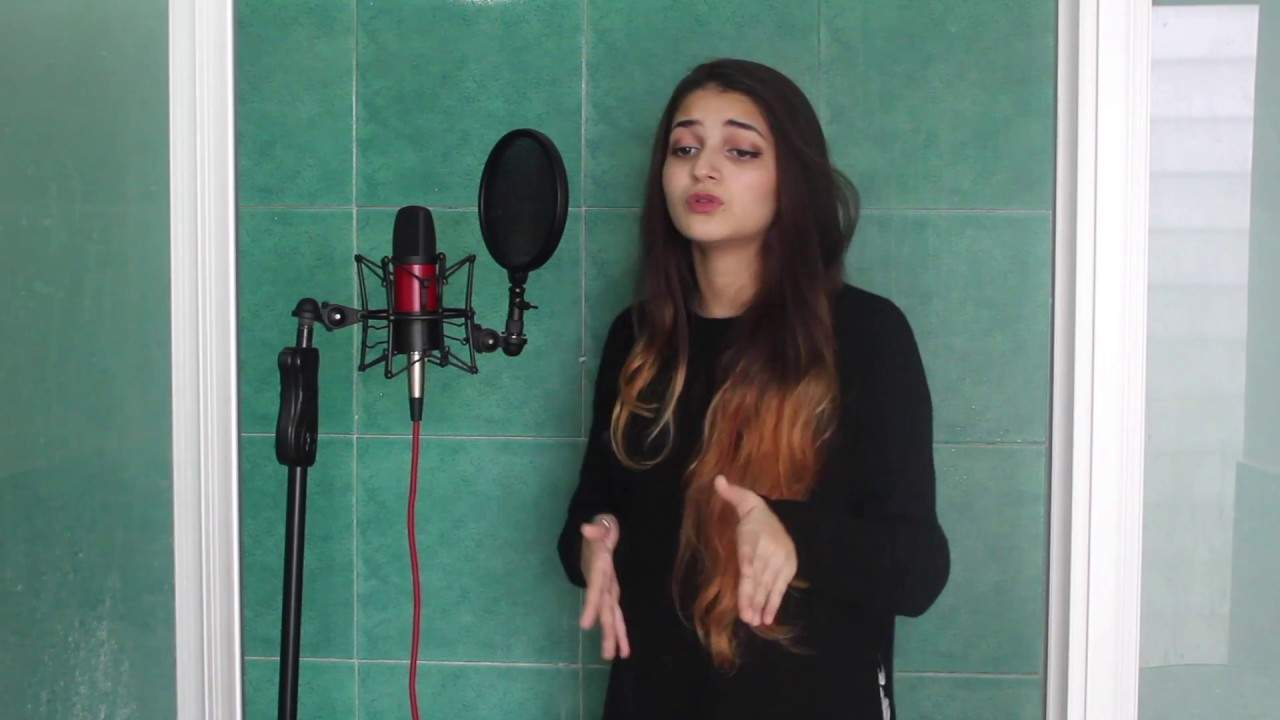 What is so special about the show, Stage 3 that attracted you?

Firstly, I was watching TV and this ad came on for this western music competition. I have been waiting since age seven and having watched X Factor, American Idol I have always wanted to perform in a show like them. So when we found out that something like that is coming to India and I can sing only in English. So i did not want to miss the opportunity. I was firstly very intrigued when I watched the show, and I realized (ok) it is very new and decided to give it a shot. So when the applications for season two came, I wanted to join, but they refused to take me in because of the age factor. So I went to college for about a year and then applied for season 3.

So how enriching is the experience on the show?

It’s actually blown my mind a bit, I wasn’t expecting so much to happen, I learnt so much. The people on the set and contestants are all amazing. I am learning little things from everybody because everyone is so different in their own way. The show is making me more confident. I am learning more about performance and the emotional aspect of music.  More than anything else, the recognition that you get is priceless.

I guess, the judges are helping you guys out a lot?

Definitely, before the show, I was not even half as good as I am now. I was very shy initially but that kind of went away with music. I have become more versatile now.

Now that you are pursuing a degree in music from LaSalle, College of Arts. Do you plan to do something different in music?  What kind of music do you learn at La Salle?

I do popular music performance. Initially, I thought it was just the performance. I wasn’t expecting anything. But when I went there they I actually did a lot in compositions, music history, technical stuff- mixers speakers, recording and production.

Definitely, in the future I want to put my own music out there, it’s helping me a lot with the theoretical aspect. And eventually, when I put my music out there I want people to see it and appreciate it.

So whatever you have learnt from college out there, will it help?

Yeah, of course, I have learnt so much about the technical stuff. Even just going for a gig or going on a stage, I know where to keep my mike, I know how the speakers are working and to record and upload my videos on YouTube.

One artiste that you admire?

I have two actually as they are like polar opposites. One is Amy Winehouse, I started getting really really into her music very recently because my genre is kind of changing. I am in a bit of a confusion right now, like a mix. She’s amazing, she was a jazz singer, she’s gotten this lousy, dark R n B vibe, which I really really like.

Then there is Ariana Grande, who lots of people don’t really like. Her singing abilities are off the charts. She’s so small but her voice is huge and has a good pitch.

So, I think both of them definitely are people I really admire. Any artists in India you really admire?

I would have to say Monica Dogra, Vishal Dadlani, Devraj and Ehsaan. I have to be honest, like, I don’t know many Indian musicians because I am more inclined to the western. Vishal Dadlani sang on stage last week when the show aired, I was kind of shocked because I did not expect. But the judges are pretty amazing.

Since when have you been singing?

I have been singing since five. It all started casually and then my parents realised that I started really liking it. Starting with few classes, I did shows for family and friends and I started performing in school.

What is your favorite genre?

So as I said, I am a bit confused at the moment I sing a lot of pop. But I am also starting to move into R n B, the blues side solely soul vibe so I am a mix of all of them right now- pop, R n B, soul.

I am very cautious when it comes to food that could affect my throat and the atmospheric conditions I live in. Also a few superstitious beliefs like wearing bracelets or a particular ring before my performance and people get annoyed with that habit of mine.

We hear that you are from Chennai, how has Chennai played a part in shaping your music?

I have always been in Chennai, my whole life. Every element from family to the school I studies in to my friends has helped me with my music. I would perform in little concerts, little gigs, I think even the smallest of things matter.

How excited were you when you heard that you made it to the show?

Actually, I was really stressed. Because I think out of all the contestants here I tried all the ways of auditioning- I sent all my videos for the second try, second chance auditions, to all the judges online. I think on the last day, Monica and Vishal replied saying “Oh we have seen it, are you an Indian citizen?” because I guess most of my personal details says Singapore and I was like “yes”. Then, a few days later, I had to do a Facebook live audition, then I got into the Mumbai auditions. So I actually came in through the online audition, yeah. So stressful but finally when it happened I was just like over the moon. I had 3 days to like leave Singapore and come here.

How important is it for you to win the show?

Initially, I wasn’t very confident about coming so far. I just wanted to get through the auditions, but now that  I am already in Top 8, I am starting to feel more confident. You know it would be absolutely incredible because the amount of exposure it gives you is crazy. From the first episode you can see that people recognising and complimenting on the music. That’s the only thing I wanted, I wanted people to hear my music. Can you imagine, winning the show, how much that could boost your career, it is an opportunity that you cannot miss!

Today’s theme is mix tape. If you had a chance, two favorite songs you would want on your mixtape?

That’s a tough question because I don’t have favorite songs. My choice of song depends on my mood. I have actually been wanting some dark groovy vibes because I haven’t got that on the show as yet so maybe Amy Winehouse back to back.

Colors Infinity is currently airing season 3 of India’s one and only English Talent Hunt Show, The Stage 3. The finale episode will air on December 2 and 3.