With India being among the top countries for political tension, here the top 10 shows for for political junkies to binge on . Get ready to choose sides.

Elizabeth McCord, a highly intelligent and diligent former CIA analyst, is appointed as the Secretary of State. She tries her best to balance both her work at the White House and family life. Catch the new season of Madam Secretary as it takes you on yet another roller coaster ride. Available on AXN every Sunday at 10 PM

CIA operative Carrie Mathison is on the lookout for an American prisoner who may have joined forces with Al-Qaeda. Released from hostage after eight years, Marine Nicholas Brody becomes her suspect. Finding truth has never been harder. Available on Star World

Frank Underwood is a Democrat appointed as the secretary of state. Along with his wife, he sets out on a quest to seek revenge on the people who betrayed him while successfully rising to supremacy. Join him on this adventure. Available on Zee Cafe and Netflix

Olivia Pope, a former media consultant to the US president, starts her own crisis management firm with a team of experts, only to realize that her employees might be hiding darker secrets. Help her finding the secrets and solve this mystery. Available on Zee Cafe

American President Josiah Bartlet and his administration tackle various political issues in order to maintain peace and harmony in the nation. The task is a lot more difficult than we can think of. Available on Netflix 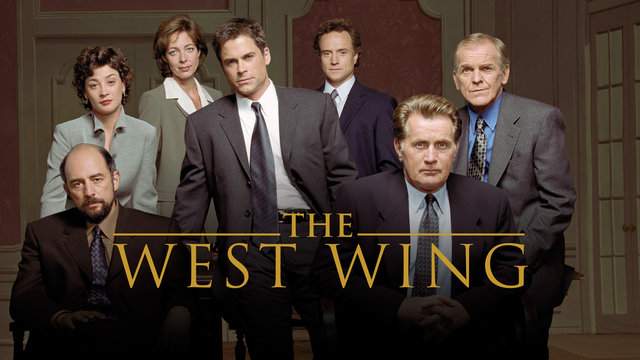 Former Senator Selina Meyer gets an opportunity to serve as the Vice President of the United States. She tries to prevent various political uproars and juggles her public as well as private life. Will she be able to balance it all? Available on Star World

Leslie Knope, a mid-level bureaucrat, wishes to help a local nurse, Ann, convert a disused construction site into a community park, but deals with red-tapeism and self-centered neighbours. Embark on this journey with her. Available on Netflix

The Thick of It satirizes the inner workings of modern British government, with the focus on the fictitious Department of Social Affairs and Citizenship, a rather broad title that allows many political themes and viewpoints to be introduced. The department is run by an appointed minister, one who of course is depicted as bumbling, overmatched and out of touch with the public. Available on Netflix 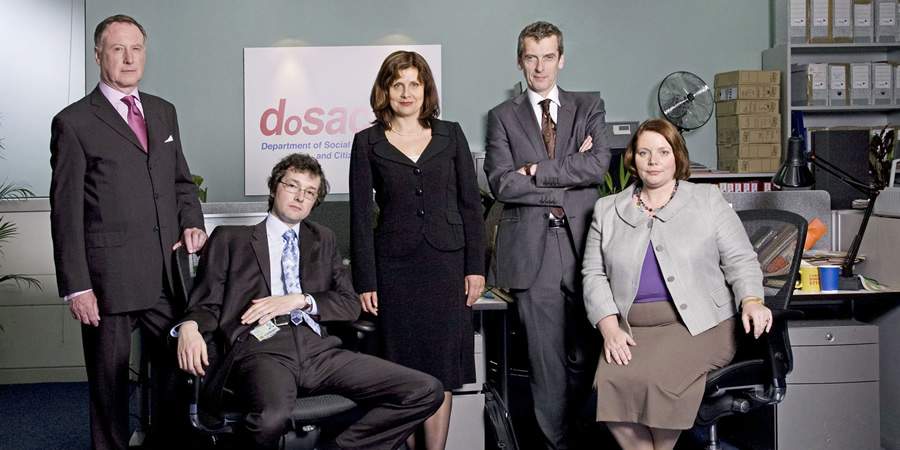 Prime Minister Birgitte Nyborg wins a shocking victory and ushers in a wave of political struggles. That’s the start of the game. Watch the drama unfold ahead. Available on Amazon Prime

In the city of Baltimore, Detective James McNulty and his team investigate crimes and try their best to solve the bridge that exists between the drug kingpins and the law enforcement agencies. Will they succeed or give up in the process? Available on Star World Premier HD