With the premiere of her latest drama film The Hungry at the Toronto Film Festival, Mumbai-based actor Tisca Chopra has her hands full as she juggles between theatre, acting, producing and writing. This is her second movie after Qissa (2013) to be premiered at TIFF. Globally appreciated for her role in Taare Zameen Par, the 44-year-old actress has done 45 other feature films. She will next be seen in Deb Medhekar’s Bioscopewala. Excerpts —

This is your second film to be premiered at TIFF. How do you feel?
I feel a quiet sense of happiness. The film, an adaptation of Shakespeare’s Titus Andronicus, was shot on a tight budget and involved a lot of effort. But the amount of appreciation we have received is great. 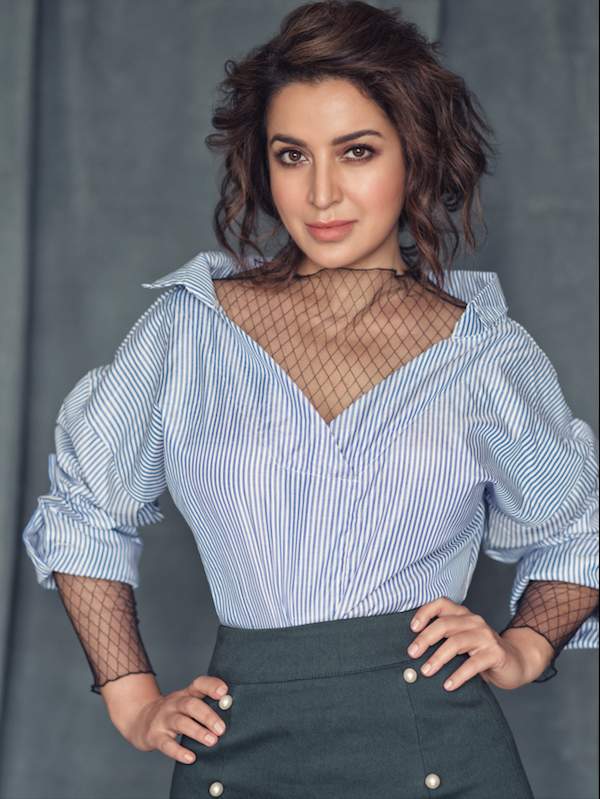 A few words about your character Tulsi Joshi?
This is one of the most challenging roles I have played. And, of course, doing Shakespear slightly puts you on the edge. On the other side, your co-star is Naseeruddin Shah, and that makes it all the more exciting.

Another film of yours, 10 ml Love, is an adaptation of a Shakespeare play.
Well, I am a literature student. But that’s not it. The magnitude that Shakespeare brings out in his characters is unbelievable.
I would still be happy to play Lady Macbeth and more roles.

Given a chance, which one of these would you choose —writer, producer or actor?
My documentary work Chutney has got 120 million views and has become successful. A lot of people wanted me to write but I have always sidelined it. While being an actor, is like working on a character, stories, and nuances. So, I have struggled and fought a lot to reach each of these positions. I cannot relinquish any of them. 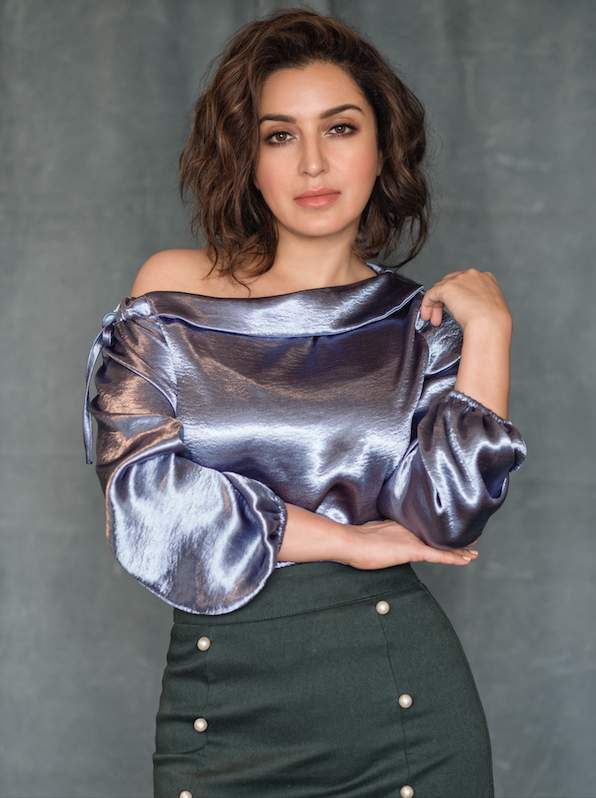 Apart from movies, you have also been a part of NGOs and social causes.
I am not a person who would grab a microphone and address people on all these issues at public forums; I would rather fight for the cause.

What is your take on the prejudices and stereotype women face in
the film industry?
I still hope that when women expand their horizons from just acting to writing and directing there is scope to reach greater heights. After years, the world must not underestimate the roles we have played. I am also currently trying to do more stories with gender-balanced roles.

Any favourite director that you are aspiring to work with?
I know it sounds like I’m talking big, but I am a huge fan of Christ-opher Nolan.

Watch films from the Toronto Film Festival until September 17 at 7 pm on Star Movies Select HD.