Comedian Tv host and actress Ellen DeGeneres began her self-titled talk show in 2003, the same year that she voiced Dory, the regal blue tang with short-term memory loss, in the Disney-Pixar animated film, Finding Nemo. She returns as Dory in the sequel, Finding Dory, which is also directed by Andrew Stanton. As the film is set to premiere on TV in India, we sat down with Ellen for a fun chat about the things that Dory would do. 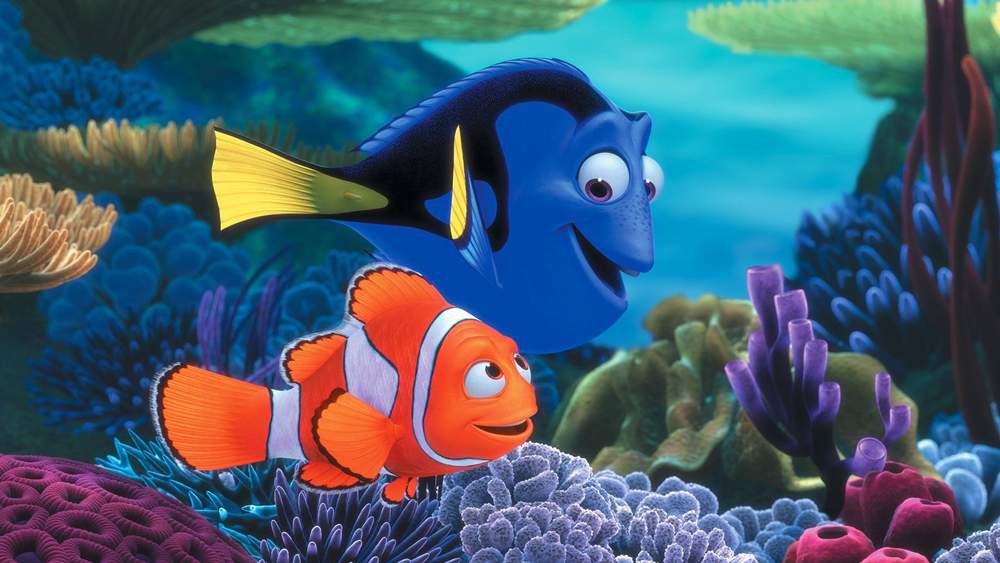 Being the queen of TV, are you excited about Finding Dory?
I’m excited and I still can’t believe it. I was campaigning for a sequel to Finding Nemo, and it was a surprise when I got a call, 13 years later, saying that they were going to do Finding Dory. I am obviously grateful and thrilled. It feels like no time has passed, like we just did Finding Nemo. I was worried that my voice would start changing and I couldn’t be Dory anymore, so I’m hoping my voice doesn’t change too much more when we do another sequel!

Tell us what’s new and exciting.
What’s exciting is that she meets all these new friends along the way, which is really fun. We have a great cast — Ed O’Neill is hilarious and Ty Burrell is hilarious and it’s a sweet story about family and wanting fit in, to do something you don’t think you’re ever going to do, but all of a sudden you decide, Oh! I’m going to do this, and I can do this.

Tell us more about Hank.
Hank is a septipus, voiced by Ed O’Neill. He’s very cranky and not happy where he is and Dory pushes him to come out of his comfort zone, and they make a great duo. She’s so innocent and he’s a grumpy old septipus who does not want to do anything. By the way, people ask me what’s a septipus — it’s basically an Octopus that is missing one tentacle! So they are complete opposites.

How was it to be working with director Andrew Stanton again?
Andrew Stanton is like the greatest guy — he saved me. He saved me in many ways, because he created this character for me. I wasn’t working at the time (in 2003), so for him to think of me and put me in this huge movie, it was the greatest thing that could have happened to me at that time. It was the most fun experience. Dory was a great character to play for many reasons, so I love Andrew for that reason. I also love Andrew because I feel he’s brilliant as a director, as it take subtlety to direct animated films, and so much of it is about the voice. He has to get that emotion out of you with just your voice, and
he does that. 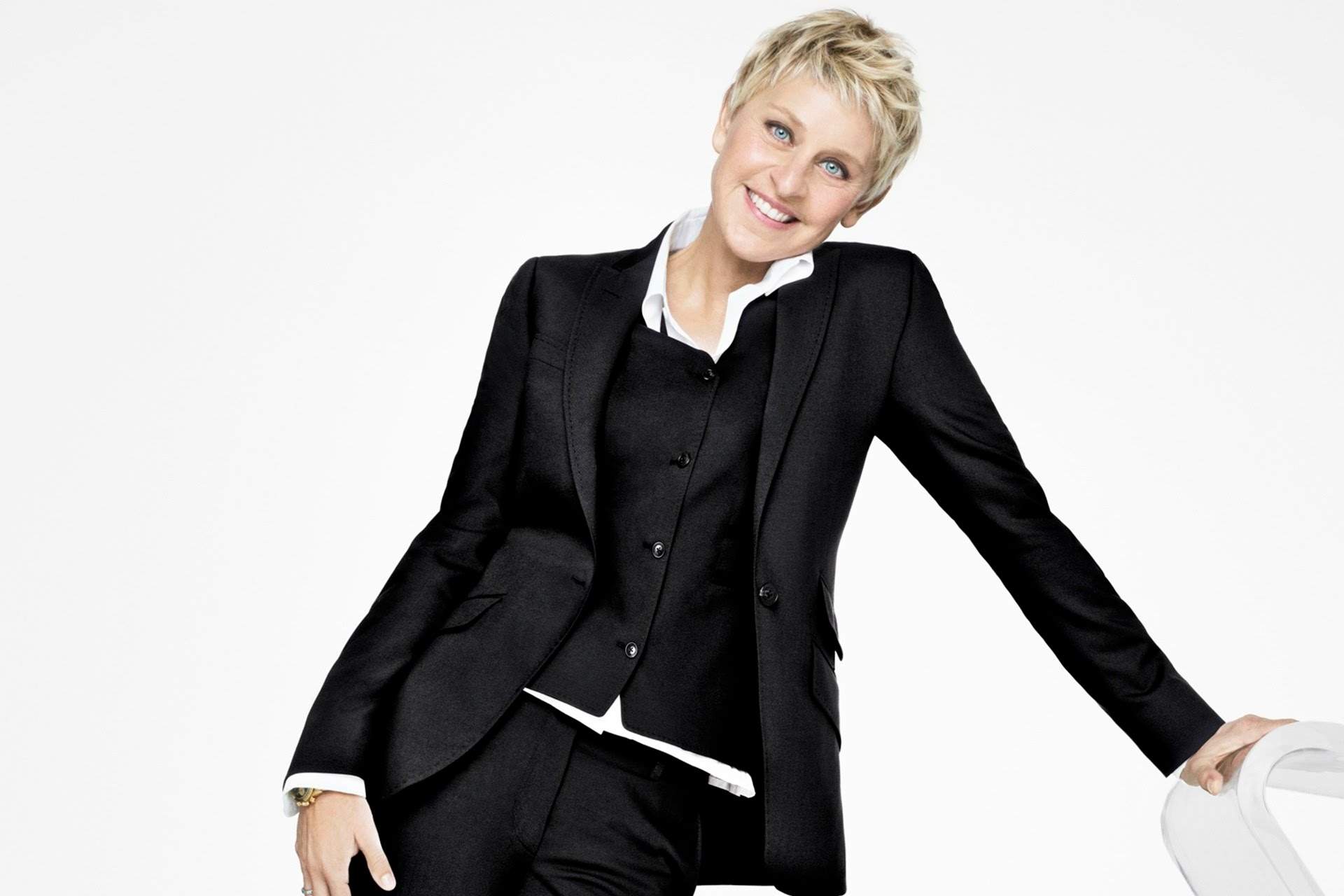 What do you think Dory will do?
“What would Dory do?” I guess, would be a really cool motto, that she would, you know, just carry on.There’s not one speck of judgement in her or meanness or anything negative, and that’s what
I think people love about the char-acter of this fish, because she’s just happy. Maybe because she doesn’t have her memory, everything is like new again. And I guess, “What would Dory do” would be like a situation, and she would just be present, just be there and she would do what’s needed to be done, no matter what. I guess that is what Dory would do.

And what about the designers, animators and creative guys?
It’s amazing how much they can convey. My part is about voicing it, but they have to get all of that across and drawing the motion of the fish and how it’s acting, if it’s backing up, how it’s looking, what its eyes are doing — it’s pretty incredible.And from just 13 years ago, when Nemo was out, we’re looking at all the new technology, and how much more realistic it is and better now, compared to then. It’s pretty exciting, it looks amazing. It’s a beautiful film.

Were you able to ad-lib a lot of the script?
Yeah! I mean, everytime I was in, I read whatever was written and then the director would just say, ‘Go!’ So a lot of it was ad-libbed. Everytime I went to the studio, I ad-libbed.After three years, it was like, Was that my line or theirs? I don’t know! I think I wrote the whole movie, I’m not sure (laughs).