Five cool kids on television everybody wishes they could be

In a world where fine, experienced actors often clammer for some of Hollywood’s biggest roles, kids now seems to be the ones having it all! Yes, from Eleven in Stranger Things to Daniel Radcliffe in Harry Potter, kids have been doing some really cool roles in films! The newest actor to enter this club is Julian Dennison who plays Russell, a mutant with telekinetic powers in Deadpool 2. As we wait to catch him on screen next month, here’s a look at some of the coolest roles played by Kids so far!

Eleven from Stranger Things
What could get better than this! Milley Bobby Brown really nailed it with her portrayal of the unique character in the sci fi series Stranger Things! A challenging role that would’ve had any actor on their toes, was delivered with ease by Milley and we all love her for that. 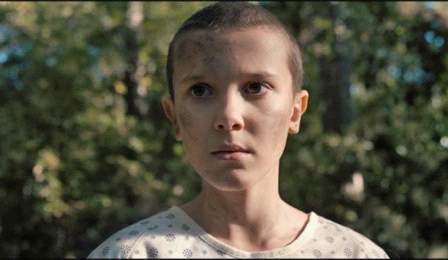 Dre Parker in Karate Kid
Currently, a rapper, singer, entrepreneur and an actor Jaden Smith is a name to behold. At the tender age of 5, he made his debut with his father Will Smith but his coolest role so far? The Karate Kid! Who knew someone could actually match steps with the legendary Jackie Chan, he proved everyone wrong. From stunts to romance, the kid has done it all! 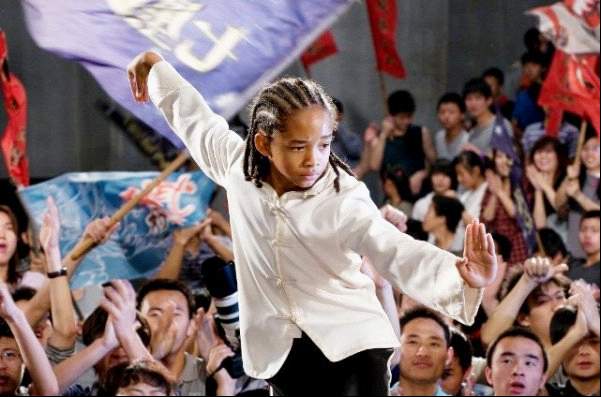 Kevin from Home Alone
One smart kid and two foolish thieves, a night of rivalry and hilarity. Home Alone was a iconic film and Macaulay became an overnight sensation. His cute face and wit won the audience over. A 90’s classic, could there have been anyone better than Macaulay Culkin to play this role? We think not! 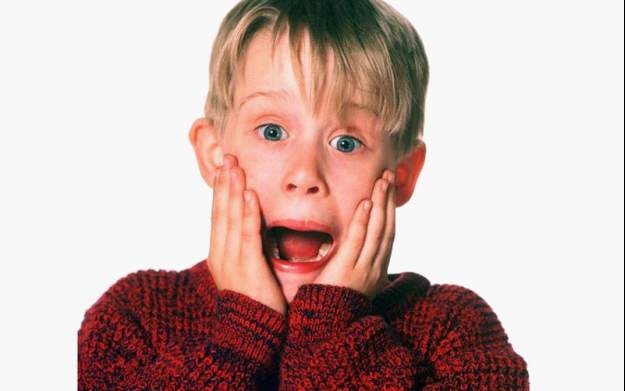 Lucy /  X-23 from Logan
Sharing screen space with one of the most popular actors till day, Hugh Jackman in the role of Wolverine is a dream come true for any young upcoming actor and 13yo Dafnee did just that! The girl not only held her own among stalwarts playing the role of Lucy in Logan but she also proved her acting prowess. Cool, calm and collected the girl won the audience over . We definitely want more of her! Watch this Dafnee Keen be a badass in ‘Logan’ alongside Hugh Jackman only on Star Movies on 22nd April, 2018 at 1PM and 9PM respectively. 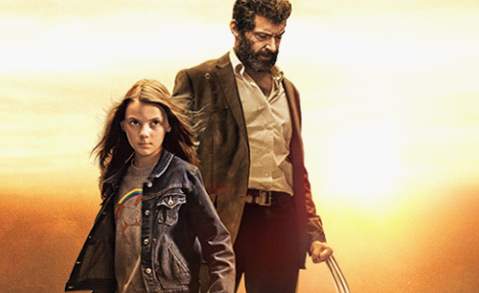 Mary Adler from Gifted
Super talented 12-year-olds McKenna, played the role of Mary Adler the girl who is an intellectual genius. A shy, quiet and very smart child, the character was a definitely a challenge to play, but McKenna aced it and how. The actress actually studied IMary’s character in the script for almost a year. The dedication! She will be next seen in Captain Marvel and WE CANNOT WAIT. Watch this super talented girl in ‘Gifted’ alongside Chris Evans only on Star Movies Select HD on 21st April, 2018 at 9PM. 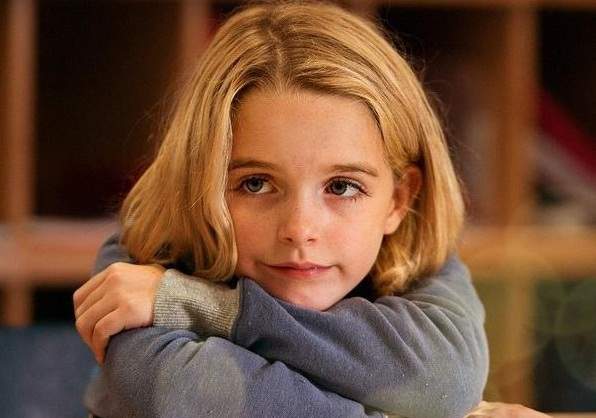