Age of the immortals: Joel Kinnaman on his latest series Altered Carbon

After its action-packed trailer was released last December, Altered Carbon is all set to release today. This cyberpunk noir series, inspired and named after Richard K Morgan’s 2002 novel of the same name, is a sci-fi show set in a time zone that’s 300 years into the future. Swedish actor Joel Kinnaman, known for his role of Rick Flag in Suicide Squad (2016), plays the lead role here as an interstellar warrior, Takeshi Kovacs. He is hired in the future by a wealthy tycoon, James Purefoy, to find out the latter’s murderer from the past. The 38-year-old actor talks about some of the explosive action sequences in Altered Carbon and the novelty of working in a futuristic set with advanced technology. 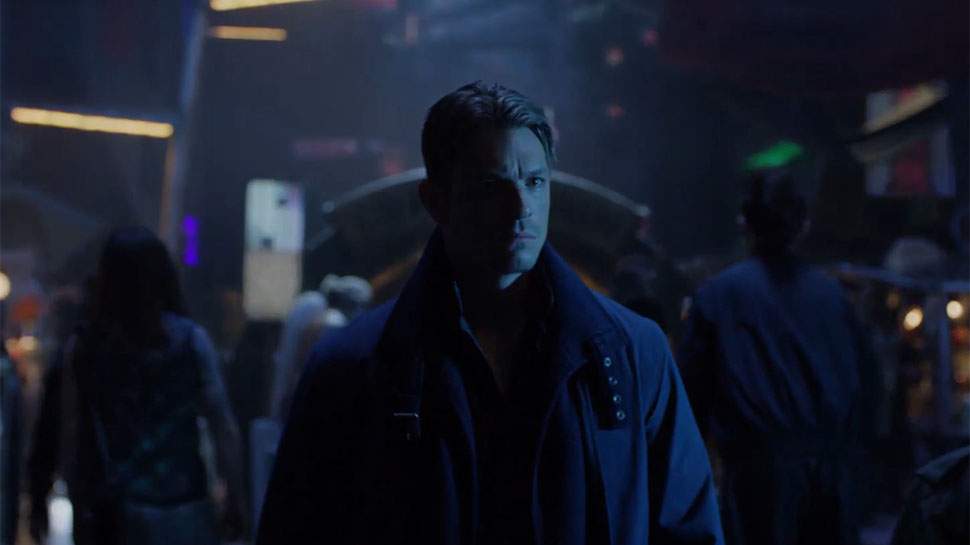 Lapse of time
‘Dark and dystopic’— are the words Joel uses to describe his latest series. The trailer totally backs that description, where we see bodies wrapped in plastic, flying cars and hi-tech gadgets.“The series has been done on a large scale budget. And the concept of continuing to live inside other people’s bodies through specially designed chips is something new,” says the actor who was also a part of House of Cards. The actor seems to be a fan of Vancouver and San Francisco where most of the shoot was completed. “The city is buzzing and lively with different layers, tourists, noodle shops and intermittent rains. The studio had everything in it that I did not have to use much of my imagination at all,” he shares. Miracle of life
Joel himself is a big fan of dystopian future. “The idea of living forever is so appealing in the beginning but it is a blessing in a curse. Life is incomplete without the different stages of growth and what other than death can make it more interesting,” he says. It took time for Joel to detach himself from his past and get into the skin of the new character as the detective, we learn. Sharing more about his new role, he says, “For a person who lost everyone he loved and everything he fought for, coming back to life with a new purpose takes a whole new dimension. It becomes so important to live in the present for him, and not in the past.” 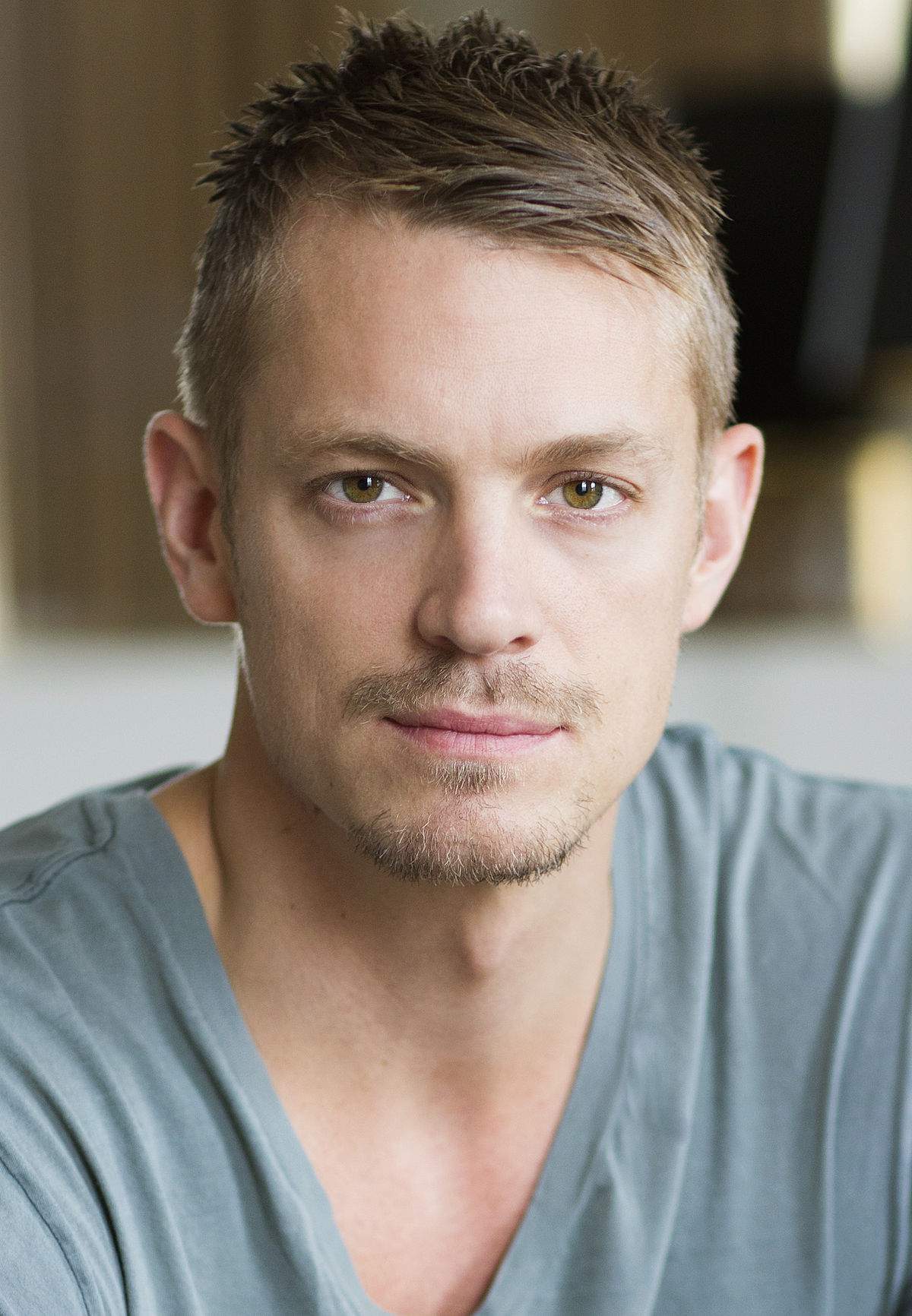 We ask Joel to pick out one of his favourite moments on the sets, “Shooting for an action sequence called the fight drone was the toughest of the lot. We were fighting against a genetically modified mutant in the garage of a big office building. The weather was very cold and with a huge set of about 400 members, machines and floodlights, there were too many things to handle. But when it turned out to be a successful attempt after numerous takes, all of us were happy and jumping around, off-camera,” Joel concludes with a laugh. Expect to see him next in an upcoming drama thriller titled Three Seconds releasing this March.
Altered Carbon will air from today on Netflix.