In a country obsessed with fashion, glitz and glamour, it may seem like an odd-reaction when ace fashion photographer Atul Kasbekar says, “In the last decade-and-a-half, due to a set of circumstances, we have managed to effectively kill the supermodel. We had enough supermodels in our country, but now this concept is non-existent. We don’t have a real modelling star.” The advertising campaigns by top brands and designers featuring reigning filmstars today, instead of models — which was the trend during the 1990s — stands as a validation to Atul’s point.
In a bid to revive the concept of the ‘supermodel’, Atul, along with model-actor Lisa Haydon, leading stylist Anaita Shroff Adajania, and VJ/model/singer and anchor Shibani Dandekar, will guide and groom a bunch of 12 finalists on the reality show Top Model India, in a hunt for the country’s next supermodel. 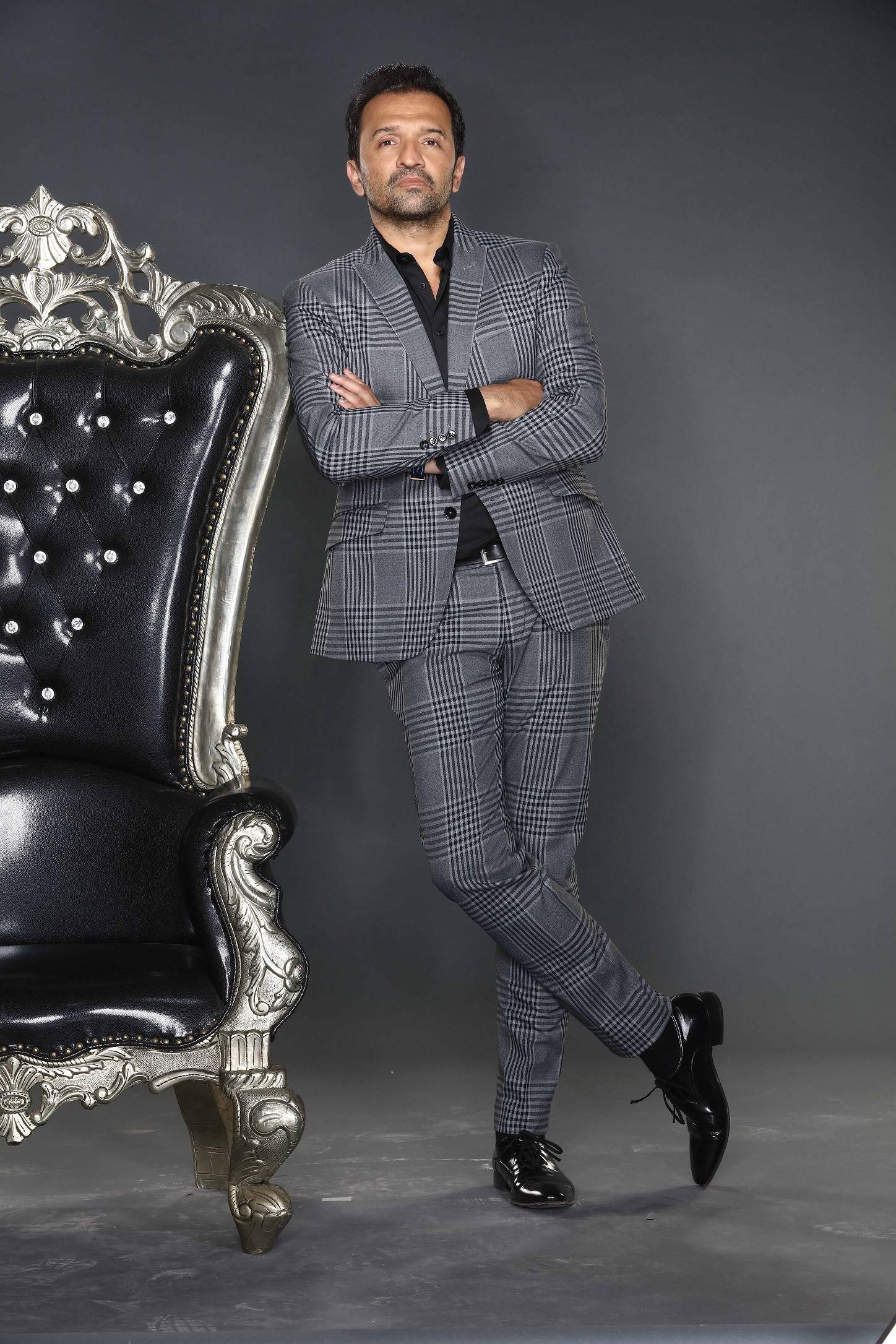 Bridging diversity
While the show is already on-air, a notable feature is how discreetly the participants have been chosen keeping in mind the undercurrent that’s gripping the fashion industry. Off-late, movements like ‘dark is beautiful’ have been evoking a positive response from the fashion industry — an assertion that this panel of judges agrees with unanimously. “The choice of contestants is very heartening, because it’s all about diversity in terms of looks. We are not following any preconceived notions about beauty,” says Anaita. The finalists include girls from the North East, dusky models, transgenders, and a Sardar. “There are all kinds of people and that’s the really good part,” says Atul, adding, “At a personal level, I have never used my talent to ever shoot for a fairness cream because I don’t believe in that product.”
Gender neutrality too seems to have taken centre stage. Since the hunt is for one supermodel, both the boys and girls are given an equal opportunity to prove themselves. “There is no male or female winner, men are in competition with women and vice versa, that’s unique and interesting. It’s thrown a different dynamic in the mix,” says Atul. 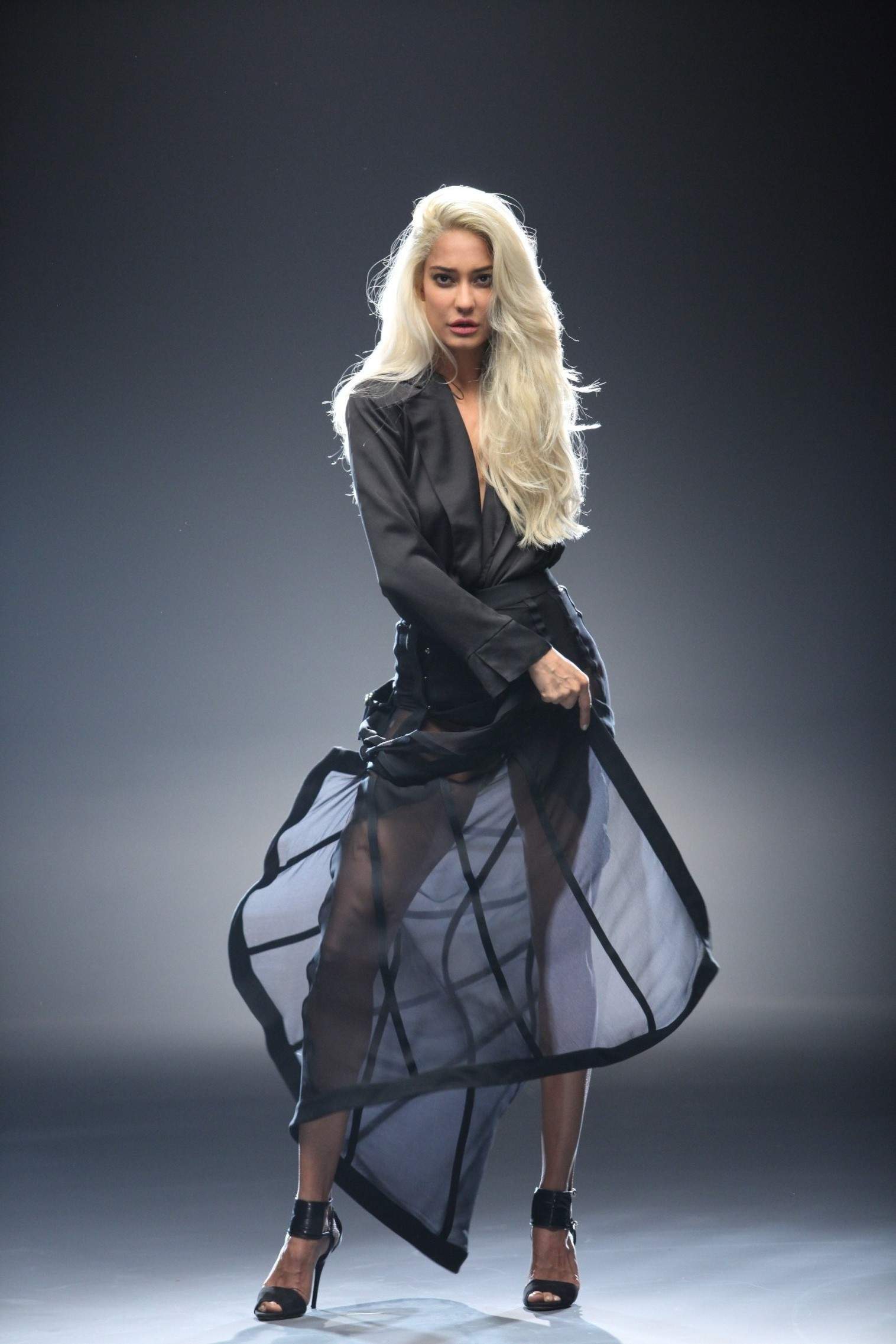 Being a top model today isn’t all about looking great, it’s also about evolving as a thorough professional — an idea that’s reinforced by Shibani, who has earlier been a contestant on reality shows such as Jhalak Dikhla Jaa 5 and Khatron Ke Khiladi (2017). She says, “It’s a rewarding experience to prepare these kids for the fashion industry. They need to do many different things and we share insights to help them in the right direction. You don’t have to be in a metro city to pursue a career in fashion. One needs to be willing to learn along the way,” she says.
Since the show covers all aspects of modelling — from walking the ramp, posing for a print campaign, styling, make-up, understanding body language to camera angles, the judges are looking for one person with an X-factor to be the next supermodel. Atul concludes saying, “We are looking for that face who can transcend print, film and the runway. That, to us, would be a true definition of a supermodel.”
Top Model India airs on Colors Infinity every Sunday at 8pm.