Five gripping TV series that are based on popular page-turners

There are instances when books are adapted and made into movies to reach a larger audience, however some of the most successful versions are found on the small screen. They not only keep the viewer engrossed with their visuals and sound effects, but also offer an exquisite thrill. 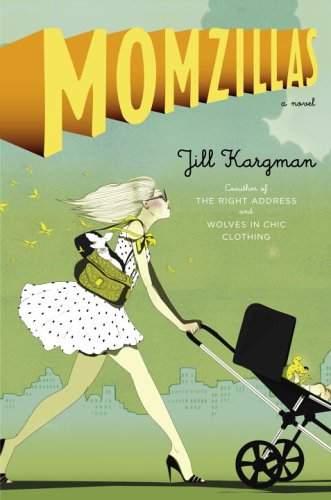 This series is an American comedy television series that is to be aired on Comedy Central 19th March onwards at 10.30pm is based on a novel called Momzillas which was published in 2007 and was created by Jill Kargman. In the series the role of Jill Weber is played by a fictionalized version of herself who "is living in an ecosystem that has become so elite, so hip, and so trendy, that she now finds herself the 'odd mom out.' 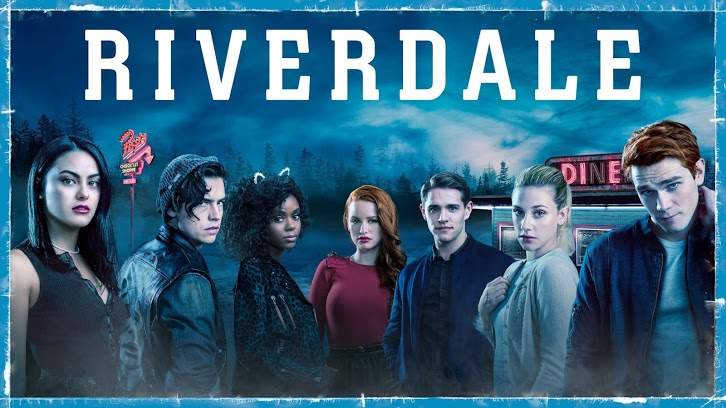 Riverdale is a television series based on the characters of Archie Comics. The series is adapted for The CW by Archie Comics' chief creative officer Roberto Aguirre-Sacasa, and is produced by Warner Bros and focuses on a variety of characters and their interactions in everyday life. the series which airs on COLORS INFINTY features an ensemble cast with KJ Apa in the role of Archie Andrews; Lili Reinhart as Betty Cooper, Camila Mendes as Veronica Lodge, and Cole Sprouse as Jughead Jones, the series' narrator.] 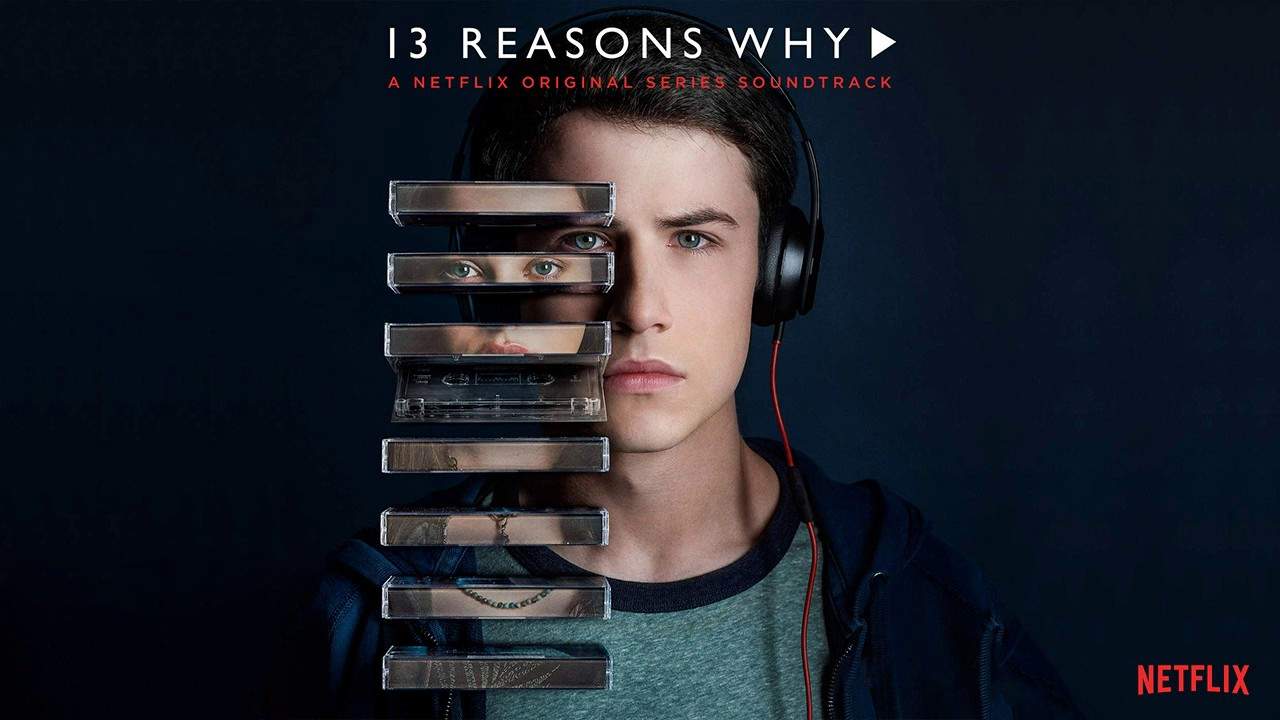 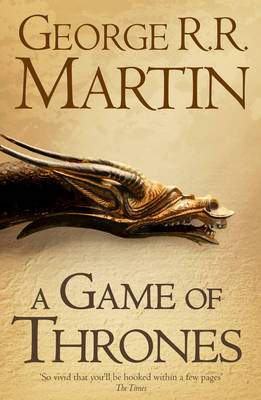 Game of Thrones is an American fantasy drama television series created by David Benioff and D. B. Weiss and is an adaptation of A Song of Ice and Fire. The series has three plot lines - the Iron Throne of the Seven Kingdoms, the last descendant of the realm's deposed ruling dynasty and the longstanding brotherhood charged with defending the realm against the ancient threats. This is a television series that stars Angie Harmon as Jane Rizzoli and Sasha Alexander as Dr. Maura Isles. The one-hour drama is based on the Rizzoli & Isles series of novels by Tess Gerritsen. The series is about a Boston detective and a medical examiner solving crimes and busting some of Boston's most notorious criminals.