Into the wild with David Attenborough's Natural Curiosities

There's nobody else who can be the ultimate soundtrack to nature like Sir David Attenborough can. Bringing to life his gentle delivery, impeccable wisdom and magnetic personality is Stephen Dunleavy, the producer and director of the show David Attenborough's Natural Curiosities. Over a phone conversation with him, we find out what makes the show so different and why Sir David's voice is unparalleled. 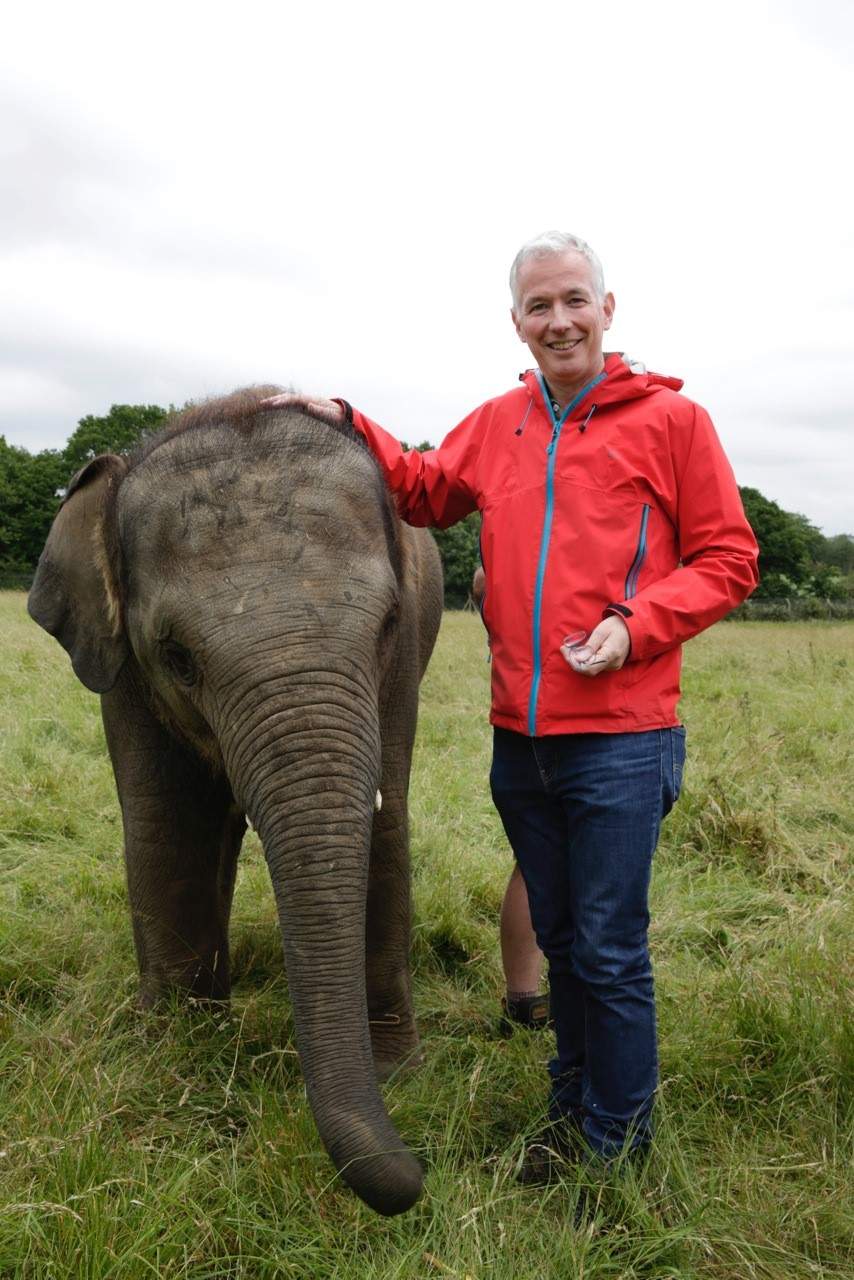 "I worked with David for about 20 years, first with the BBC and then as an independent producer," says Stephen. "This show is something I've never done before. It has a mystery and is a very different format. The history behind the biology is very important to know in such aspects." Each episode explores the stories behind two natural curiosities, linked together by a common theme. We shift focus to Sir David's voice. "He's got impeccable delivery and a wonderful voice. More than that, he is an extremely good writer. The show needs a basic script and he can write that down like a seamless story." We ask him how he is so able to weave his humour into the narration, to which Stephen responds that it comes from his ability to adapt. "He's been doing this for so long. He picks his words carefully and never overplays it. He is a natural storyteller." 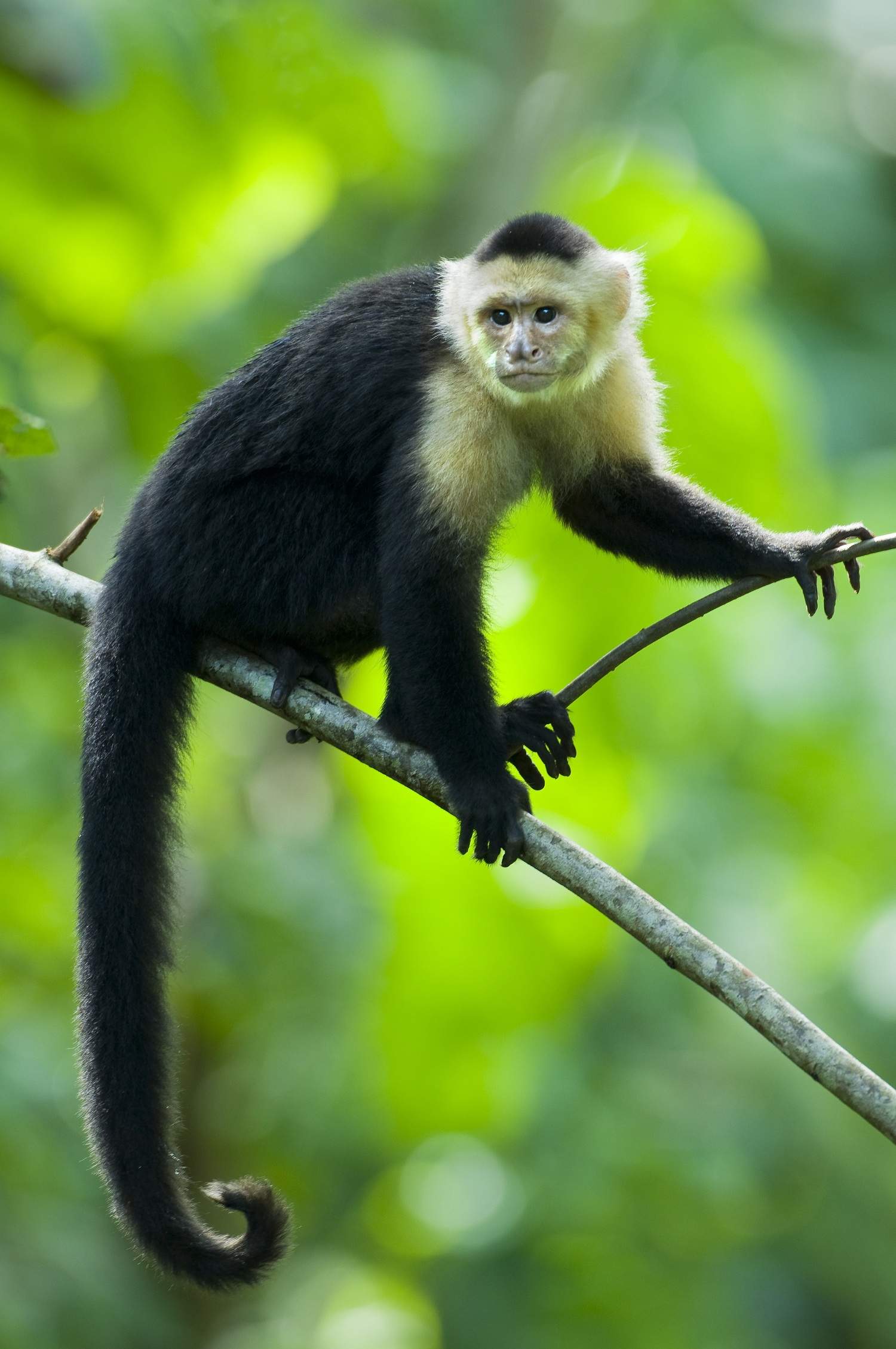 Stephen grew up watching David Attenborough and recalls how all he wanted to be was a naturalist. "My parents couldn't understand why I wanted to be a naturalist because it was unheard of," says Stephen. "Initially, I went door to door looking for a job after I finished University in Bristol. But then I finally got a job with BBC and got to know David." Stephen emphasises on the fact that you need to be fiercely passionate about nature to become a naturalist.

Ask him about his favourite moments from the show and he says, "We had a wonderful interaction with a baby elephant and even cheetahs. We were stroking the cheetah!" says Stephen. " There was also this moment where an ostrich kept pecking at us. And then there was this 91-year-old man standing in front of an aggressive ostrich. It's fascinating!" In terms of contingencies and preparing for shoots for potentially dangerous situations, Stephen talks about how they plan and research for over 3-4 months. "People who are working on it will know the temperament of these animals. The cheetah was by far the scariest but I knew there was nothing to be worried about."

Ask him in terms of wildlife sanctuaries what his favourite pick would be in India. (Laughs) "We are spoilt for choice! I don't think I can choose one but I have heard a lot of stories in Assam, so maybe there's a place I'd love to visit."

The show, David Attenborough’s Natural Curiosities airs Monday to Friday at 9PM on Sony BBC Earth. It will air on January 20, 2018 from 11am to 2:30pm.