Academy award-winning duo, Reese Witherspoon and Matthew McConaughey, along with singer
Tori Kelly, open up about their kids, their go-to karaoke songs, and their characters in Sing, the animated musical film by Garth Jennings. In the film, the three actors voice Buster Moon, an optimistic koala, Rosita, a shy pig, and Meena, a teenage elephant, respectively. Excerpts: 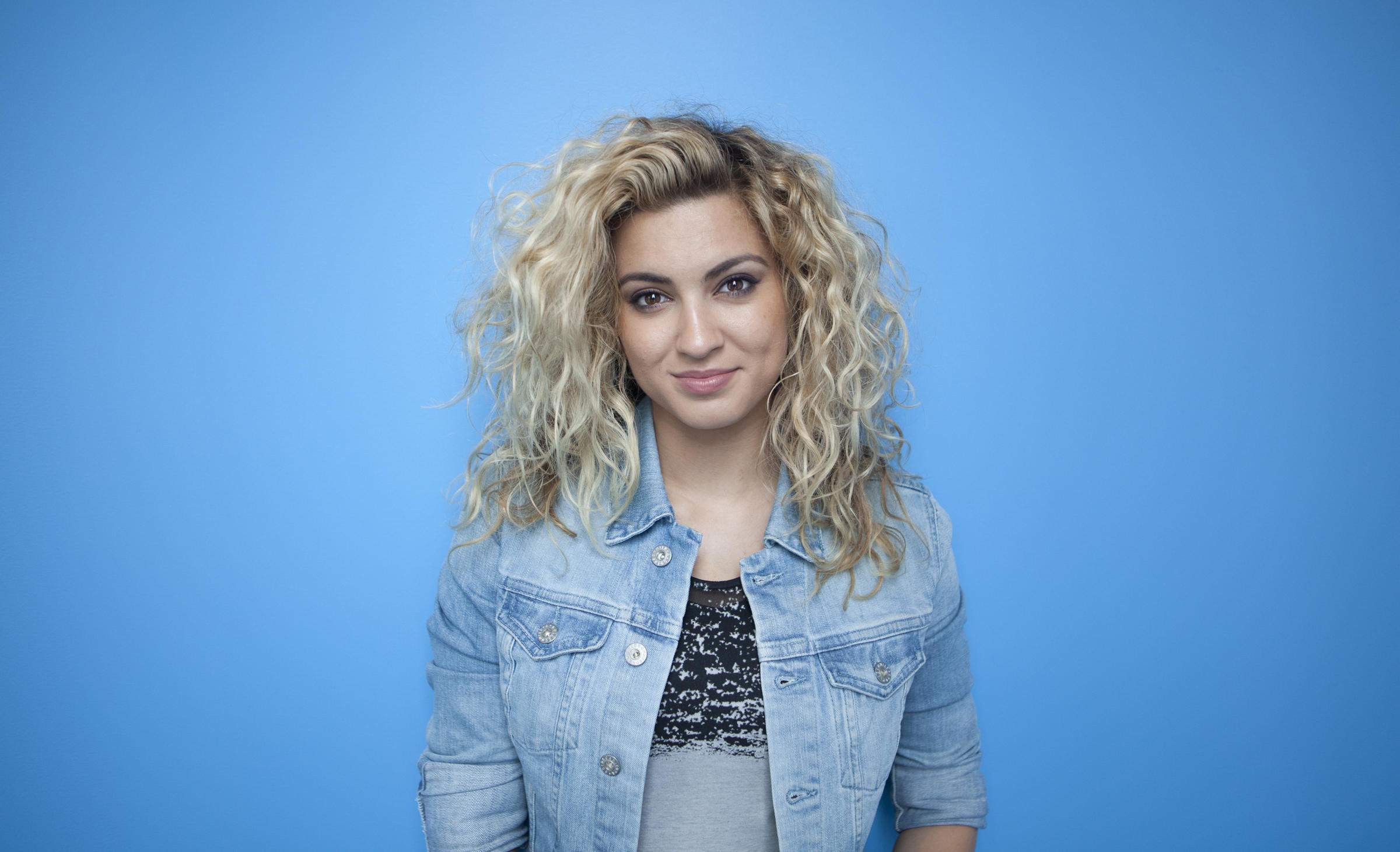 Tell us about your characters.
Matthew McConaughey: You find me, Buster Moon at the opening of the film, seeing where he fell in love with the theatre, when he was a very young boy, and where his dream became “That’s what I am going to do.” You meet Buster at a time when the theatre has gone caput, and he hasn’t had any successful shows, and the theatre is going to close down. And now, he has to come up with a brilliant idea, to keep the theatre open.
Reese Witherspoon: My character is Rosita, and you find her taking care of her 25 piglets. She’s getting them ready for school and singing to herself, and nobody’s noticing that she has dreams in her heart — not even her husband is noticing. She feels invisible. One day, she gets a flyer for a singing competition, and that gives her hope, and makes her want to get out of the house and participate.
Tori Kelly: It actually felt very natural. With the help of Garth, the director, I was able to stretch myself both as an actor and a singer, which was fun. In the end, it’s not too different to what I do when I go into the booth of a studio to record a song! So, even though most actors may not be that used to it, I felt right at home.
Also, it was fun to collaborate with Garth and try things differently. So, I guess, in one sense, I felt at home and then in another sense, I had the surreal feeling of being in a movie for the first time. There were times when I was overwhelmed and had to stop, and pause for a moment, to pinch myself.

The movie seems like pure joy. Do you think it is perfect for everyone from toddlers that you both have, to teens, and all the way to adults?
RW: I think the film has great characters that teenagers can relate to, and also grandparents can see themselves in, and it’s a real joyful experience. It also really validates the idea that family is everything, no matter where you find them. Even this group of desperate singers, who for any other reason wouldn’t probably know each other, become a family in the end.
MM: It’s unanimous in that way, where everyone gets something out of it, I have seen it three times, and I’m looking forward to my fourth. My kids have seen it twice, and they are looking forward for their third. Every time they see it, they have a different song they sing, they have a different character they like for a different reason, and if we go back 10 more times, there are going to be 10 different songs and 10 different characters they like. 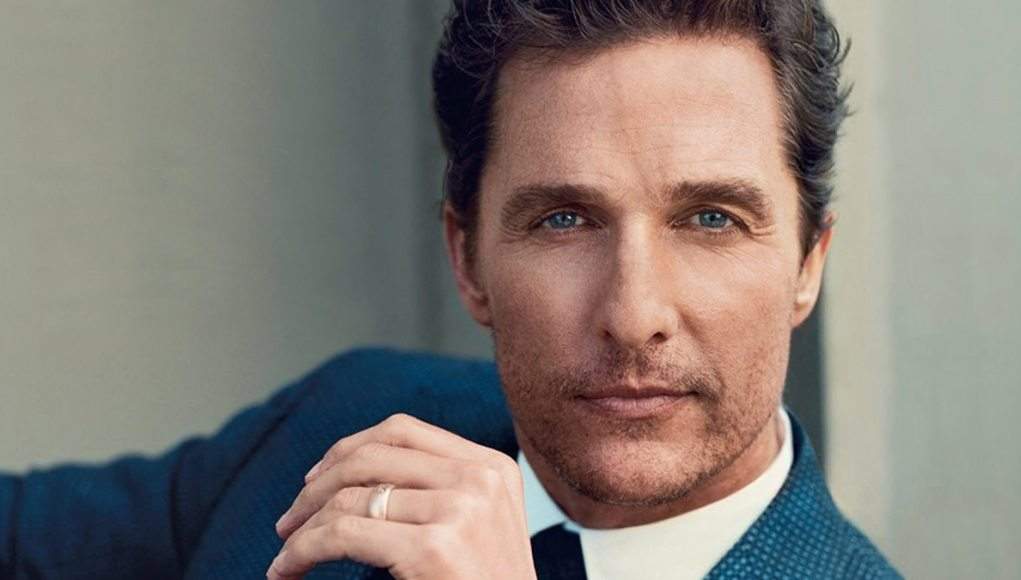 You guys have opportunities to read so many amazing scripts. When you first read Sing, what was it about this film that made you say, yes?
RW: I love all the work that Illumination Entertainment has done, and the films that they have created, they play in my house constantly — be it the Minion movies or The Secret Life of Pets. I think the love for the character and the character’s journey is what really drew me to be a part of this project. Also, I just knew that I was going to be a part of a really quality film where the characters change each other’s lives in even little moments, where they hug each other and support each other. Garth thought about every minute detail.
MM: For me, a koala bear salesman named Buster Moon made my imagination run wild, and I was in for it.
TK: I freaked out! It all hit me suddenly when I found out I had the part, and that I was going to be in a huge movie with all these amazing actors who are just phenomenal. Having Sing be my film debut makes me feel blessed and very excited. It’s incredible!

Now that you have sung all of these great songs and put so much heart into it, when you go and sing karaoke, what do you rock out to?
RW: Probably, Proud Mary by Creedence Clearwater Revival.
MM: Pink Houses by John Mellencamp.
TK: Don’t You Worry ’Bout a Thing by Stevie Wonder.

Sing premieres on January 28 at 9 PM on Sony PIX.