On Marvel's brand new TV series, The Gifted, actress Jamie Chung plays a ‘sarcastic and lively’ mutant, Clarice Fong aka Blink, with teleportation powers. But audiences are most likely to recognise the 35-year-old American actress from her impressive work in film and television, which includes titles like Sucker Punch (2011), Grown Ups (2010), and Sin City (2014), among others. On television, her most famous role yet, is that of Princess Mulan in the series Once Upon A Time.

Now, the actress will be seen playing a younger version of the character Blink, who appeared in Fan Bingbing in the film X-Men: Days of Future Past (2014), in Marvel’s The Gifted. Interestingly, she also plays Valerie Vale, a reporter who is involved in a brief romance with Benjamin Mckenzie (who plays James Gordon, the protagonist) in DC’s TV show Gotham. Excerpts from a chat with the actress, who talks about her role in The Gifted: 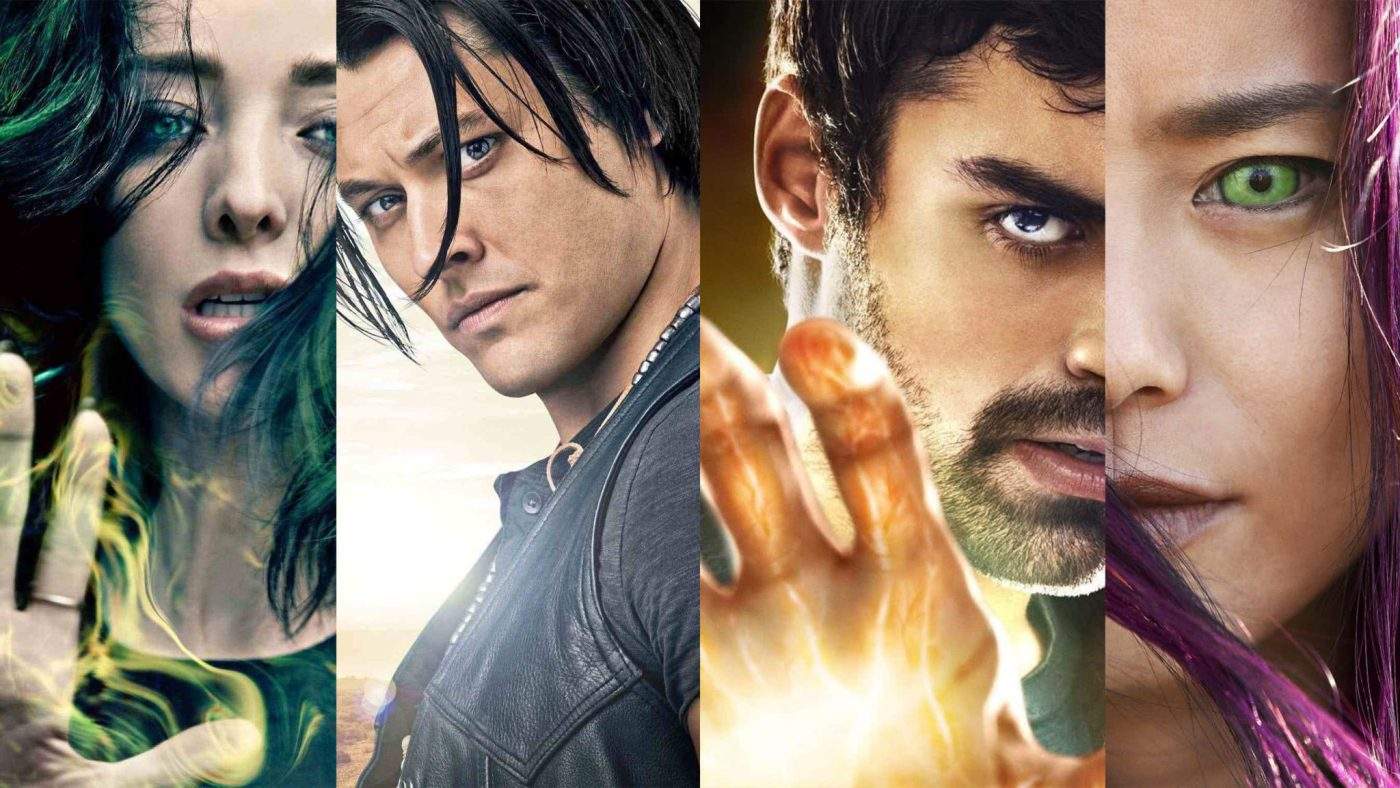 Tell us about Blink?
She’s a character that has always been on the run, an outcast, someone who has been shunned by society. So she’s very closed off. She has always been quite independent but she runs into a group of mutants that rescue her because she’s being hunted by Sentinel Services, and she begrudgingly becomes a part of this group.

How different is your character from the one portrayed in the comic book?
In the comic books, she’s very powerful. It’s cool, the way her powers develop, because she can transport other mutants into portals and they end up somewhere else. But I play a younger version of the character, so Blink doesn’t know how to use her powers yet, as she has just discovered them. She has only used it when she is in a traumatic experience or to bail out of bad situations.

Do you think that the powers are a curse of sorts?
Absolutely! But I also think it is the way you look at it. The burden for Blink was that she had the markings of a mutant. And it’s a power that can, quite possibly, go wrong. So, she knows the cost of something wrong happening when she’s using these powers. And that sometimes it is a curse, because you can’t control it. What do you think a TV show allows in this universe that a movie doesn’t?
I would say a slower burn. On the TV show, you get to see more intimate relationships grow. It’s like sitting down and figuring things out versus “We’re on a mission, we have to go now!” It’s not one overall giant explosion at the end. It’s like a slower burn and I feel like that’s more real, that’s more grounded.

Who is the supervillain here?
It’s a different kind of supervillain, the worst kind — according to me — the kind that can turn you against each other. Because all we have is the mutant community, we only have each other, we are taking care of each other. When someone comes in and tears us apart I think that is the deepest rooted evil. So that’s kind of where our storyline is going to go.