ANYONE who has watched the MasterChef series know how terrifying Italian-American restaurant mogul Joe Bastianich can be. With his piercing blue eyes and questions that will make you tremble, he is definitely someone you don’t want to lock horns with when it comes to food. Except when it’s Masterchef Junior US, where he magically discards his stern exterior and takes on a rather jovial persona. Surprisingly, that’s exactly how he is when you talk to him. Over a phone conversation from Italy, we caught up with the TV personality and wine connoisseur about his new season, food and why he doesn’t mind Instagrammers at his restaurant. 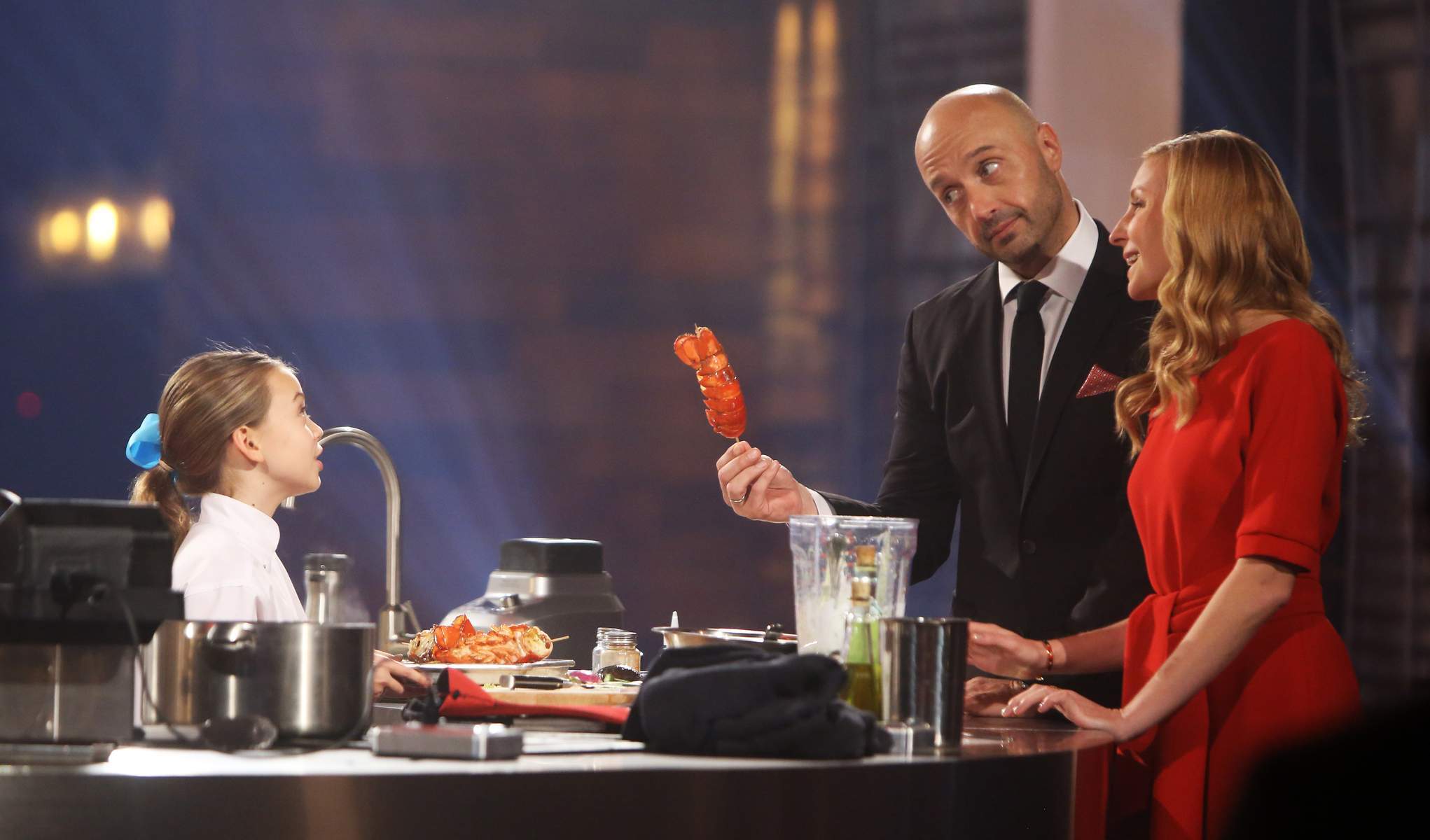 MasterChef Junior Season Six saw a powerhouse of talent from across America. Pint-sized kids stood on their toes, perched over the counter as they cooked up masterpieces in the kitchen. From Beni Cwiakala to Quani Pointer to sisters Olivia and Remy Bond,  — the show was highly competitive and set a Herculean task for the judges. In the end, it was Beni who emerged the winner of MasterChef US Junior. We ask him if there has been any home cook who he remembers so well that he wanted to hire them. “I got really close to Olivia and Remy and they live right down the block from my house. They come to my store Eataly, in New York and we share a common love for food. It’s really great to have them over.”

Balancing act
Currently shooting the ninth season of MasterChef USA, we ask him about how he has evolved with the show, considering he has actively been a part of the series over the last nine years, barring Season Eight where he only appeared for the finale. “I think the time I’ve spent in the MasterChef kitchen has helped me balance criticism and mentorship. That, I would say, is my biggest take away from the show,” says Bastianich, who is known for his steely demeanour and brutal comments. “In the beginning, I was a little more critical. But this balance plays a fundamental part of being a judge on the show.” So are the kids better than adults at cooking? “You know, children have that one ingredient that’s missing in adults — honesty. They don’t have any inhibitions. They take instructions really well, and they take risks, which makes them better cooks.”

Of Italy and Batali

The restaurateur’s family are immigrants that came from Italy after World War II, to New York and then worked in restaurants. His parents then got married and opened their first restaurant together in 1968, which is the year Joe was born. “Like most immigrant children, I grew up in the restaurant every day of my life.” He was the first person in his family to go to college and he did what everyone else did — went to work at Wall Street.

“After two years I realised I didn’t like it and that it wasn’t for me. My mother suggested I go to Italy, travel around and see what I like and that’s what I did. I went around and worked in restaurants and wineries and came back and opened my first restaurant in New York. I borrowed $80,000 from my grandmother. I did everything myself and you know how it is with your first venture — quitting is not an option. I wanted to be rich and successful.” He eventually went on to partner with culinary giant Mario Batali to open Babbo Ristorante e Enoteca in New York, and several others around the country.

Grandma on the ’gram
In terms of global food trends, the 49-year-old feels that QSR or Quick-Service Restaurants are the big game changers. He also thinks that while the food industry is evolving, it is the customer that has evolved more with time, “People are into multi-concept restaurants and they want more experiences, at a better price. We started Eataly 12 years ago, and it has changed so much. Now, even the Millennials are willing to participate in traditional dining experiences.” Do Instagrammers annoy you, we ask him when he mentions Millennials. “Instagram is great! My grandmother, Nonna Erminia is a frequent star on my Instagram account. Even my mother is tech savvy!” says Bastianich, who is a TV celebrity in his home country Italy as well with MasterChef Italia.  We ask him what his favourite wine is, and he answers in exasperation. “Oh my god, how do I answer that? (laughs). Okay if I’ve to pick an absolute favourite, it will be the Bastianich Vespa Bianco 2014 Bibendum Wine.” 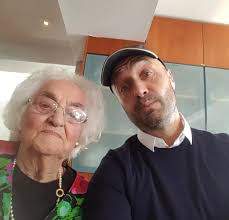 Three rules of Italian cooking
• Pasta should be dressed with three or four ingredients like olive oil and tomatoes—not in oversized bowls drowning in heavy cream sauce. Sensible portions of good quality fresh food are key.
• Just keep it really fresh, light, and healthy .
• You have to arm your pantry.

A chef that inspired him recently
“Alain Ducasse, whose Alain Ducasse at The Dorchester holds three Michelin stars, is a fantastic chef.”

Desi grub
“Every Sunday is Indian food night for my family. So we either go out, or order in. Two of my waiters went on to start Indian restaurants, so I have a lot of friends around who know the cuisine. I have never been to India before, even though my daughter and mom just went there. And I can’t wait to go
there.  I just want  a month to myself, to eat and maybe go to an ashram and do some yoga!”

MasterChef Junior US airs every Saturday at 8 pm, on Star World and Star World HD.