Spy on a mission: Claire Danes on her role in Homeland

Almost 20 years back, she earned her first Emmy nomination for her role in the television series, My So-Called Life. For Claire Danes, Homeland is special. For the past seven years, she has been an active part of the series. In the show, Claire plays the role of an American agent trying to get her arms around a sinister conspiracy. Excerpts from the interview: 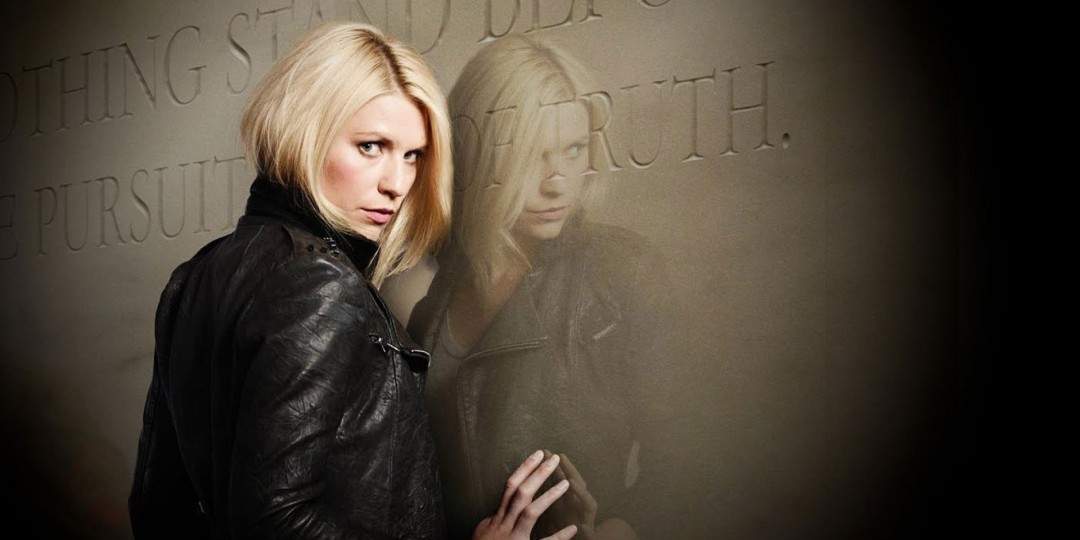 Everyone’s a fan of Carrie Mathison — from Obama to Hilary Clinton.
You know it’s bad for Hilary when she’s identifying with Carrie Mathison. Nobody should have to relate that closely to that character (laughs).

From the last season to now, how have things changed?
Last season, we had the challenge of designing a season that would reflect a political event that was yet to happen, namely the presidential election. That was challenging. This year, there is a lot more agency and fluidity.

And what would you say Carrie is like now, in the new season? Are things looking up for her?
In Season Seven, she thinks she’s doing pretty well. She is living with her sister and trying to re-establish a life for herself in DC. She’s out of a job, and her resources are limited. So, she feels like a little adolescent stuck at her sister’s house, obviously also looking after Frannie.
But, she discovers fairly soon into the season that lithium, the drug that has been kind of maintaining her sanity for decades, is no longer effective, which sometimes happens. So now, she has to face that horrifying, terrifying idea, and she’s going to have to start experimenting with different drugs.

And, how will we see her cope with everything?
She remains deeply distrusting of the president and has her eye on them. Literally, she’s gotten her way into Wellington’s apartment. I think she just knew those people very well for a period, and she is on her own mission once again, with Max by her side. There’s always Max, but it’s a pretty stripped-down outfit.

Homeland is very popular for incorporating real-life political themes, including an anti-establishment President who is at odds with the intelligence community. What are other themes apparent in the new season?
We talk a lot about the Russian interference and their involvement in politics, and the infiltration through technology and media, and how they exploit rifts in our own culture.

We see a very strong woman character lead this show. What do you have to say about the #MeToo movement, and about Uma Thurman’s article that talks about Harvey Weinstein?
Well, I think it’s wonderful. It has been a millennia’s worth of understandable anger, and we’re challenging this huge disruption in power. We’re all just making sense of it.  I’m in full support of her!

Homeland Season 7 airs on Star World every Sunday at 9 pm.