Take a virtual trip to the coldest place on Earth, where the only traffic jam is caused by polar bears

There’s a lot that can happen when you’re in the middle of nowhere, with nothing but melting ice, and a handful of quirky locals for company. This was a realisation that Wendy Rattray, the producer of Ice Town – Life on the Edge, came to when she was in Longyearbyen, a small town about a 1,000 km off Norway when she was filming the show. In a chat with us, Rattray lets us in on what life is like in one of the coldest places on earth.

For Rattray, who has previously worked on award-winning shows like The Last Alaskan, extreme conditions are not new. Ask her if there was anything that she witnessed for the first time here, and she says, “None of us on the team, myself included, had ever been anywhere like that ever. The mountains are breathtaking. We got to go out into the wilderness and even trekked up a glacier. That is when I realised that there are very few places left on Earth, where you can experience total silence. It was overwhelming
and emotional at the same time.” 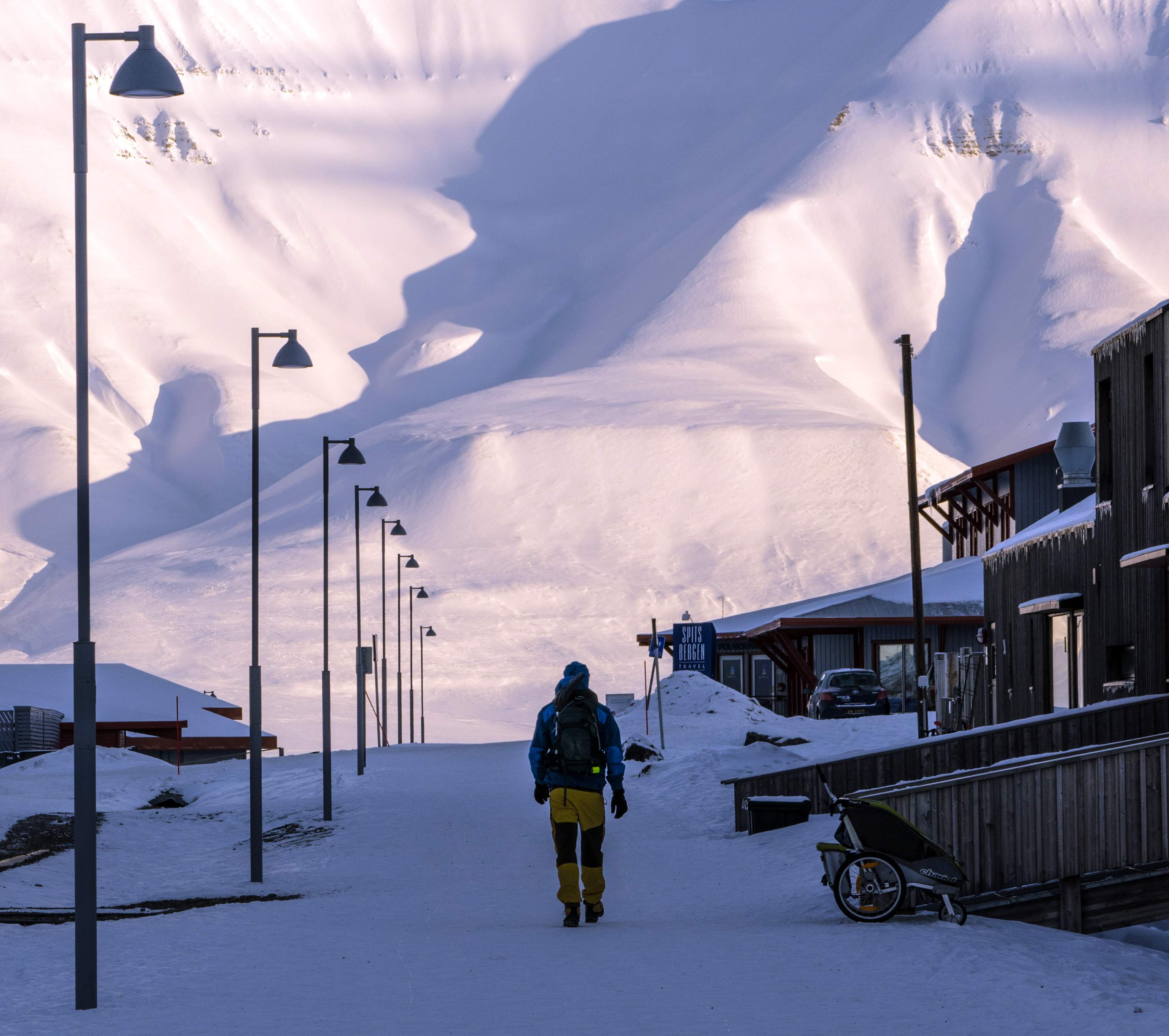 Ice Town – Life on the Edge explores the life of the residents of Longyearbyen, where the sun never sets during summers and the winter months are just one long night. “The way they pushed their life was often amusing. There’s a quirkiness to the people there, and none of the other shows on TV had that element,” Rattray says, adding, “People who chose to live there have two reactions — either they hate it or they love it, there is no middle ground. Yes, there are basic comforts, like heating, when you’re at home, but outside, it is a sort of Arctic wilderness — you’re completely isolated. There’s no traffic, not many roads, no traffic lights. There’s no commute — the daily life we experience is just not there. There’s a sense of freedom in that, and I think a lot of people go there to enjoy that freedom.” From wearing battery-operated heating gloves and crew members’ breath freezing onto their beards to using two sets of cameras (as lenses would often freeze on location) and having a safety crew with them at all times, there were many challenges the team faced along the way, to come out with an underlying message. “Climate change is real. It is happening there quicker than anywhere else. We get a bigger picture of what the future is going to look like. There is also the message of the indomitable human spirit — people who survive against all odds,” signs off Rattray.