EMTs bursting into the ER with a critical patient. A group of doctors frantically congregate to save the patient’s life. Vitals are down and they resuscitate him, even as viewers hold their breath dreading the flatline. Cut to a doctor and a nurse making out in the janitor’s closet. Sounds like your average medical procedural drama, doesn’t it? But, this is where The Resident, a brand new show, promises to be different. On this show, the focus is as much on the workings of a hospital, as much as it is on its doctors and nurses. We catch up with the in-house resident of the show, actor Manish Dayal, who plays Dr Devon Pravesh, to find out more.

Created by Amy Holden Jones, Hayley Schore and Roshan Sethi, The Resident, set largely in Atlanta, looks into the workings of Chastain Park Memorial Hospital, through the eyes of first-year resident, Devon. “I saw a character I wanted to portray, someone who, I felt, represented the American dream. Devon is a first-generation Indian American kid from a blue-collar colony in Queens, graduates top of his class from Harvard, who hopes to heal and change people’s lives. To me, that is what it means to be American right now,” begins the LA-based actor. 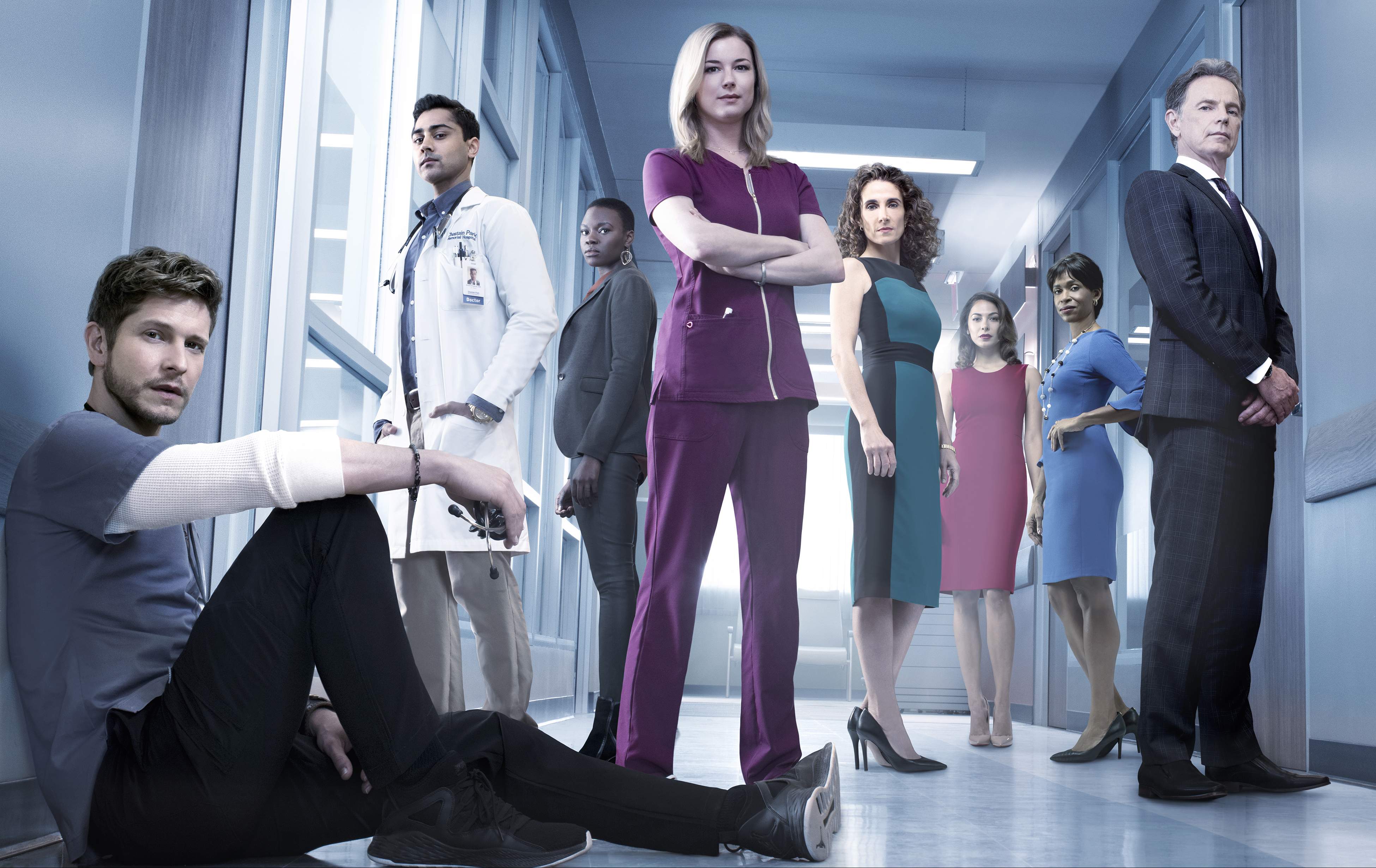 Dayal (34), who has in the past appeared in recurring roles in 90210 and Agents of S.H.I.E.L.D, and was the protagonist in the film, The Hundred Foot Journey, plays a doctor for the first time in The Resident. “I didn’t exactly research the role, but my sister is an actual doctor, and she gave me a lot of tips from her experiences, back when she was a resident,” he smiles. Talking about how the show is different, he says that “in a way, the hospital has its own character,” adding, “The corrupting role of money in medicine is part of our show. We expose healthcare as a business. I think that we’ve started to crack the old mould of the medical genre, in any case.”

Describing his character as current, modern and colloquial, Dayal says that one of the challenges was making Devon relatable to everyone who watched the show. “Also, it was not easy to wrap our head around all that medical terminology. All of us have very funny stories about pronouncing and understanding these words — how they applied to the dialogue that we were reciting and convincing everyone that we knew what we were talking about. On the show, we had medical consultants to help us. Without them, we would’ve been lost. That was one of the biggest challenges.”

His character’s biggest strength and weakness, both, according to Dayal, is his heart. “Devon is honest, authentic, real, and I think those are his biggest strengths as a doctor. I believe that his heart might also potentially get in the way of him practising medicine — because one needs to be disconnected in a certain way, and dissociate emotion from the patient so you can be a better doctor. That is also going to be Devon’s biggest weakness,” he signs off.

The Resident premieres on May 11 on Star World at 9 pm, and will air from Monday to Friday at 9 pm.