Mayim Bialik's TV character Amy Farrah Fowler married Sheldon Cooper, played by Jim Parsons on the season 11 finale of The Big Bang Theory. Mayim Bialik spoke about how she did not feel beautiful in the wedding dress although everyone told her otherwise.

The actor said she was uncomfortable about her recent weight gain and had started eating better and exercising but she got sick and had to stop working out for a month. She went on to add that she felt insecure about her weight and self-conscious. But overall she enjoyed acting out this scene with Jim Parsons. 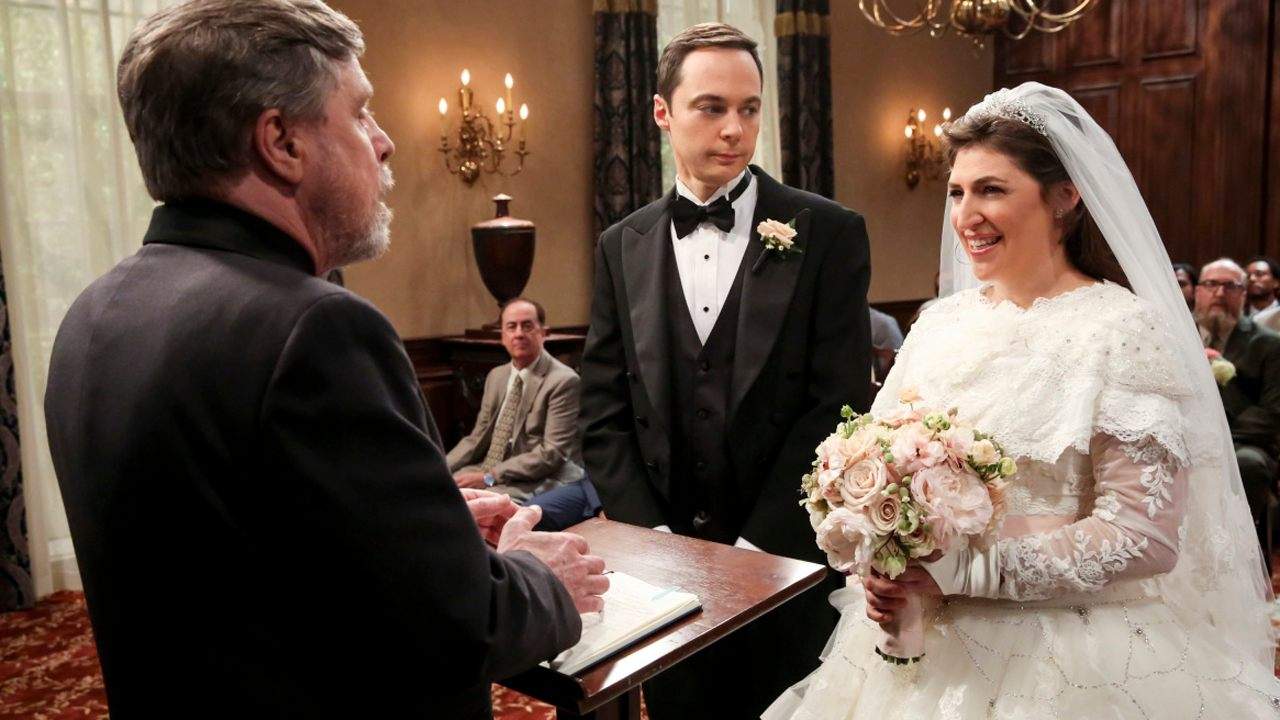 Apart from being an actor, she is also a neuroscientist and married Michael Stone in 2003 but unfortunately, it ended in divorce nine years later. The bitter end of her marriage affected how she felt about her wedding on the show. Mayim Bialik has acted in many television series in the last few years and The Big Bang Theory, Blossom, The Flight Before Christmas and Kalamazoo are among many others.