He wears many hats, and that of a director is just one of them. Jordan Peele, best known for his sketch comedy series Key & Peele, which also starred Keegan-Micheal Key, and the anthology series
Fargo, debuted as a director with Get Out, in 2017. Critically acclaimed and a box office success, the film went on to bag nominations for Best Picture and Best Director at the Academy Awards earlier this year, eventually winning Peele an Oscar for Best Original Screenplay. Ahead of the film’s television premiere, we catch up with Jordan Peele, who tells us about everything from his fascination for the horror genre to hypnotism.

Peele admits that the horror genre was a scary concept to him, growing up. “At some point, maybe when I was about 12 or 13 years old, I sort of came to the terms that anything that could affect me that thoroughly, was special,” he explains, talking about Get Out, which tells the story of an African American man, Chris (Daniel Kaluuya) who discovers a terrible secret when he meets the family
of his white girlfriend, Rose (Allison Williams). 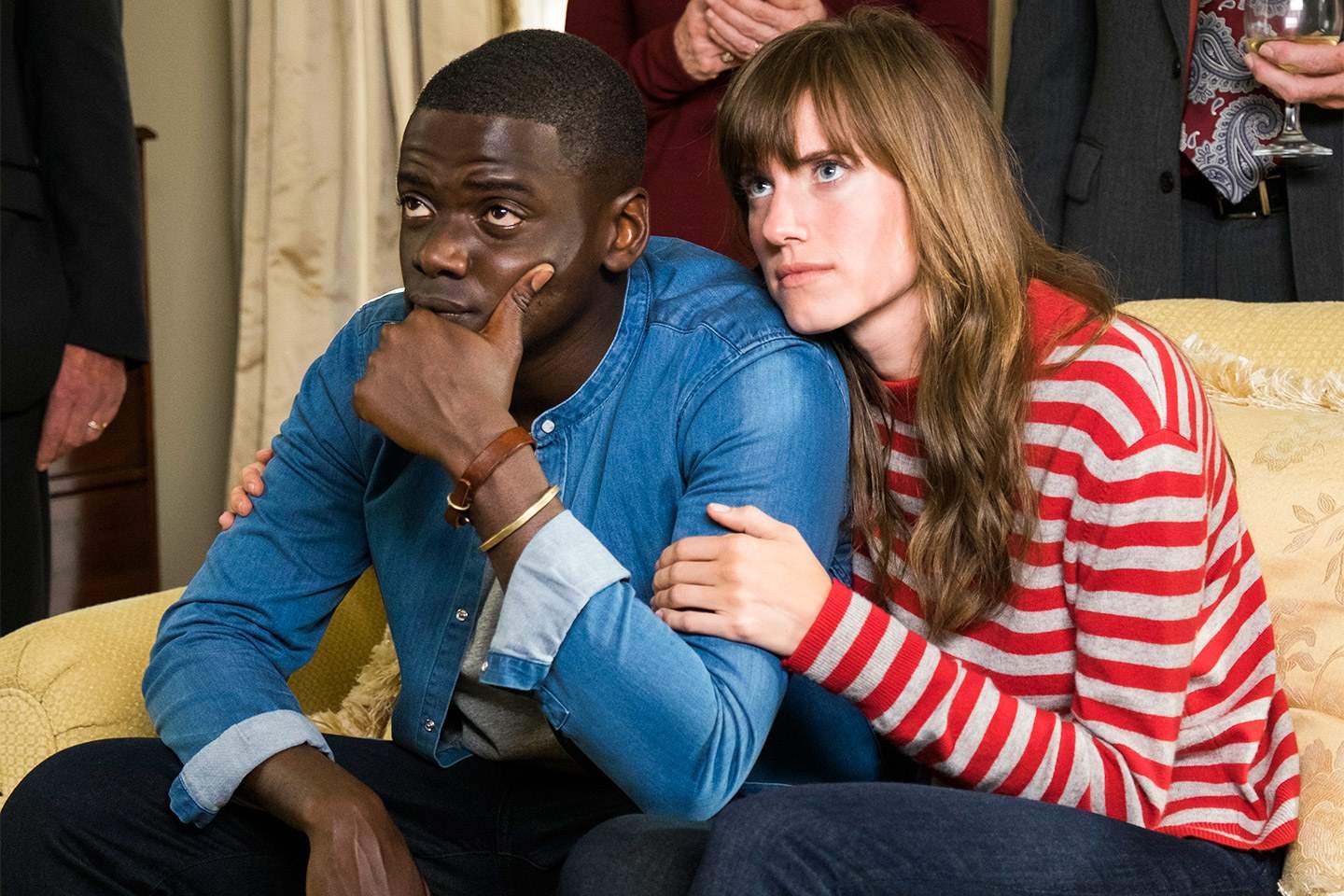 Right from the conception of the story, Peele says he wanted it to be a horror-thriller. “I wanted to tell a story about somebody feeling the paranoia about being an outsider. What excited me first was not even the race angle, but the idea of feeling like you are hanging out with people who have a history, who have private jokes, and you have to maintain a certain social comfort, and at the same time have this total mystery to what these people’s connections are, and what their history is. It wasn’t until a little bit later that I realised that the race angle could be included, since it hadn’t been done before.”

When referring to African American culture, the director feels that it was important to portray that typically therapy, and the idea of someone messing with your head, was a pretty frightening thing.  “The culture tends to be more spiritual, where we look for our answers and emotional support. Pretty tragically, therapy hasn’t been fully embraced. The idea of somebody messing around in your head — which would already be a very uncomfortable notion for the actor and for the audience — is something that I try to portray in this movie,” he elaborates. 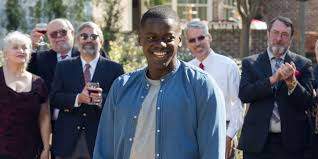 Talking about his two main characters, Chris and Rose, Peele says, “I wanted Chris to feel real, and keep him as observant as possible. I wanted him to be the smartest guy and someone the audience wouldn’t be frustrated with because he is always moving towards figuring things out. With Rose, her narrative is extremely important. It’s this idea that in an interracial couple — where this is the first black guy she has ever dated — she is being awoken by racial dynamics that she wouldn’t have observed before. Her journey is very symbolic of what I think a lot of people’s journey may be with regard to some sort of racial catharsis.”

Unlike some writers, Peele says that he worked on the story in a linear fashion. “I wanted to whittle the story down with the most extreme example of where the fears are coming from, especially as a black man. And, I think, for the first half or first three-quarters of the movie — you get that,” he signs off.