Preethi Parthasarathy talks about travelling across India on TLC's latest show, The Calling

Preethi Parthasarathy’s tattoo of the world map on her right hand pretty much signifies her love for travelling. It was after her first foreign trip to Singapore in 2016 that she made a promise to herself — to travel the world and also get a tattoo of her ‘first love’. Two years later, this Hyderabad-born management graduate has visited 15 countries and recently, travelled across the country, as a part of TLC’s The Calling. “When I came across a social media announcement by TLC, I knew it was an offer that’d be right up my alley. Ever since I decided to take travelling seriously, I’ve not explored India as much as I’ve visited other countries. So this was the right opportunity for me,” says the 28-year-old.

In The Calling, three selected participants — Preethi,  Atmaj Vyas and Gaurav Sajjanhar — get a chance to travel to eight states — Jammu and Kashmir, Punjab, Karnataka, Rajasthan, Meghalaya, Assam and Andaman and Nicobar Islands — for a year.

While the first three months will be dedicated to travelling across the cities, the remaining nine months will have the winners vlogging for TLC and sharing their experiences from some of the most remote locations of the country.“We all know that India is diverse, but to experience that first-hand was wonderful. Every couple of hours, we’d be in a new place and would see something so different from what we saw earlier. In any trip, honestly, it’s the culture, food and local people that need to be explored. With The Calling, I did all of that in eight states of India alone,” she says. 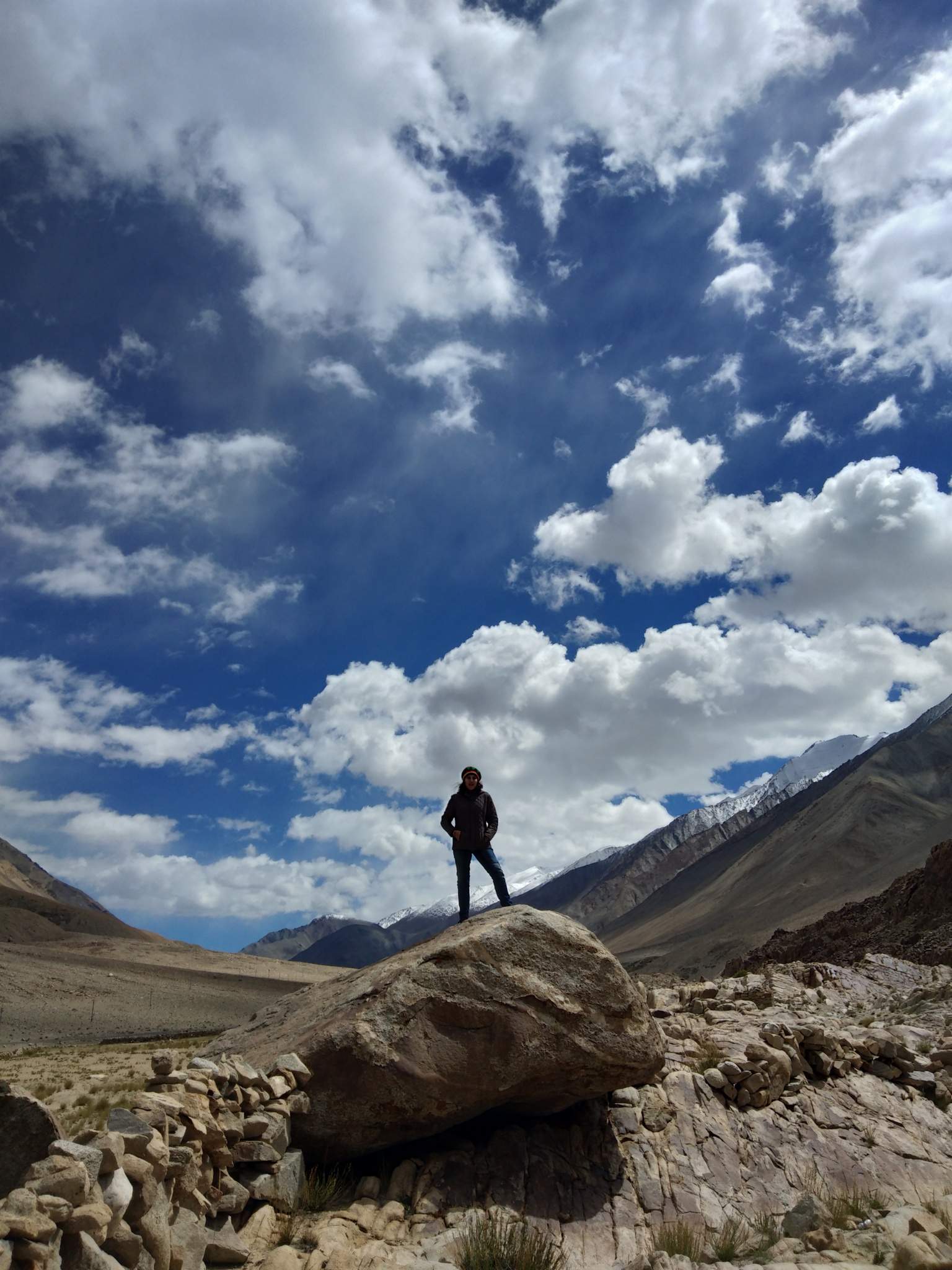 Dedicating 12 months to a travel show meant giving up on all other commitments including one’s full-time job. However, that didn’t hinder Preethi’s decision, who quit her job as a banker. “For more than a year, I balanced my job and travel. It wasn’t too difficult but travel isn’t a vacation for me. In fact, I’m more immersed during my trips than I am at work. That itself meant it was time I take a risk and do what I love,” she shares, adding, “The world is only as big as you make it and I want mine to be the largest.”