Over the years, Bigg Boss, one of the long-running reality shows, has become synonymous with ruthless fights, scathing remarks, ganging up, ragging, mind games, dirty politics, and many other things.

With Bigg Boss season 12 around the corner, the expectations are surely high. If the buzz is to believed, these are the contestants for the upcoming season. According to reports, the show will see its contestants participating in pairs.

Here's the list of the contestants most likely to enter the Bigg Boss 12 house: 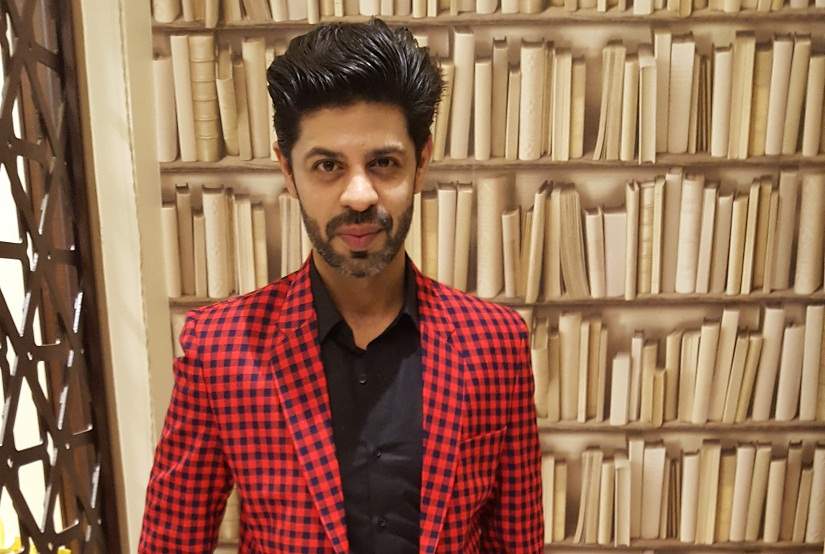 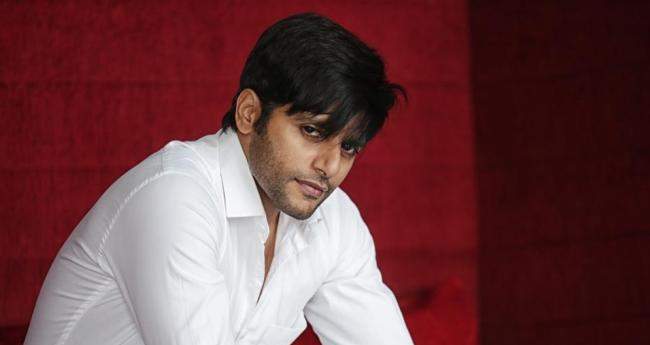 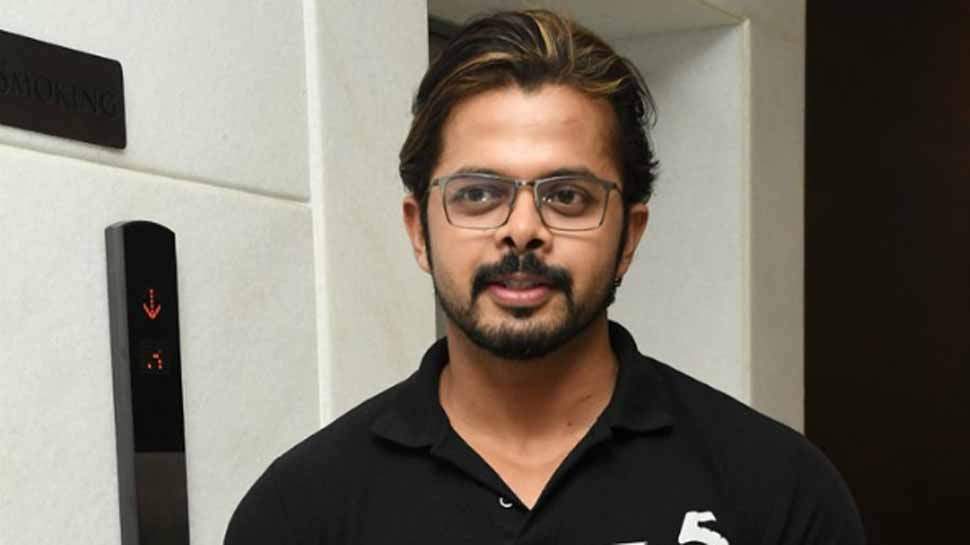 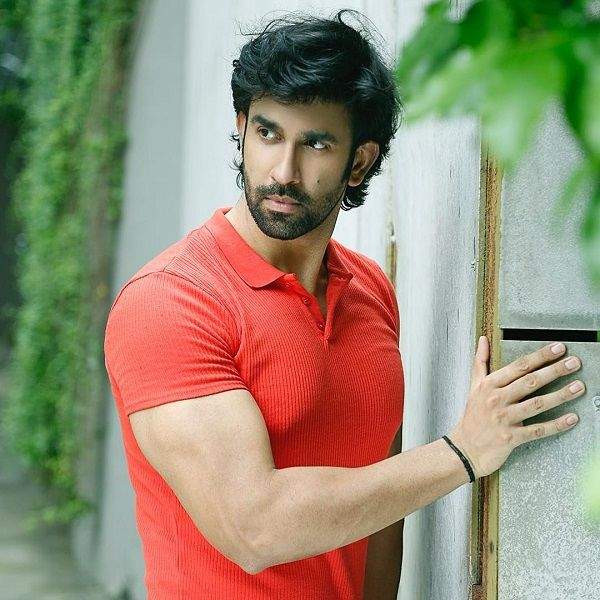 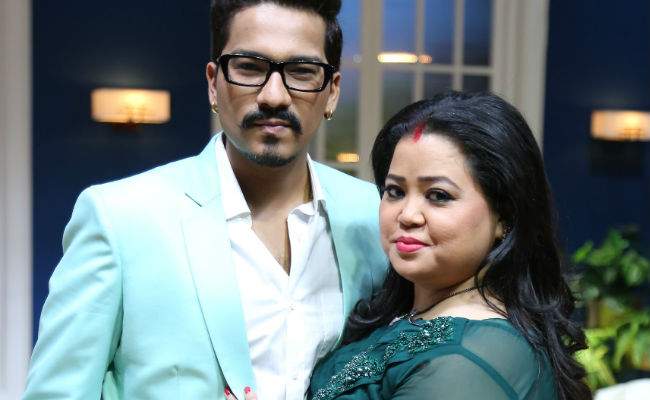