From Brie Larson's Unicorn Store to Kangana Ranaut's Manikarnika, here's what you can catch up on this week Kangana Ranaut plays Rani Lakshmi Bai of Jhansi, one of the leading figures of the Indian Rebellion of 1857. The movie is a story about her resistance against the British rule, and what follows that. Directed by Radha Krishna Jagarlamudi, the music is scored by Shankar Ehsaan Loy with lyrics by Prasoon Joshi. On Amazon Prime. 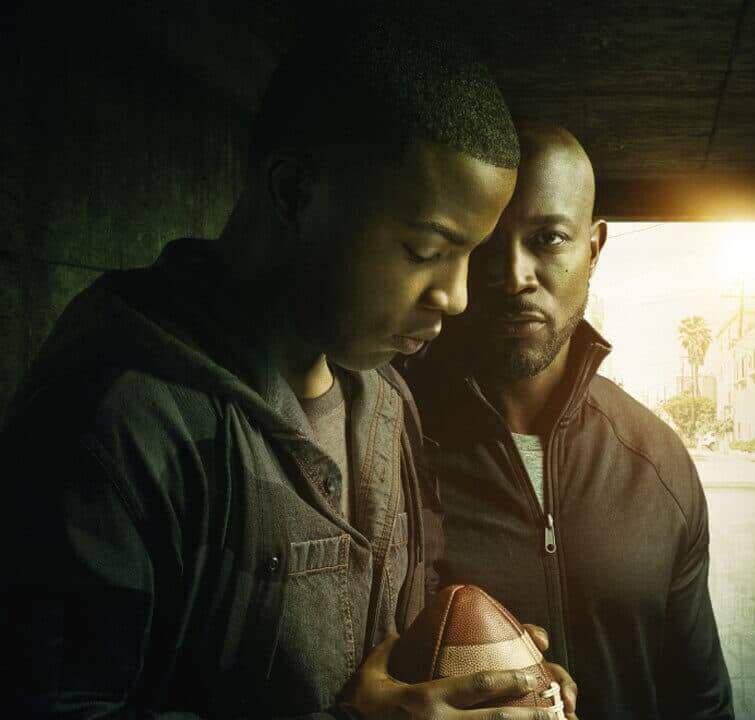 When a rising high school football player from South LA is recruited to play for Beverly Hills High, the wins, losses and struggles of two families from vastly different worlds —Crenshaw and Beverly Hills—begin to collide. All American is inspired by the life of pro football player Spencer Paysinger. From Monday to Friday. On April 1. From 7 pm. On Colors Infinity.

A set of films from Royal Stag Barrel Select Large Short Films will be telecast on Zee Cafe, including titles like Maya, Amma Meri (in pic), The Last Chapter, Ladoo, Churri and Waterbaby, among many others. The filmmakers behind these masterpieces include names like Aniruddha Roy Chowdhury, Sujoy Ghosh and Samir Sadhwani. On Thursdays and Fridays. At 10.30 pm. On Zee Cafe. 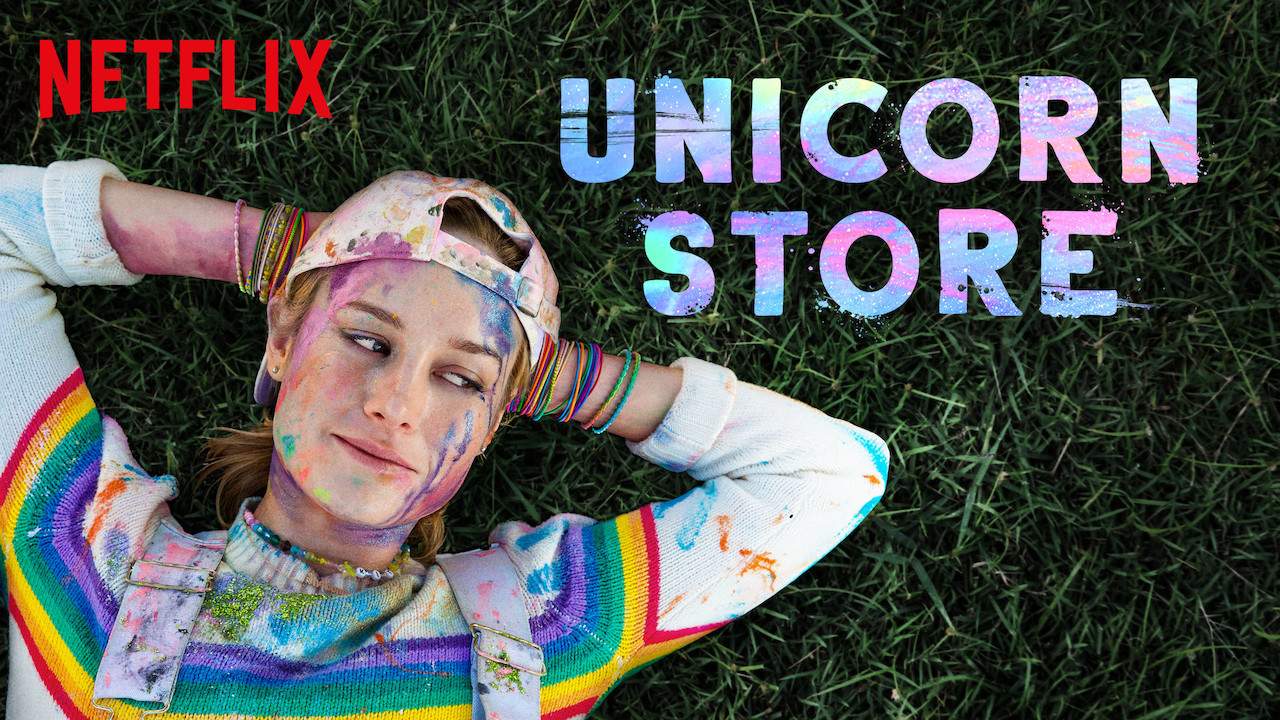 Brie Larson and Samuel L Jackson mark their first on-screen reunion since Captain Marvel. Unicorn Store revolves around a young woman named Kit (Larson), who can’t fit into a corporate job thanks to her bubbly personality, and tendency to use pastels and glitter.  A mysterious invitation leads her to The Store, an underground venue, where a vibrant pink suited man named the Salesman (Jackson) awaits her. Premieres on April 5. On Netflix.