This Independence Day, grab a bucket of popcorn and your television remote control, unwind and relax all day at home while you watch these special I-Day shows. Epic Channel premieres a special feature, Cyber Yoddha, hosted by actor Ashutosh Rana. The show is about Trishneet Arora, a cyber-security expert who is at the forefront handling India's global cyber defence.

Catch Steven Spielberg's two masterpieces as part of Privé Rise Up on &PrivéHD - the Academy Award nominated War Horse and Lincoln. War Horse is the story of the unbreakable bond and loyalty between Albert and his horse Joey. Lincoln, another Academy Award nominated film, depicts the story of the late US President Abraham Lincoln who strived to abolish slavery. 11 am onwards 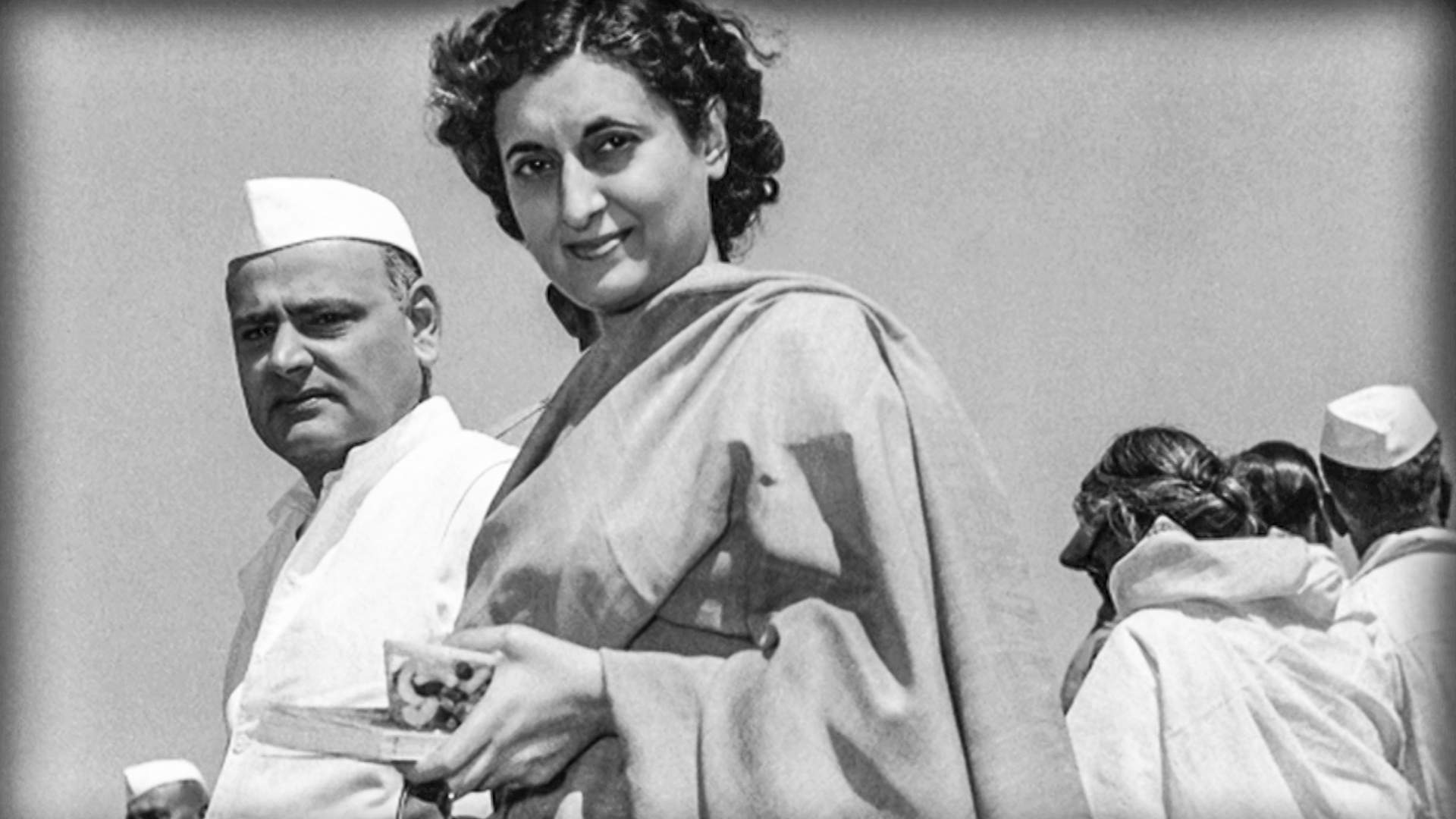 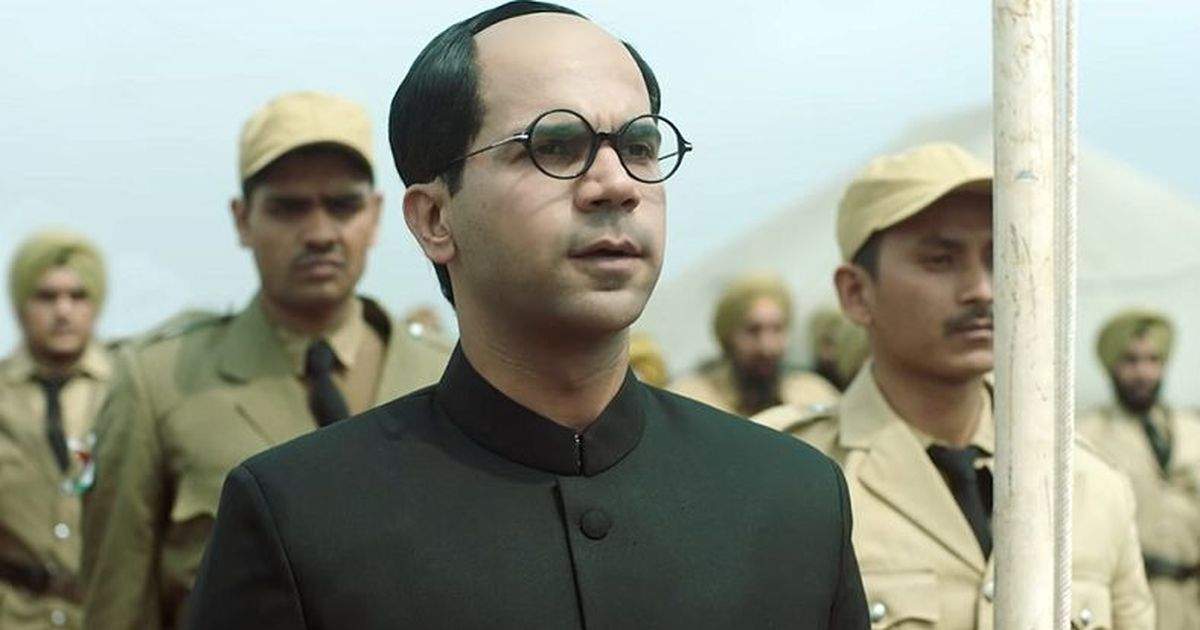 Watch actor Rajkummar Rao ace his role as Subhash Chandra Bose in the series Bose: Dead/Alive. The story that depicts the biggest cover-up of the death of Netaji is available on ALTBalaji. The series explores the speculation around Bose's death and looks at situations that hint at his return.