What's on Netflix, Amazon Prime and TV this week? Here's a list of top releases, premieres and shows you cannot miss

Premiere: Bohemian Rhapsody
The biographical drama film on Freddie Mercury, the lead singer of the British rock band Queen premieres this Sunday. The 2018 film directed by Bryan Singer brings to the screen the life of Freddie, who is considered one of the greatest lead singers in the history of rock music. December 15, 9 pm. On Star Movies 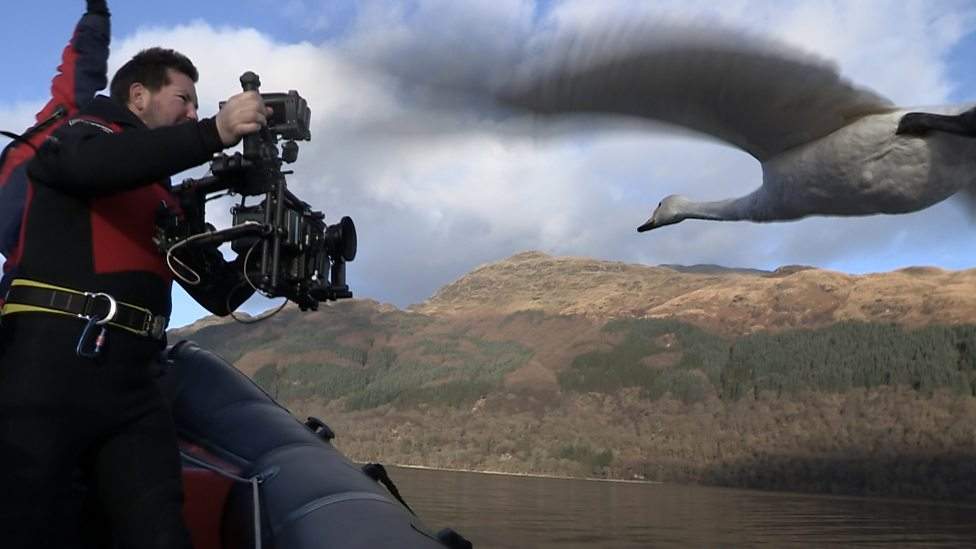 New: Life In The Air
BBC’s Natural History Unit brings to your screen some unseen facts about animals that can fly and jump high in the air. The groundbreaking nature documentary captures squirrels, spiders, frogs, fish, birds and bats — all of which have exceptional skills and breathtaking design that enables them to hunt, travel, sleep, live and die in the air. Shot using cutting-edge filming technology Life In The Air allows audience to ‘fly’ alongside these animals and discover their unique point of view. December 14, 10 pm. On Sony BBC Earth 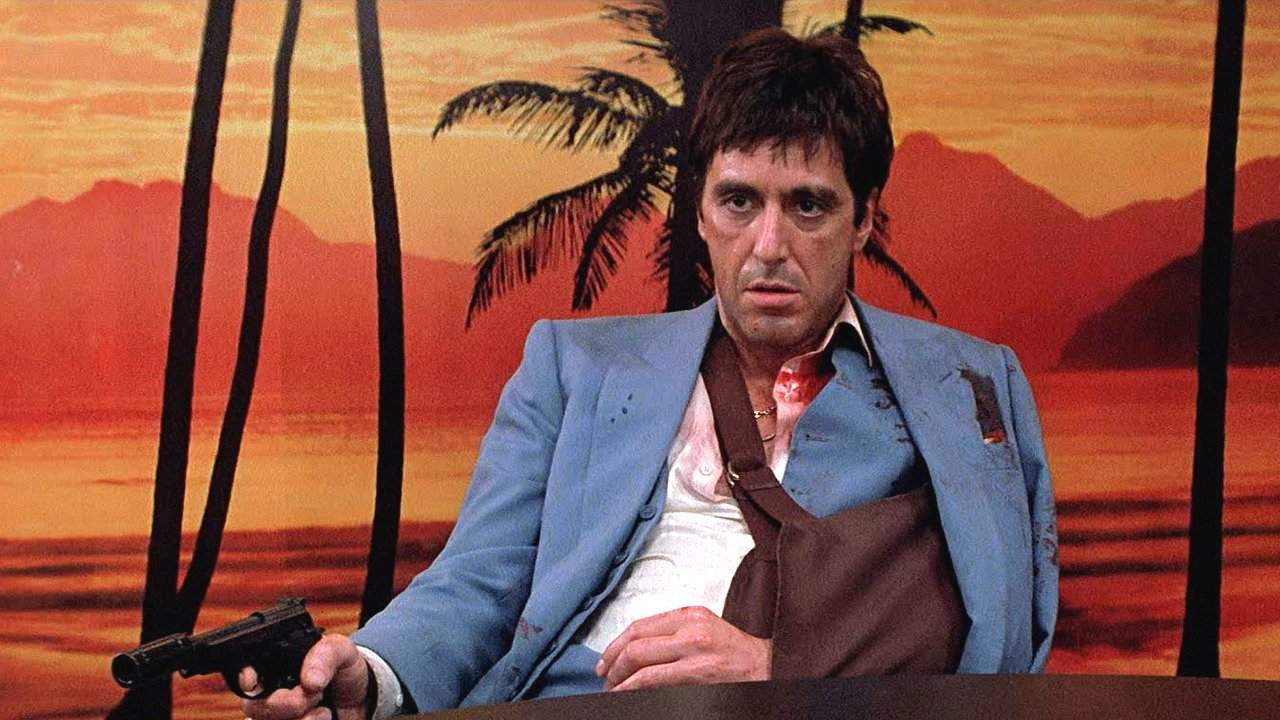 New: Scarface
This cult classic crime drama premieres on the platform this week. The movie follows the journey of a Cuban refugee called Tony Montana who arrives in Miami in the 1980s and eventually becomes a powerful drug lord. The movie stars Al Pacino in a breakthrough role. December 16. On Netflix 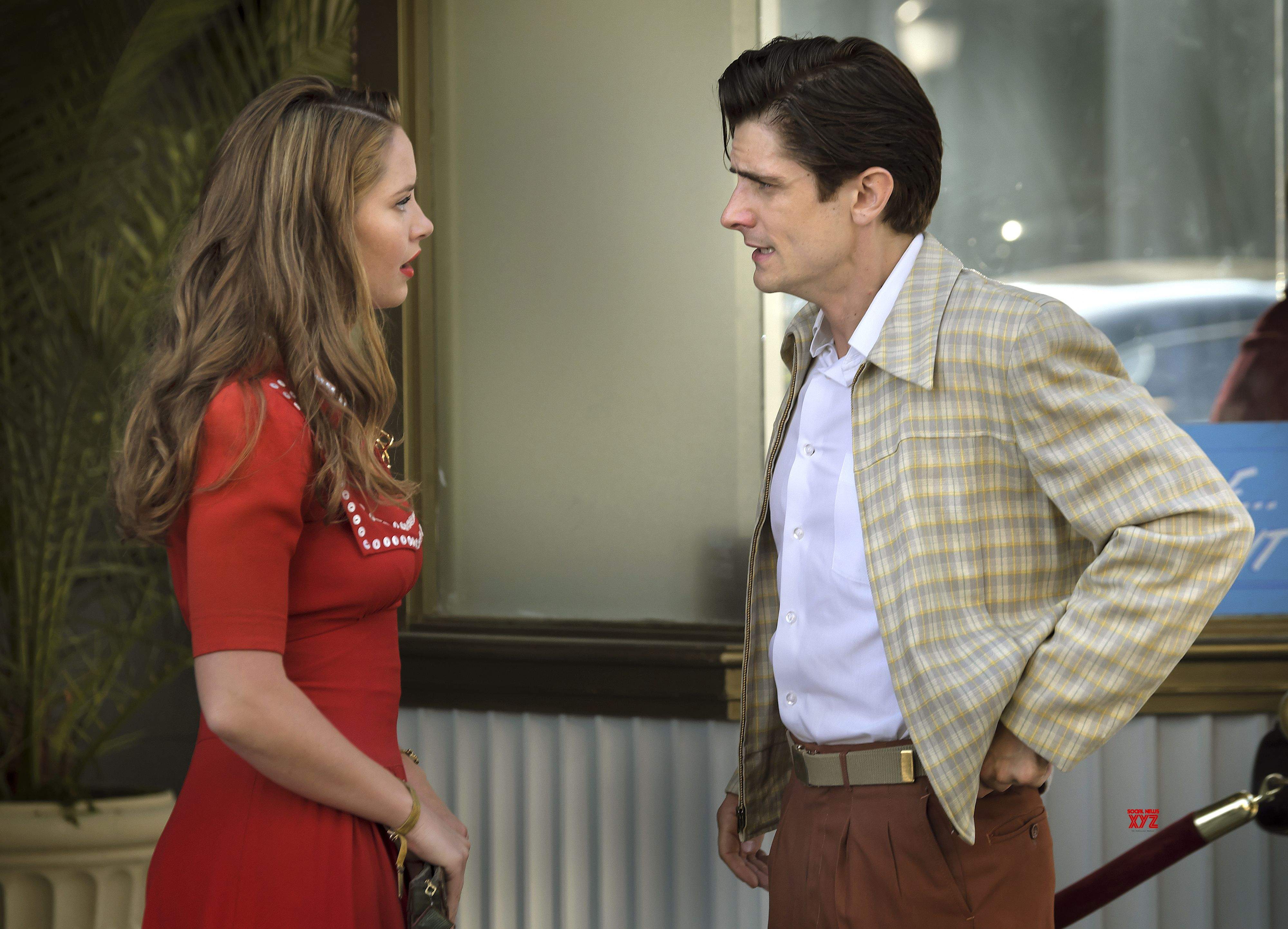 Premiere: Unbroken: Path to Redemption
This 2018 drama is a sequel to the 2014 film Unbroken. It follows World War II hero Louis Zamperini who returns to the city and tries to adjust to his new civilian life after he marries Cynthia Applewhite. However, Louis is haunted by nightmares of the horrific war and this threatens his marriage. But his life changes when he listens to Billy Graham at a church revival. December 15, 1 pm. On Sony PIX 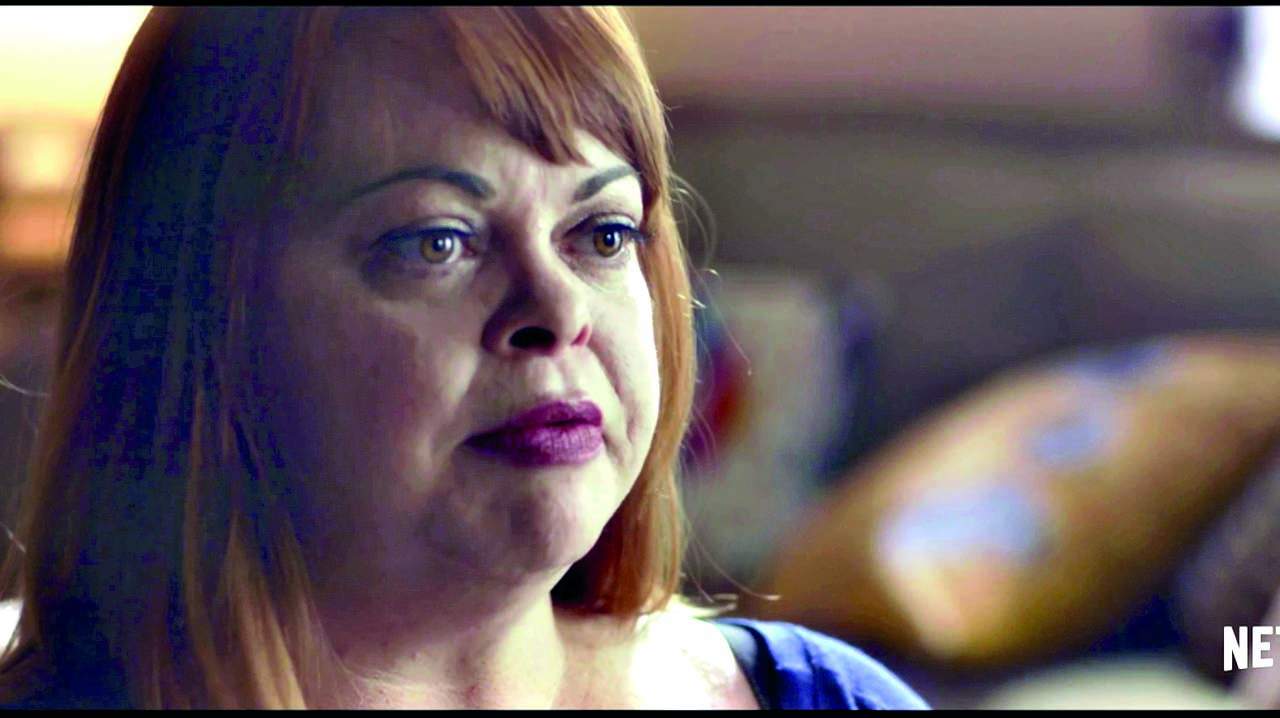 Docuseries: Don’t F**k With Cats: Hunting an Internet Killer
This docuseries follows real-life killer Luka Magnotta. The murderer filmed himself torturing animals and posted the videos online, resulting in the Internet community going on a manhunt to catch him. December 18. On Netflix 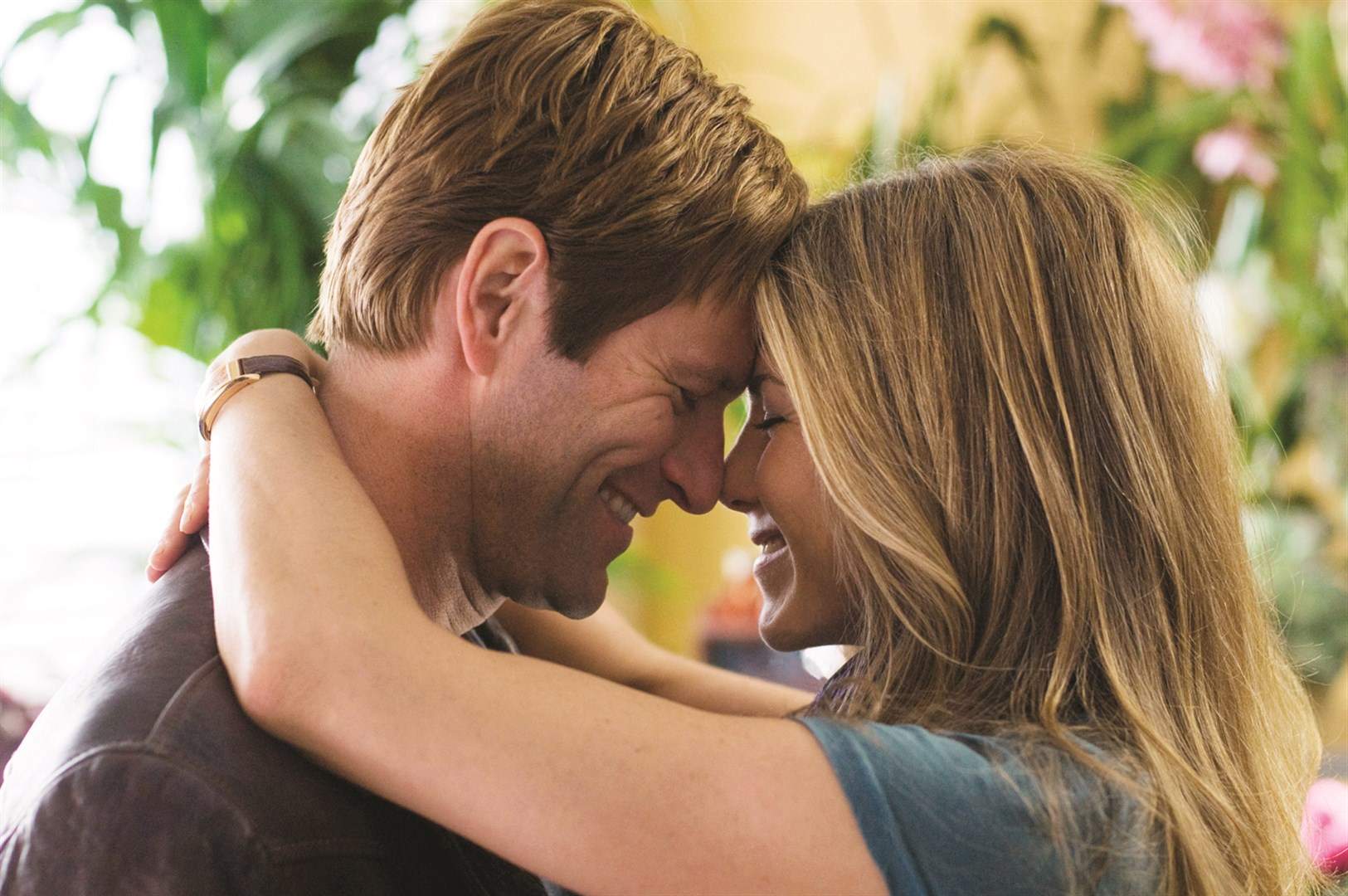 New: Love Happens
Starring Jennifer Aniston and Aaron Eckhart, the 2009 romantic drama bears the tagline ‘...sometimes when you least expect it’. Burke is a motivational speaker, who is dealing with the sudden death of his wife. While in Seattle on work, he meets Eloise, a floral designer who changes his life. December 16. On Netflix

New: 2 Broke Girls
This American sitcom revolves around friends Max Black (Kat Dennings) and Caroline Channing (Beth Behrs). While Caroline is the daughter of a billionaire, Max grew up in poverty, and the show’s comedy stems from their differing perspectives on life. Season 1-6. December 14. On Hotstar Premium 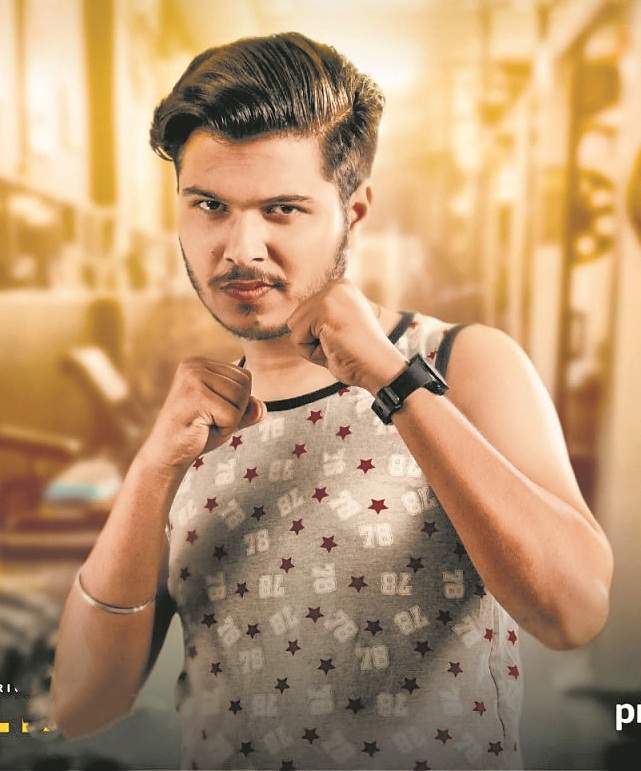