Once considered 'unfilmable', Sandman will soon be seen on the silver screen. Neil Gaiman's 30-year-old sequential literature masterpiece-which even landed on the New York Times Bestseller List-has been greenlit for an 11-episode season by Warner Bros and Netflix.

The plot of this dark fantasy story is set in the world of dreams, particularly on Morpheus or the Lord of Dreams. The all-powerful being, who can travel through space and time, gets trapped by a bunch of occultists but escapes decades later. 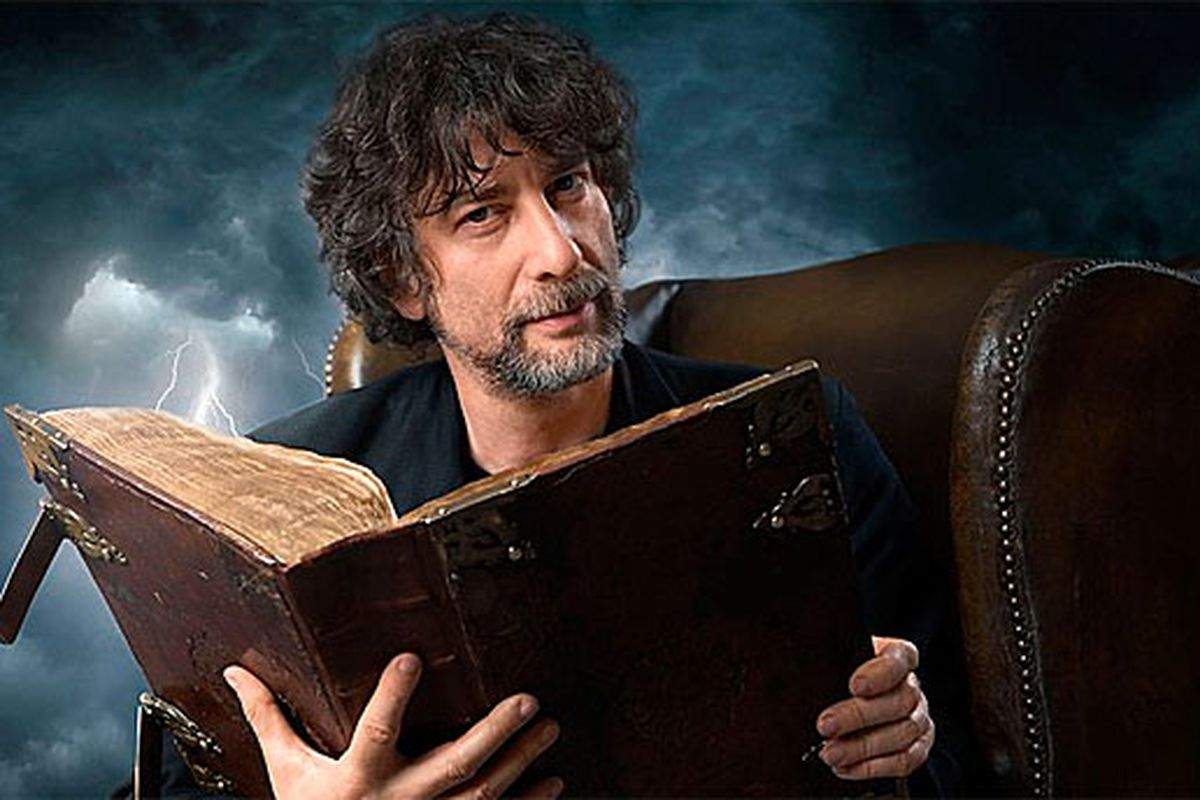 Gaiman's no stranger to television or cinema. From Coraline and American Gods to Good Omens and Stardust, his works have received various adaptations over time. However, Gaiman will personally be penning the pilot episode of Sandman alongside Allan Heinberg (who co-wrote the recent “Wonder Woman” film) and David S Goyer (The Dark Knight).

The official logline is as follows: “A rich blend of modern myth and dark fantasy in which contemporary fiction, historical drama and legend are seamlessly interwoven, The Sandman follows the people and places affected by Morpheus, the Dream King, as he mends the cosmic — and human — mistakes he’s made during his vast existence.”