From Victoria to The Spanish Princess, here are five period dramas to binge on the internet

Larger than life sets, extravagant costumes, vintage setup and ultimate romance is something which all period dramas are filled with. The grandeur and magnificent feel of these shows always grabs eyeballs and makes it worth binging over anytime, anywhere. From bringing the monarchical era to your screens to showcasing the most powerful woman of the history, period drama have always lived up to the expectation of believing them. Here are five period dramas you can binge on. The Spanish Princess
Set in the 16th century in Tudor London, The Spanish Princess dwells on the life of Catherine of Aragon and how European history altered around her. The show is drawn from two best-selling global novels (The Constant Princess and The King’s Curse) of Philippa Gregory. Developed by Emma Frost and Matthew Graham, the show features Charlotte Hope of Game of Thrones fame along with Angus William Jake Imrie.
The show is live on SonyLIV. Victoria
Directed by Daisy Goodwin and starring well-known artists like Jenna Coleman, Adrian Schiller, and Jordan Walle, Victoria traces the queen’s journey from her younger days to her courtship and eventual marriage to Prince Albert. The show is a fine chronicle of the English monarchy coupled with vintage settings, elegant costumes and a story about how England evolved during the reign of Queen Victoria. Don’t forget to catch the season 1 and 2 of the show exclusively on SonyLIV. 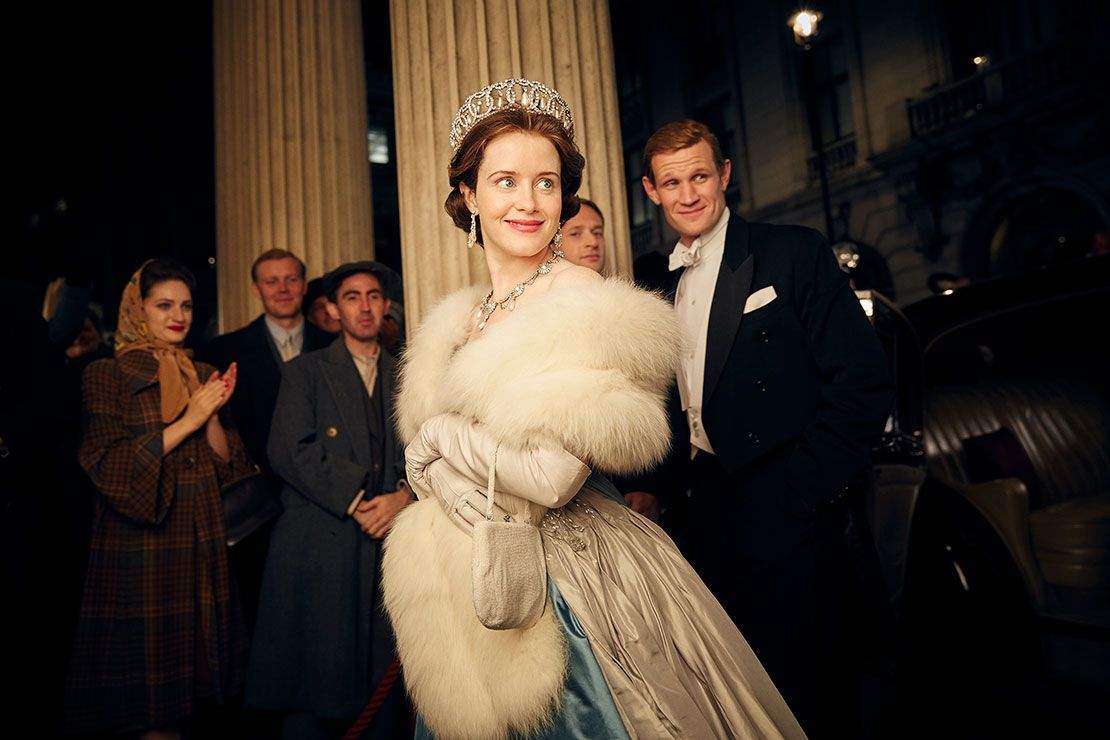 The Crown
From personal conflicts, political intrigues to public controversies, this Netflix original captures the life of Queen Elizabeth. Set in 1947, the first season of the show showcases Elizabeth’s marriage with Prince Philip and Princess Margaret’s engagement to Peter Townsend. As the show progresses, the audience gets a glimpse of modern day along with the election of Margaret Thatcher. Created by Peter Morgan, the show brings the period drama with an ultimate modern touch.
Catch The Crown only on Netflix 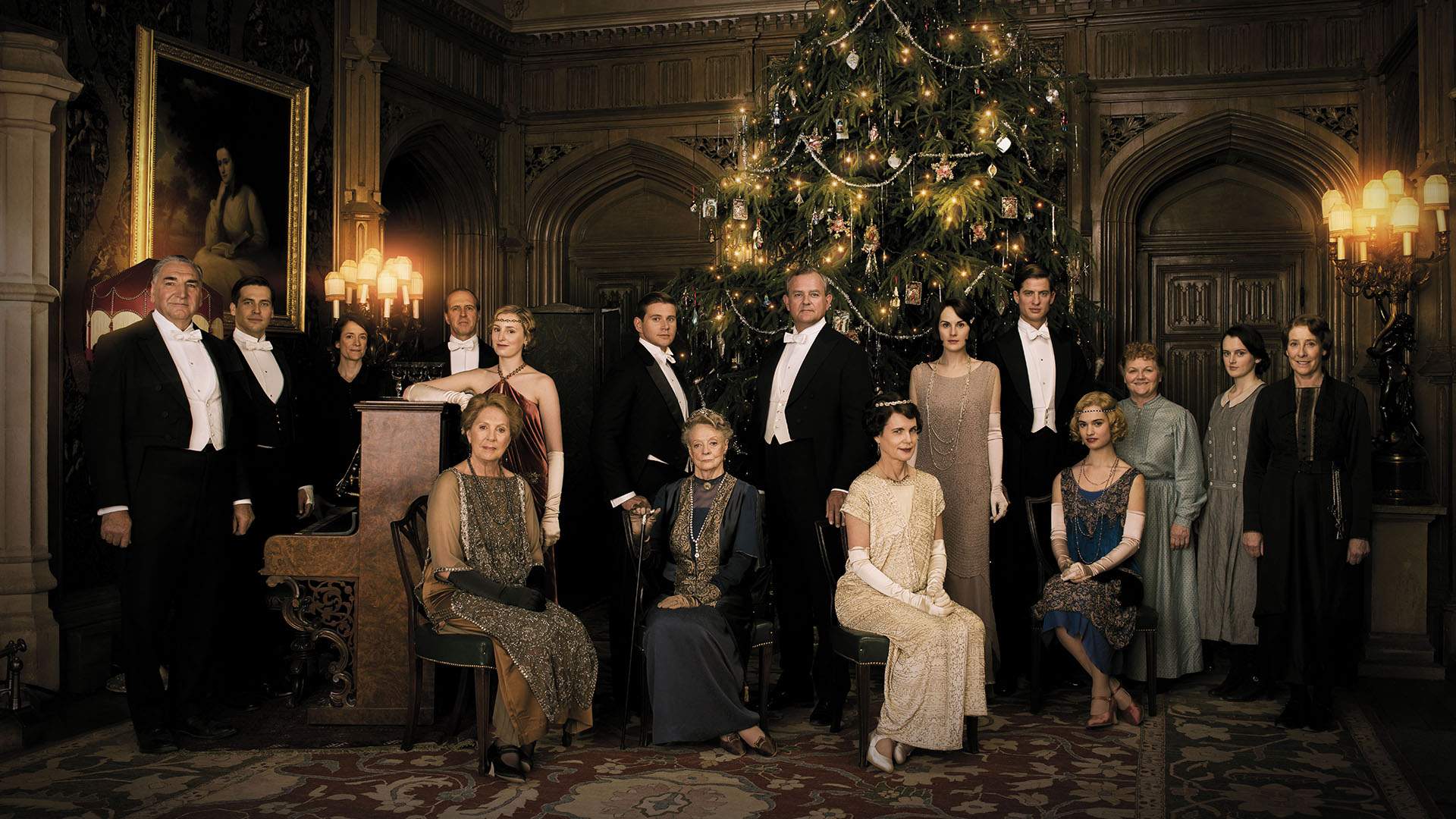 Downtown Abbey
This award-winning series spans 12 years of gripping drama centered on a great English estate on the tip of a vanishing way of life. Nearly six years ago, America fell in love with Downton Abbey's Granthams and their family of servants, and has followed them through sweeping change, scandals, love, ambition, heartbreak, and hope ever since. Directed by Julian Fellowes, the show is filled with wit, warmth and passion.
On Amazon Prime.

The White Queen
Set in 1464, the series portrays the turbulent time in English History. Showcasing the power struggle from the perspectives of three powerful women Elizabeth Woodville, Margaret Beaufort, and Anne Neville; The White Queen is a story of love, lust, seduction and betrayal with each woman willing to walk the extra mile for the crown.
Watch this ultimate thriller only on SonyLIV.