Comicstaan mentors dish out tips to hone your comedy skills

After a phenomenal response from viewers to the first season, Amazon Prime Video is back with an exciting second season of the Amazon Original Series Comicstaan. If you thought the first season was insanely funny, you are in for a bigger treat as season two brings to the table fantastic new talent, a new jury panel and newer crazier jokes.

This season Comicstaan gives its viewers an opportunity to learn the various genres of comedy by none other than India’s most loved comedians. These tips will give you an understanding of comedy and channel your inner comic because #JokeKarnaMazakNahi 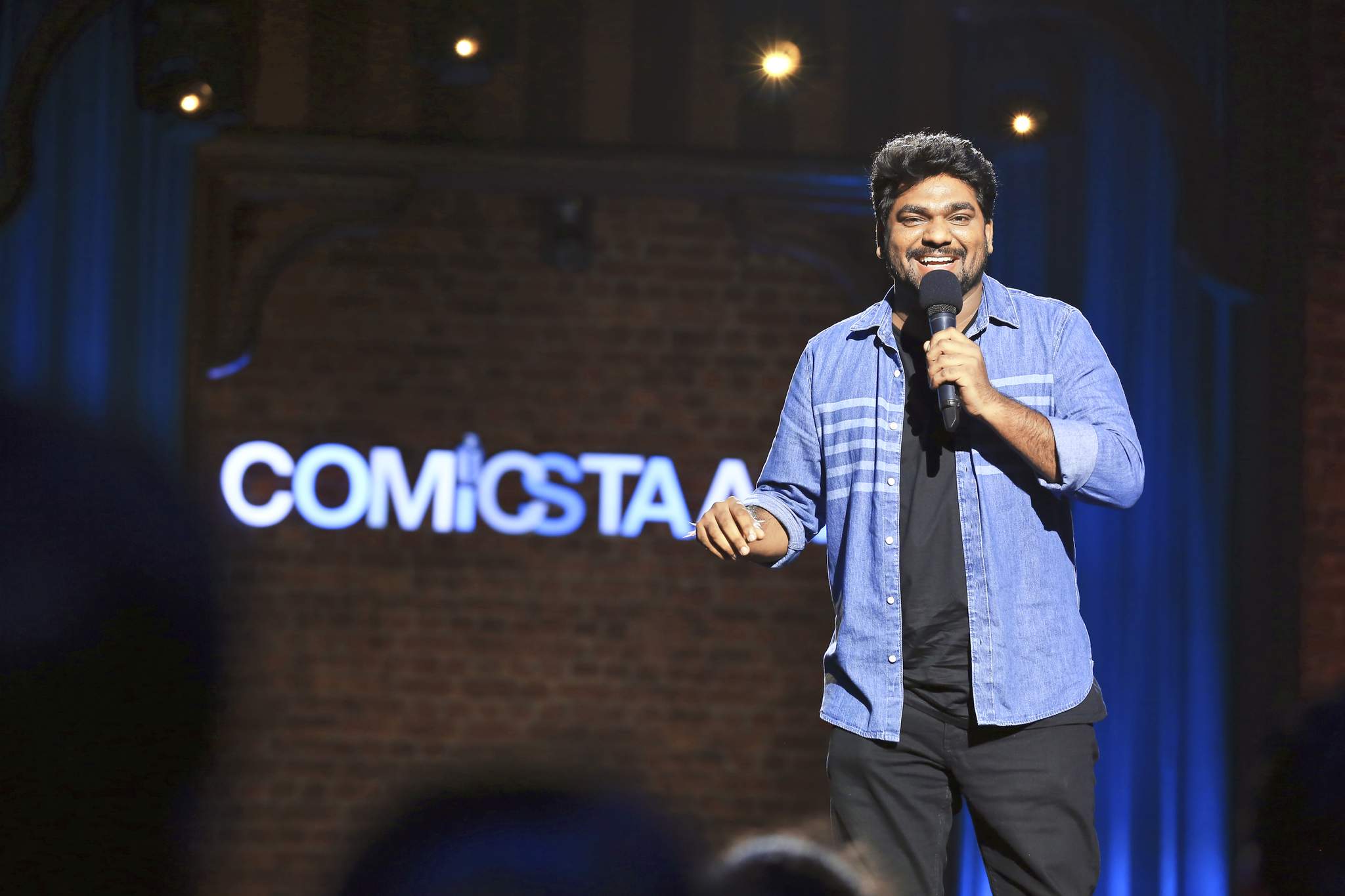 Do you keep telling your friends long meandering stories? Stop that now! Learn how to turn long winding stories into hilarious and impactful anecdotes with a whole lot of punch from none other than Zakir Khan. According to the comedian, comedy is more about who is narrating it, rather than what is being narrated. The key to keeping the audience glued is to create a strong base right from the beginning. 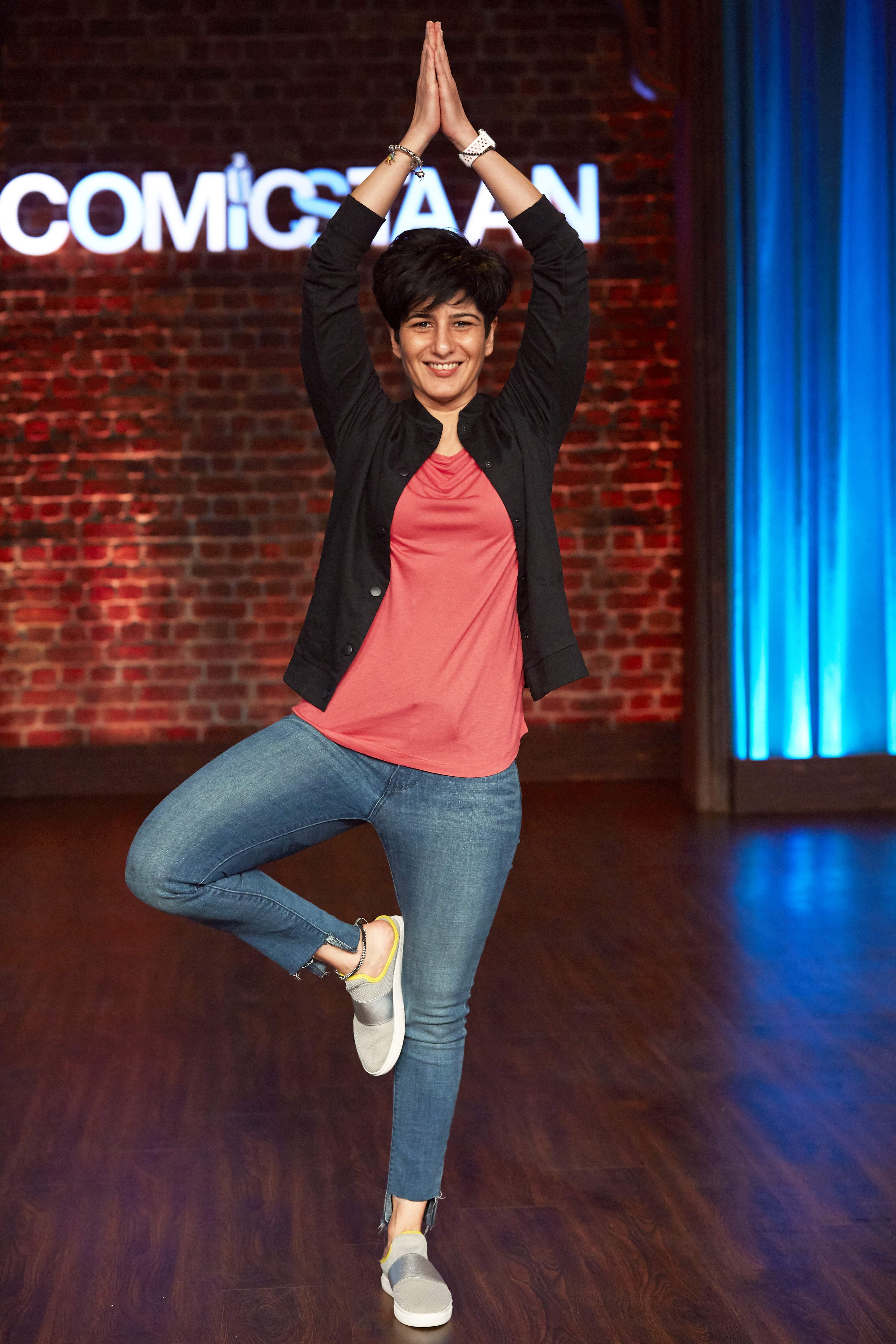 Learn how to crack jokes on topical events, or what other people call news! Mentor Neeti Palta tells you everything you need to know about Topical Comedy. Neeti says, Topical Comedy is a genre that focusses on current affairs, this is not only limited to social and political instances but also popular trends around the world such as social media challenges. One can say Topical is a subset of Observational Comedy, for instance ‘Demonetization’ took India by storm. Keeping the topic in mind, one can talk about personal observations, incidents that one has to face and weave a story around it. To sum it up, Topical Comedy is Observational Comedy with a shorter shelf life.

Too Much Natak with Sumukhi 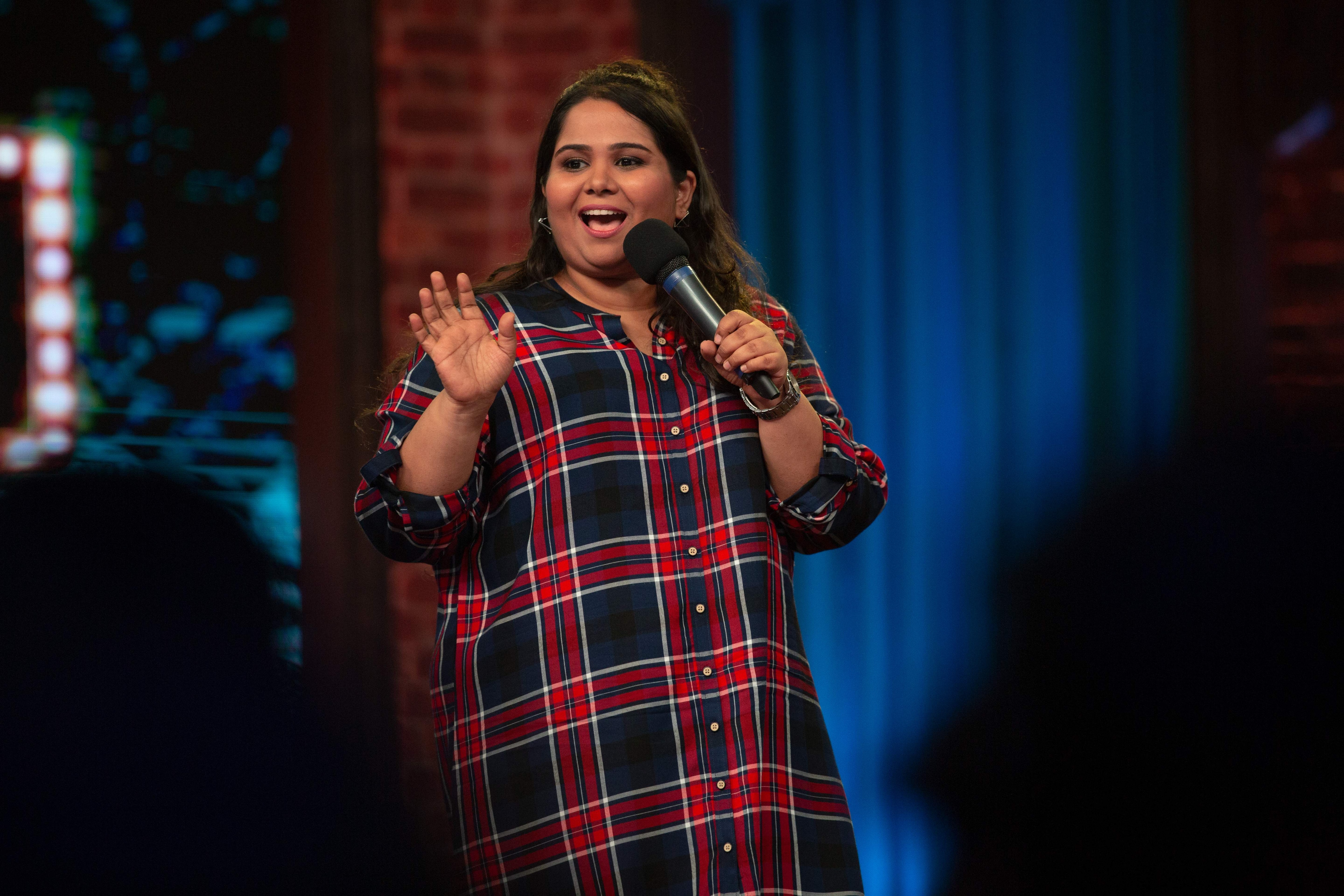 Done with the drama in your life? Need to spice things up? Learn the art of Sketch Comedy with the bedazzling Sumukhi Suresh. The Pushpavalli star and creator reveals that Sketch Comedy comprises of small scenes, vignettes and skits that are funny. The act ranges from 1 to 6 minutes and is structured with a beginning, middle and an end. The sketch is normally between two actors, is dependent on two performers and gets a little help from Improv Comedy. 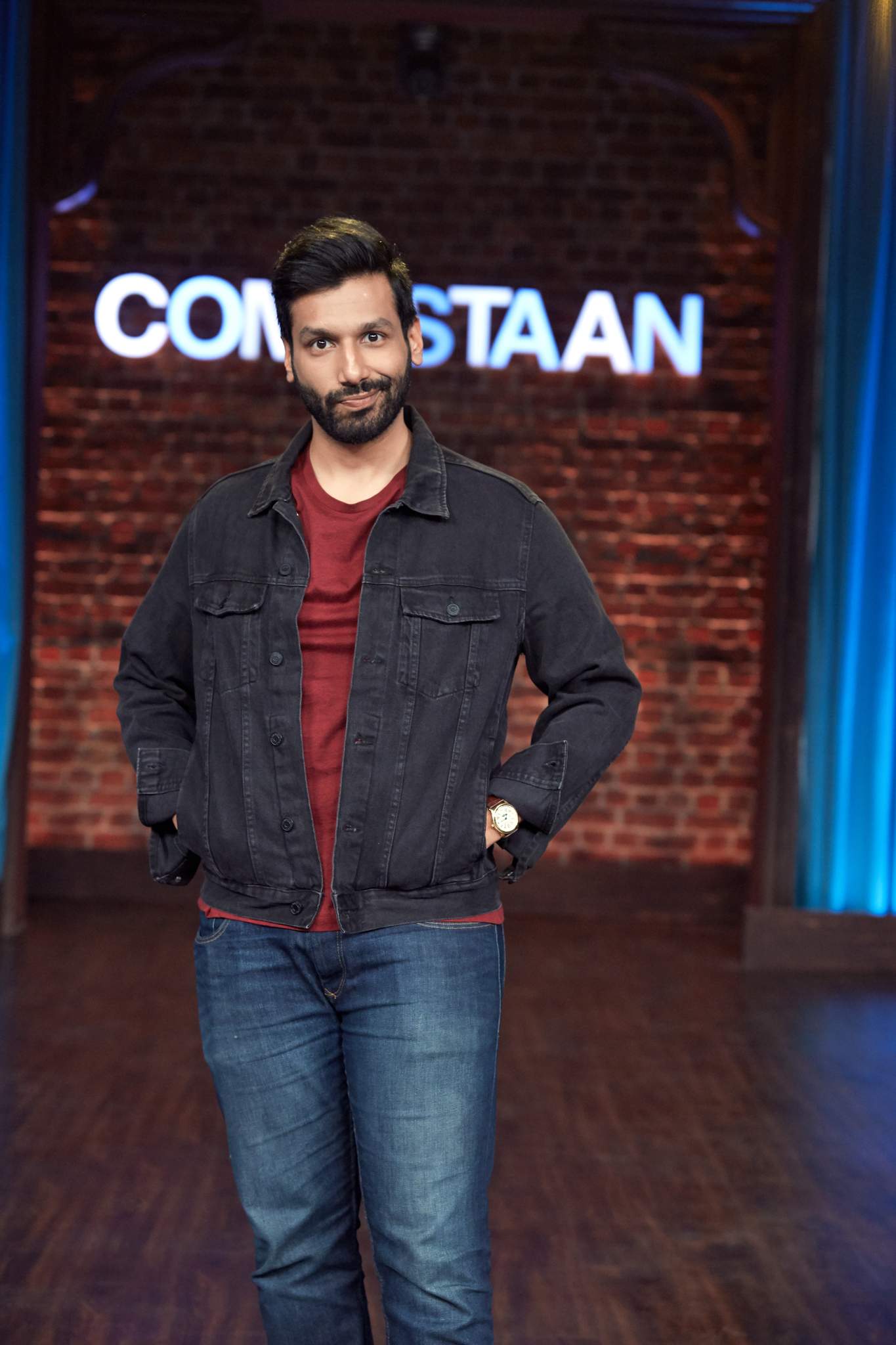 Ever said “OMG! Same!” when a comedian made a relatable observation? Comedian par excellence, Kanan Gill breaks down what Observational Comedy really is. Kanan says Observational Comedy is the lifeblood of comedy, everything in comedy comes from observation. This genre of comedy is about finding the premise and that would compromise of 50% of the joke. As George Carlin says Vuja De is looking at a familiar situation with fresh eyes, Observational Comedy needs to be approached in a similar way.

Making Up Stuff with Kaneez 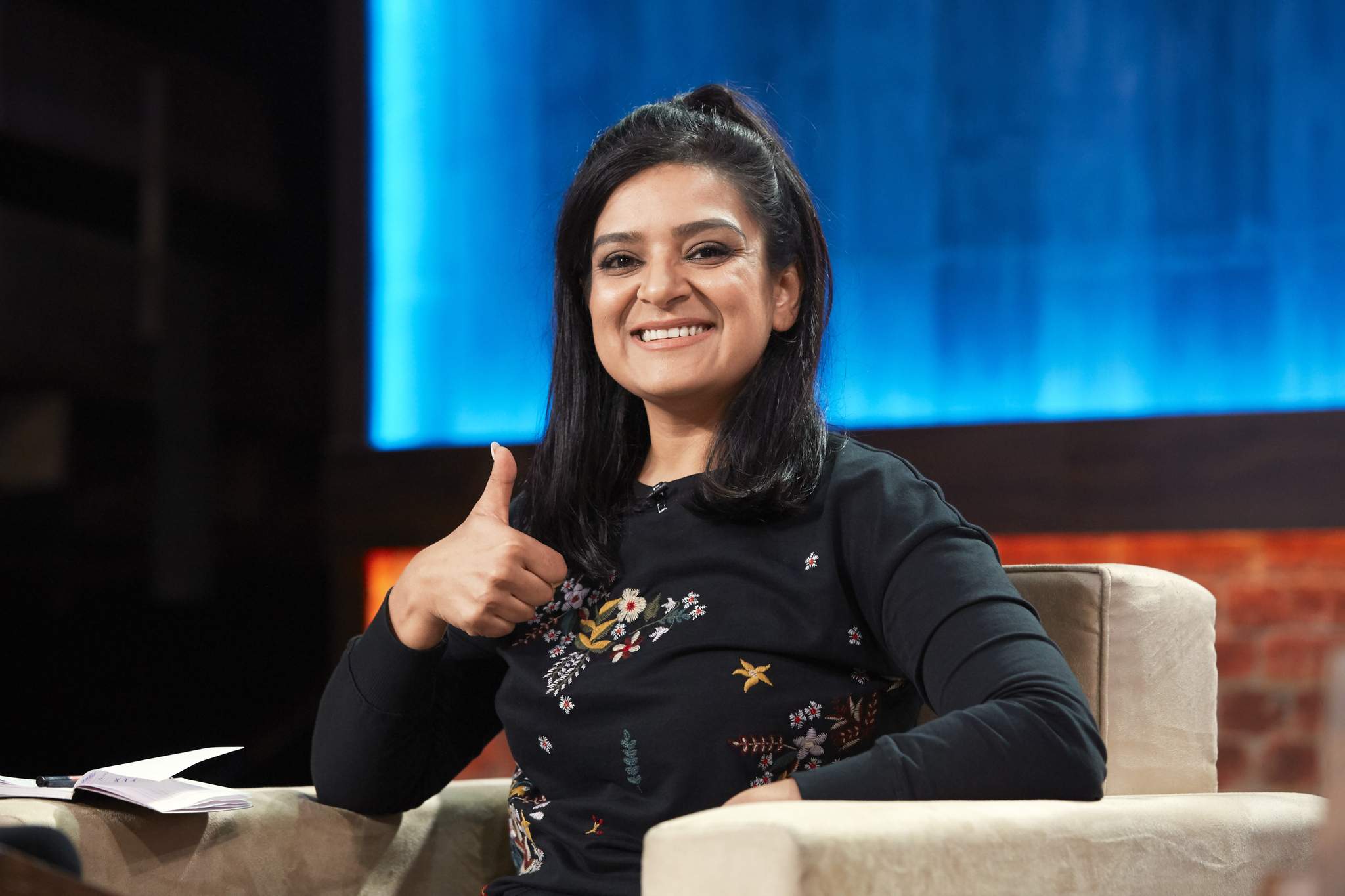 Is it creativity or delusion? It's whatever you want it to be with Improv! Improv queen Kaneez Surka says that Improv Comedy is unscripted and it’s not rehearsed. Comedians have to improvise a scene from scratch with the suggestions they receive from the audience. There is structure to Improv Comedy with respect to what you can do and what you cannot. 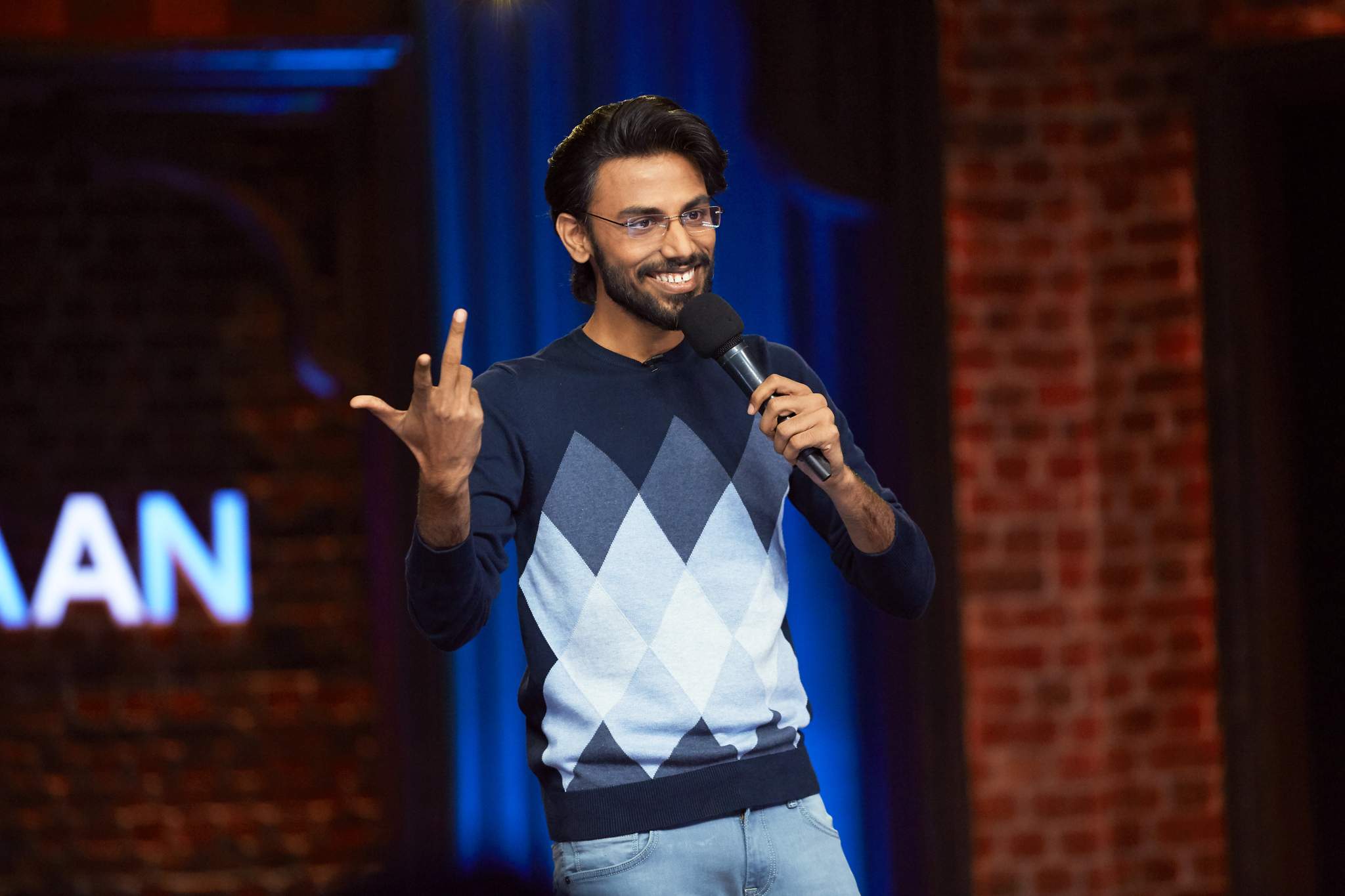 Have you ever felt those twists in your tummy before presenting to an audience? Well, that’s how comedians feel before they go on stage with no idea on what they are going to talk about. Learn how to make up stories on the spot as Biswa Kalyan Rath mentors Comedy of Terrors. Comedy of Terrors is Improvised Stand-Up, Stand-Up comedy but improvised on the spot. Comedians go up on stage not aware of what set of slides/questions that could come their way, it can be a real terror! To overcome this, one needs to pause and take a moment to understand what is going on. 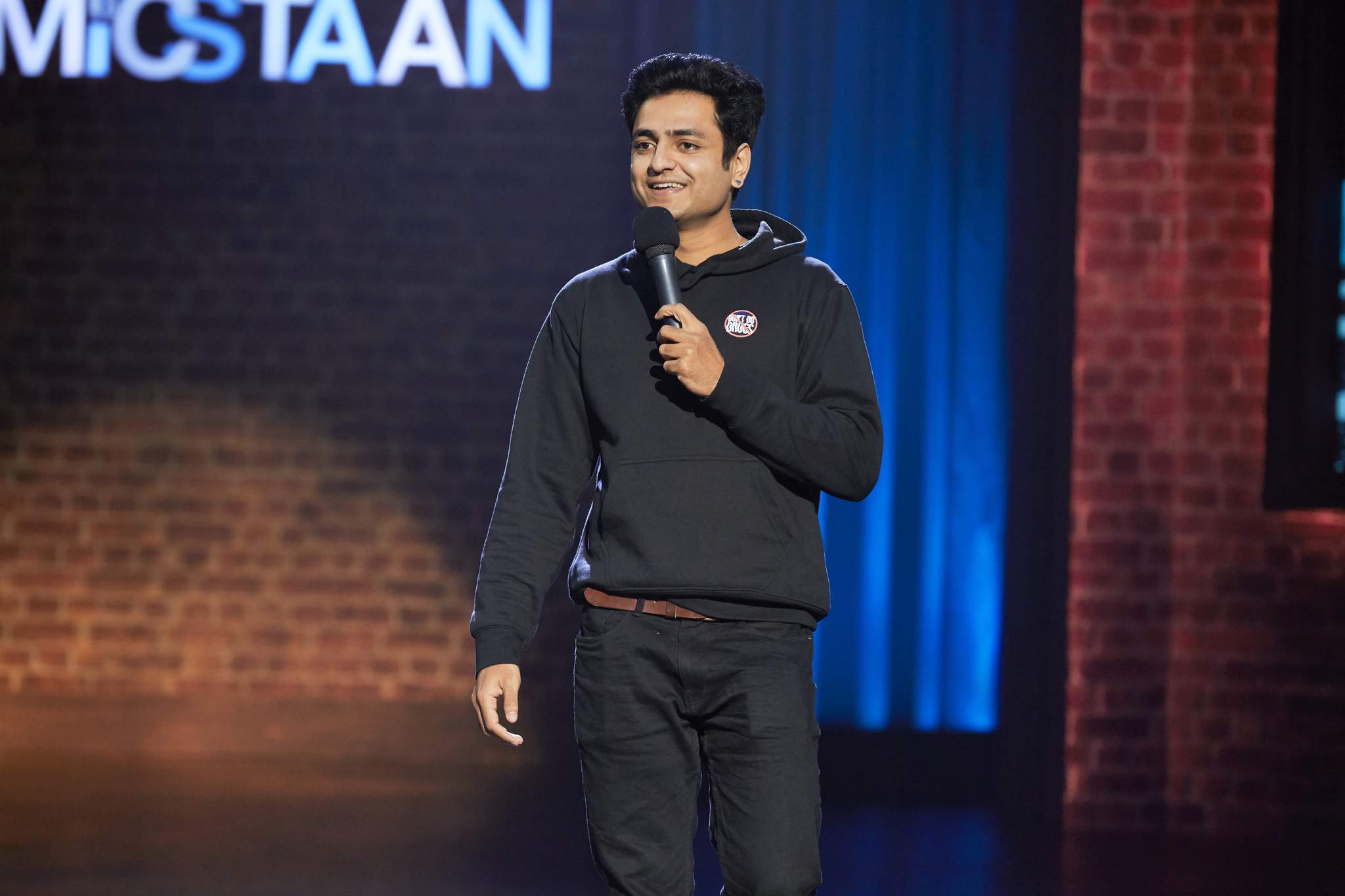 If comedy is a way of life, you probably know that there are times when you do comedy while not doing comedy. Heartthrob comedian, Kenny Sebastian takes us into the world on Alternative Comedy. Alternative Comedy is not a genre of comedy it’s a mindset and requires you to visualise a lot that’s happening around you. One needs to be able to visualize the camera angles, the entry on stage, the way the host introduces you and even the clothes you wear. Along with visualization, there is a lot of thinking that goes behind it, giving comedians endless possibilities!

Amazon Original Series Comicstaan Season 2 promises to live up to your expectations! The all-new season is packed with new and hilariously funny jokes mentored by India’s best comedians that will make you #ROFL