Netflix announced five new original series across a variety of genres including Young Adult, drama, thriller, horror and comedy. With deadly zombies, scary gangsters and daring friends, these incredibly diverse Indian stories are for mainstream audiences in India and around the world.

Here's Netflix slate of upcoming series over the next year:

Bombay Begums: In contemporary urban India, five women, across generations, wrestle with desire, ethics, personal crises and vulnerabilities to own their ambition. As glass ceilings are shattered and hearts are broken, difficult choices have to be made. And as each woman strives to find her own truth, they find in each other an unexpected understanding and the sliver of a bond. Bombay Begums is created, written and directed by Alankrita Shrivastava and executive produced by Chernin Entertainment and EndemolShine India.

Speaking about the development, Alankrita Shrivastava said, “Collaborating with Netflix has been extremely exciting and fulfilling because they see the urgency and value of women telling their own stories, through the female gaze. Bombay Begums is an attempt to tell a story about the lives of urban Indian women, as honestly as I can. I hope that women (and maybe some men!) can connect to this story, no matter what their background, because maybe we're all trying to find ourselves and our place in this world.”

Mai: Following a deep personal tragedy, the docile, 47-year-old wife-and-mother, Sheel, finds herself accidentally sucked into a rabbit hole of violence and power. Ensuing entanglement with white-collar crime and politics that forever changed her and the world she inhabits. Mai has Anushka Sharma & Karnesh Sharma's Clean Slate Films as the executive producers and is written by Atul Mongia along with Tamal Sen, Amita Vyas, with Sudip Sharma as a creative producer. Talking about the show, Anushka Sharma said, “This is my second collaboration with Netflix after Bulbul and we are again looking to disrupt the kind of content audiences are consuming. We at Clean Slate Films have been dedicated to making clutter-breaking, powerful stories since our first production and we are looking forward to push the content envelope. The creative freedom to be able to translate these stories to screens that reach a global audience is exciting for us, which is why Netflix is such an important partner. Mai is an exciting work of fiction that tells the story of a middle-class Indian woman who leads a double-life of a don. At a time when audiences globally are appreciating differential content, Mai will hopefully intrigue them and entertain them thoroughly.”

Betaal: A remote village becomes the theatre of a breathless battle when a two-century-old Betaal, a British Indian Army officer, and his battalion of zombie redcoats are unleashed. With Indian police pitted against the undead army, hapless villagers are trapped in a horrific, edge-of-your-seat conflict. Betaal is Red Chillies Entertainment’s second Netflix series, in collaboration with Ghoul’s Patrick Graham as the writer/director and showrunner, along with Nikhil Mahajan as the director and Suhani Kanwar as a writer. It will be executive produced by Blumhouse, known to design some of the best horror content and Ivanhoe. 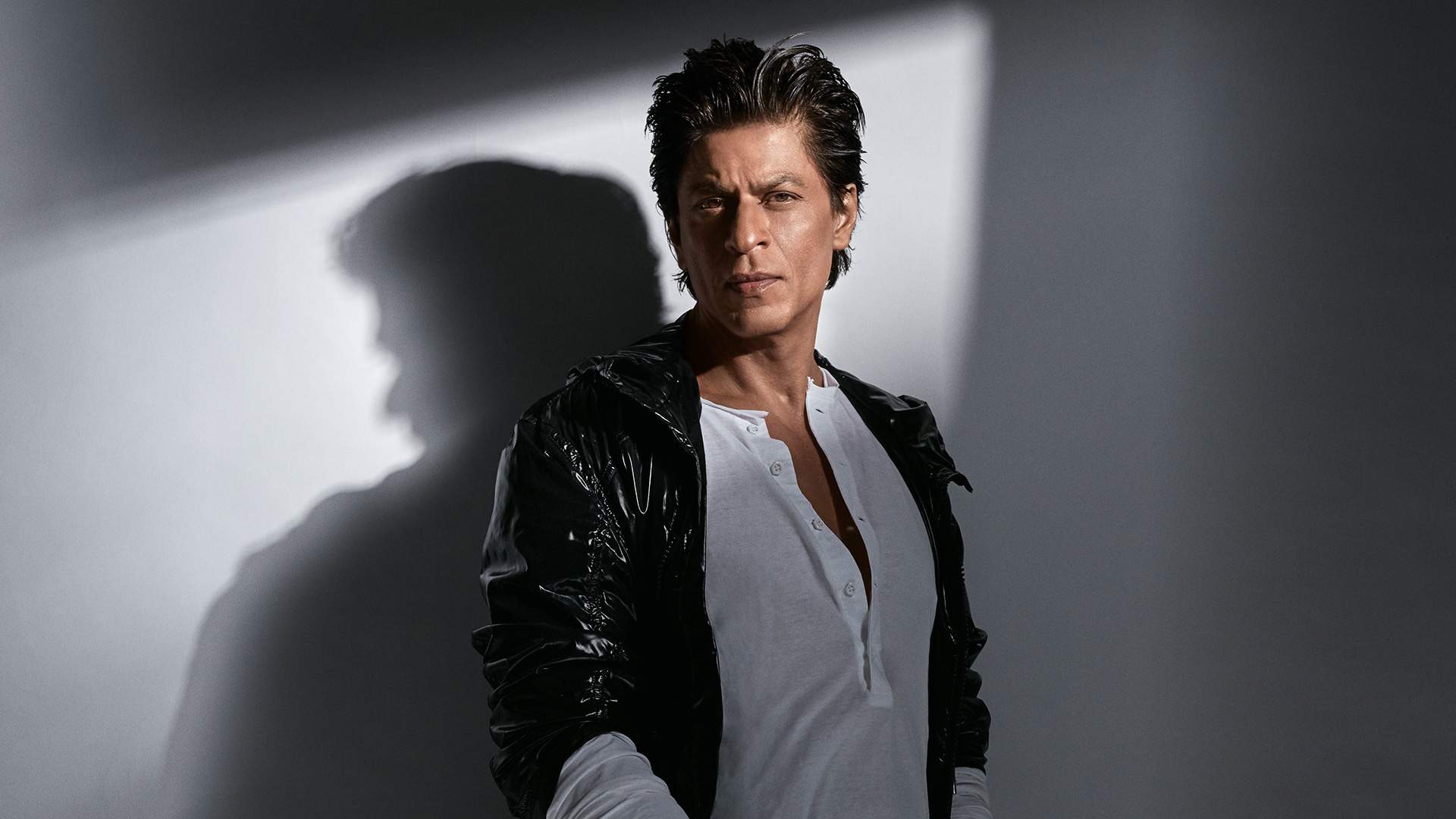 Elaborating on the development Patrick Graham said, “Indian legend is filled with tales that thrill, chill and bring the audience to the edge of their seat. It’s a pleasure working with Netflix again on Betaal and to be able to tap the narrative goldmine of Indian stories for a series that brings to life universal conflicts in the engaging and immersive zombie horror genre.”

Messy: Mumbai’s rising standup comic, Beanie, struggles to balance a career in comedy with pleasing a yuppie day-job boss, peculiar BFF, persistent parents, and proposal-popping boyfriend. Messy is her quest to find her own voice and get her life together in the midst of all the mayhem. American actor and director, Ravi Patel stars in the series which he has created and co-written with Neel Shah. The series is co-produced by The District's David Bernad and Ruben Fleischer and Mutant Films' Seher Aly Latif & Shivani Saran.

Speaking about the series Ravi Patel said, “I’m excited to work on a story of a strong female lead and voice as we go on this journey with Messy. This is a story about a girl finding herself and her place in the world while living in a big city, and we’re hoping to create a relatable and authentic story that has a universal resonance. The character is not unlike the average urban Indian woman, grappling with various social pressures while nurturing her sense of humour throughout. With Netflix, we have a partner and platform which supports absolute artistic freedom, and can help package this in an engaging manner while taking the story to women the world over.”

Masaba Masaba: This scripted series based on real-life moments from Masaba Gupta’s life follows her unique background, the diverse worlds she straddles across fashion and family, and her foray back into the dating world. Masaba’s life is a glorious mess, and she’s not afraid to show that to the world. An inspirational, joyous celebration of her life, this fun series will be packed with tongue-in-cheek humor, enacted by the mother-daughter duo, Masaba and Neena Gupta themselves. The genre-bending series is created and produced by Ashvini Yardi’s Viniyard Films and will be directed by Sonam Nair.

Expressing her excitement Masaba Gupta said, “I’m a huge fan of Netflix and the kind of diverse content it houses. So when the makers approached me with the idea of a show inspired by my life, I was thrilled. It’s been a rollercoaster, honestly, and I feel that the moments I’ve experienced are both unique to my journey and relatable to people the world over. This series will be an amalgamation of my experiences, personally and professionally. I can’t wait for the audience to watch it.”