Before IPL kickstarts binge on these cricket shows on Netflix, Viu and Hostar Specials

With IPL kickstarting on March 23 the frenzy around the tournament is hitting a higher note. While cricket fans are waiting to watch the live action, digital platforms are offering interesting cricket-focused series.

Here are the top four series you must not miss: 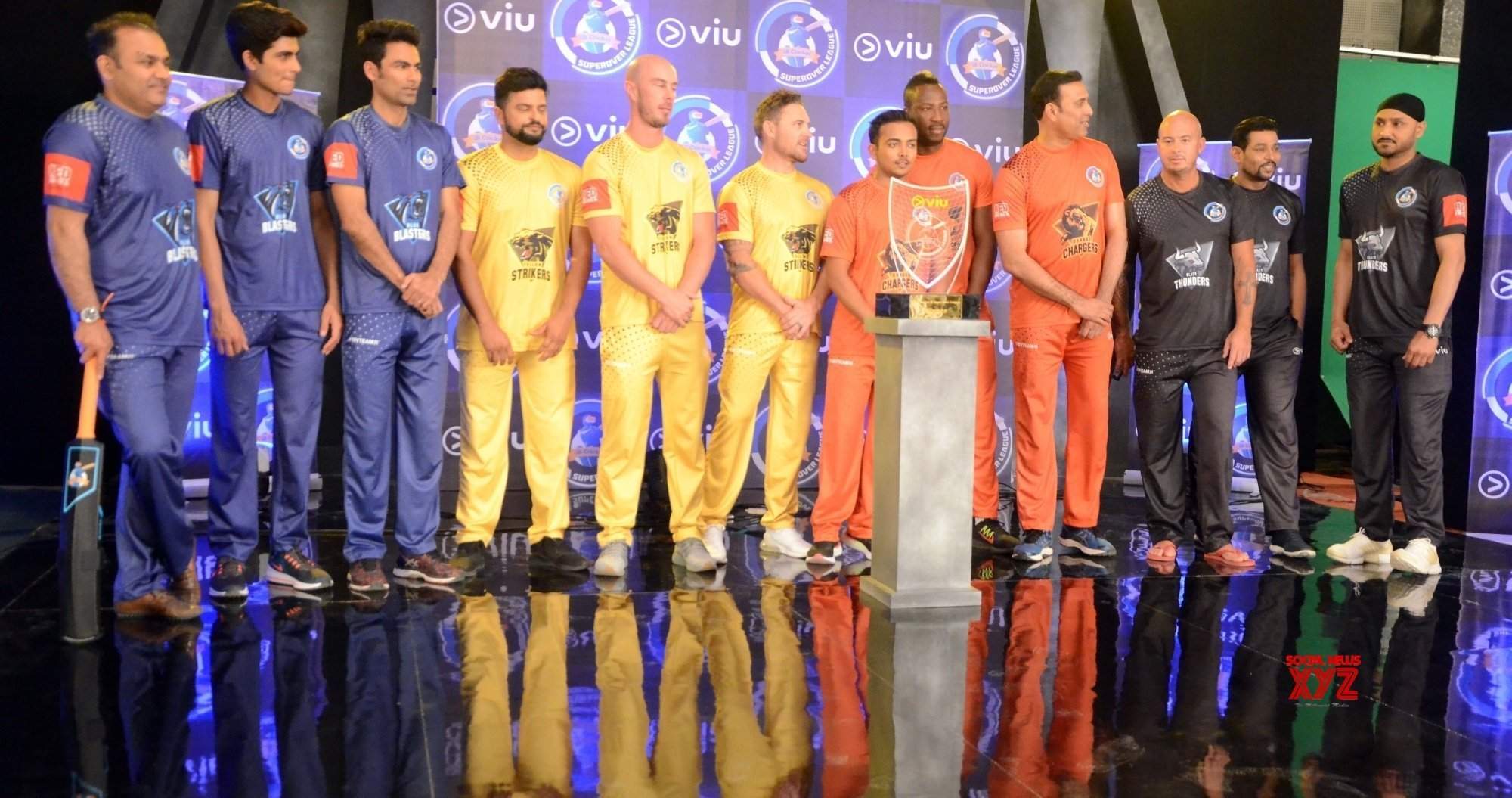 iB cricket super over league
Viu's iB Cricket Super Over League is the first ever virtual reality cricket league. Twelve star players challenge each other in epic matches, close chases and some amazing fun. The series is on air Viu since March15 and will be the ultimate test to see who triumphs as the first-ever VR Cricket champion. The lineup includes cricketers like Virender Sehwag, Brendon McCullum, Harbhajan Singh, Andre Russell, Suresh Raina, Herschelle Gibbs VVS Laxman and others. 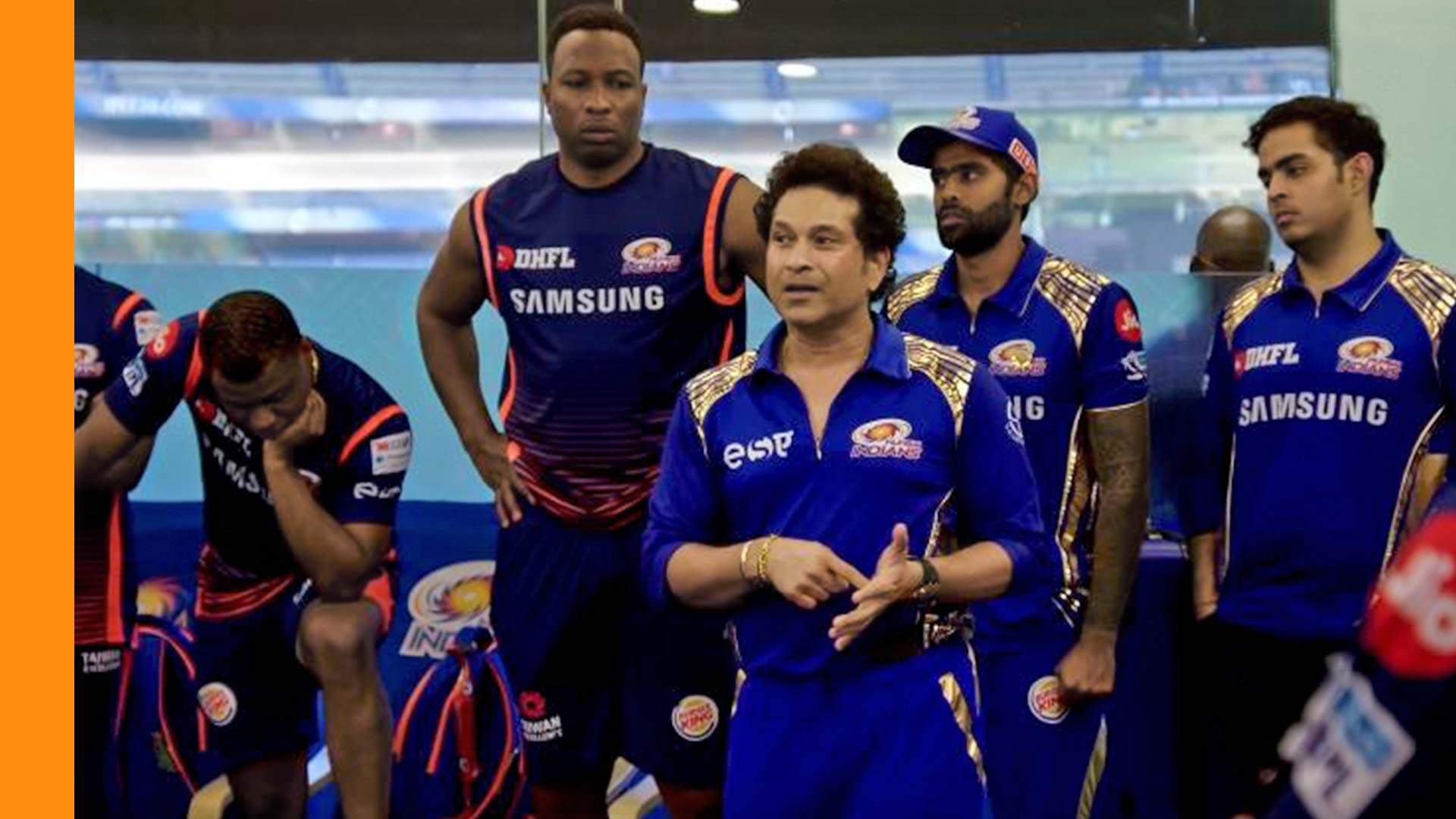 Roar of the Lion
Filmmaker Kabir Khan brings to the screen the real story of MS Dhoni and his IPL team. Roar of the Lion is a web series that chronicles the past of a legendary IPL team, the Chennai Super Kings. With the enigmatic MS Dhoni, in the lead role, the series on Hotstar Specials aims to highlight the journey of the team through the match-fixing scandal and their well-deserved comeback win in 2018. 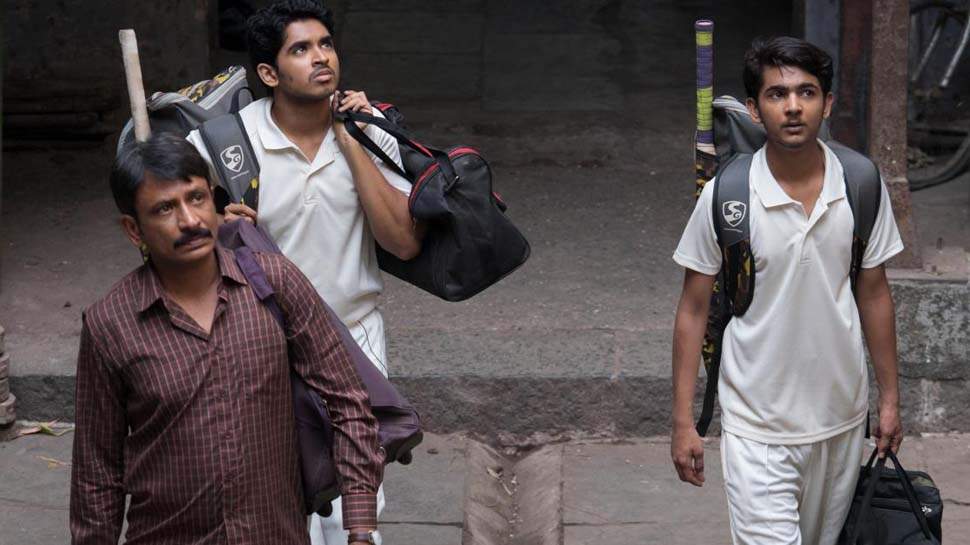 Selection Day
Coming from a small-town village, where they have been trained by their father to making it to the selection trials for a team in Mumbai, two boys release their dream of becoming national team cricketers is still a long way. From rivalry to dirty politics, the Selection Day revolves around the lives of these two brothers. The cast of this show on Netflix includes names like Yash Dholye, Subrat Dutta, Mahesh Manjrekar and Shiv Pandit.