Fans have never seen Dhoni in this emotional space before: Kabir Khan in an exclusive chat about Hotstar Specials Roar of the Lion

“This show is for fans who supported us even during the two years we didn’t participate,” says Mahendra Singh Dhoni, captain of the IPL team, Chennai Super Kings, in the opening scene of the new Hotstar Special, Roar of the Lions. Directed and executive produced by filmmaker Kabir Khan, the five-episode docudrama focuses on the connection that the team shares with fans, telling the story of the downfall of CSK for spot-fixing, followed by their victorious comeback in the 2018 IPL. “The last few years have been important in the history of the Chennai team — from being one of the most successful franchises to facing allegations on match-fixing. When Hotstar approached me with the idea, I took it up almost immediately, because it’s such an interesting story to tell,” says the 48-year-old filmmaker.

Roar of the Lion is a collection of five episodes, running for about 30 minutes each. The show has the captain himself talking about the rise and fall of CSK and the scandal, for the first time.
“One of the major highlights of the show is that the audience will get to see Dhoni talk about the tough phase, and how the team dealt with it. I don’t think fans have ever seen him in this emotional and personal space before,” shares Kabir, who’s also directing Ranveer Singh in 83, based on India’s win in the 1983 Cricket World Cup. 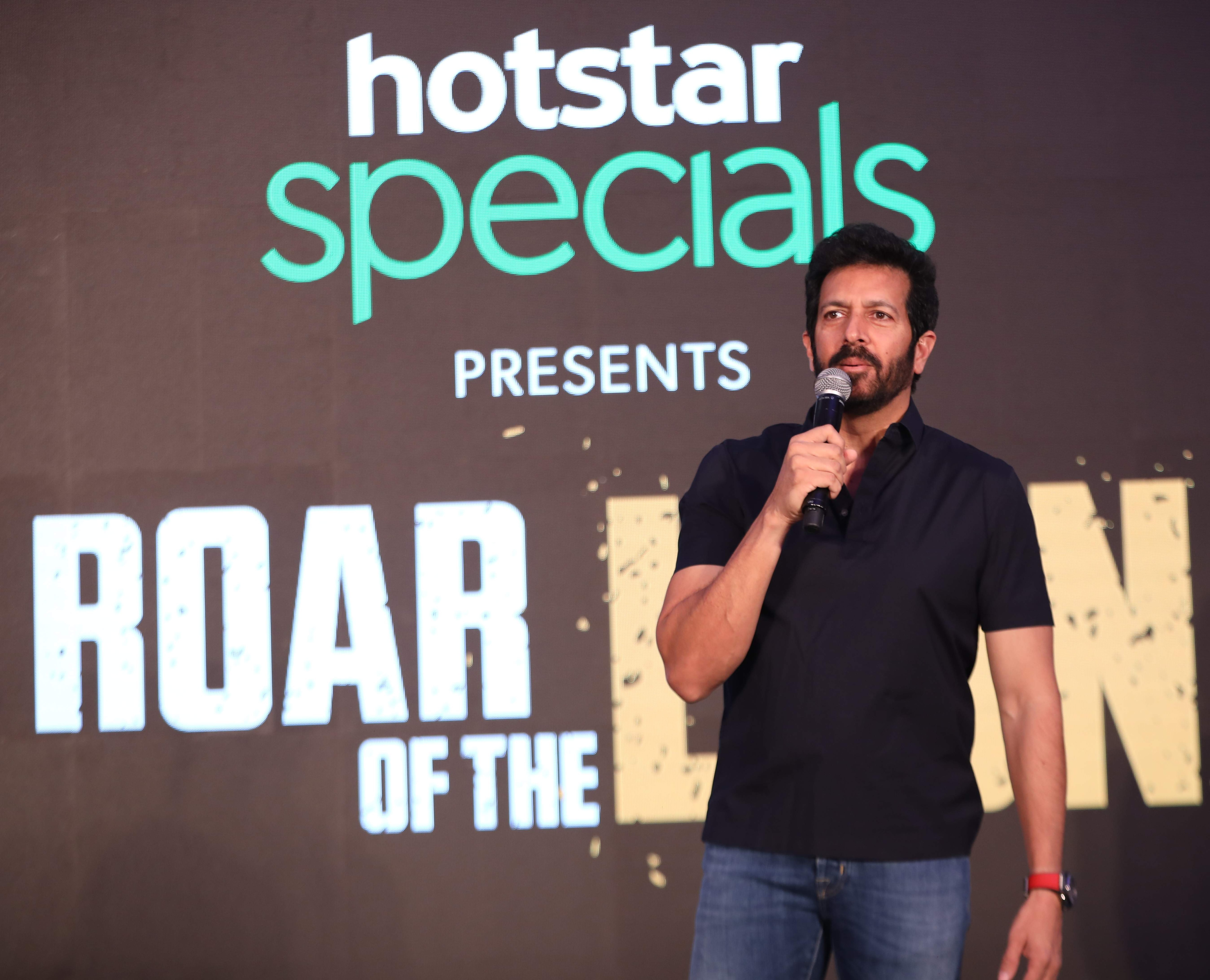