Mama knows best. She also gives the best hugs, has a knack of calling you right when you need to hear her voice, and is always ready to give you all the advice and the unconditional love you need. There are many awesome mothers in real life, and some pretty great ones on television as well. From Modern Family’s hilarious Claire Dunphy to This is Us’ career mom Beth Pearson, we look at some of the best mothers on TV, this Mothers Day. 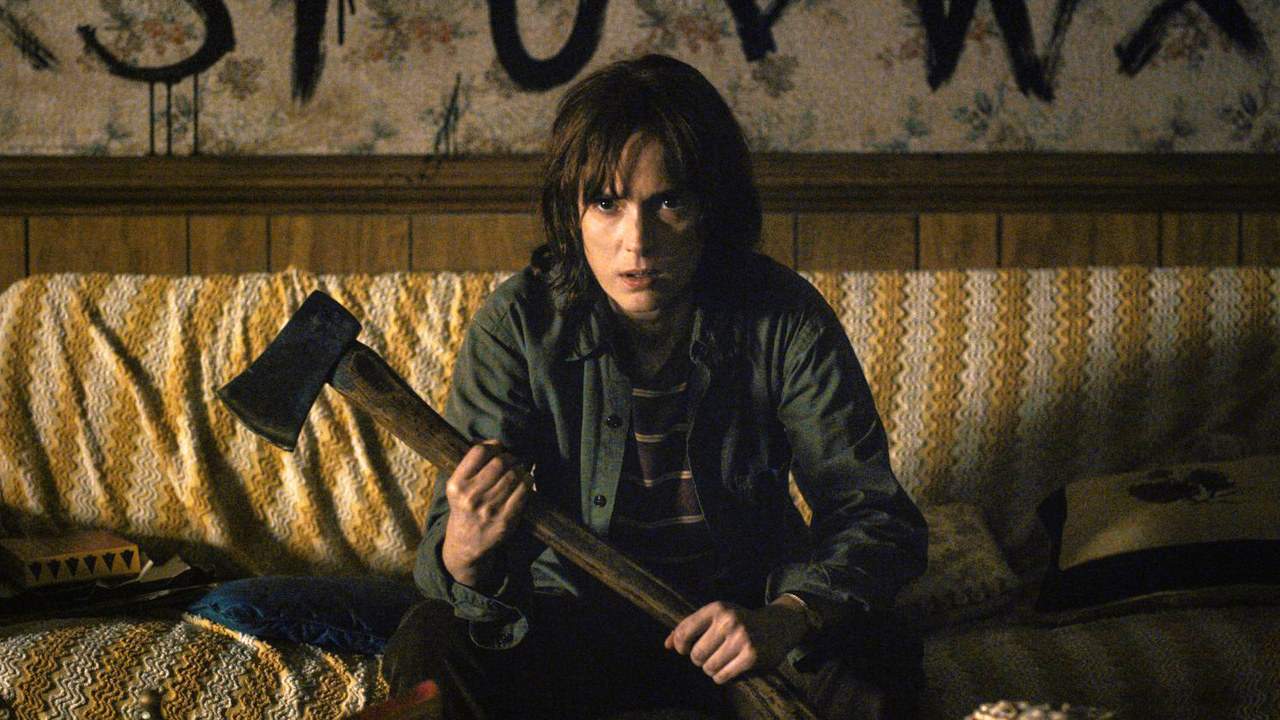 Joyce Byers
Show: Stranger Things
Winona Ryder plays a single mother who will not let
anything or anyone (even a Demigorgon) steal her son away from her. She’s loving, loyal and tireless in her quest to find her youngest, Will, even if it means that she has to communicate with him using Christmas lights! With Season Three set to release later this year, we can only hope for some happy tidings for beloved Joyce. On Netflix. Cercei Lannister
Show: Game of Thrones
She might be compared to the Mad King, but Cercei Lannister (Lena Headey), who currently sits on the Iron Throne, has one redeeming quality, rightly pointed out by her brother Tyrion — her love for her children. It is this love that drives Cersei, sometimes to the brink, for there is nothing she won’t do to protect her kids, including the vile Joffrey. On Hotstar & Star World. 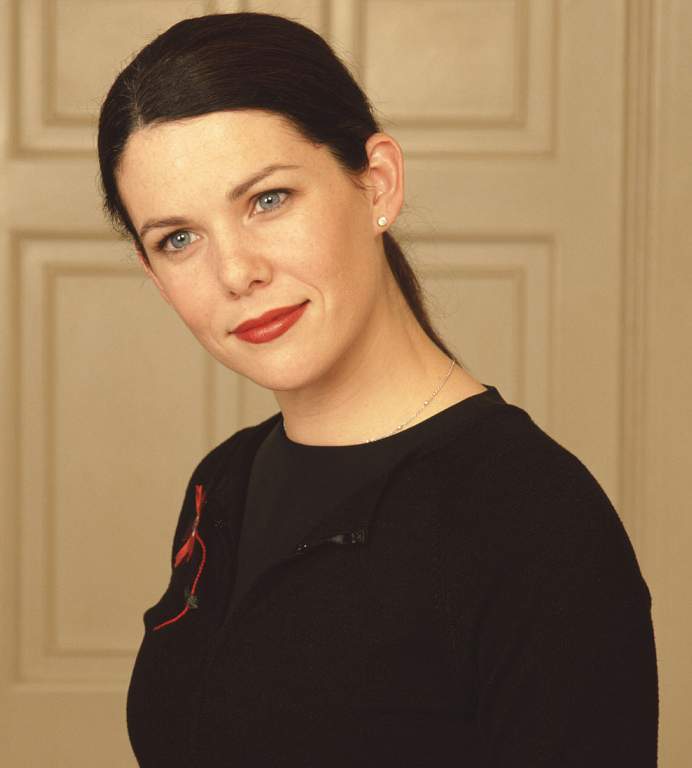 Lorelai Gilmore
Show: Gilmore Girls
Free-spirited, rebellious and more of a friend than a mother to her daughter Rory, Lorelai Gilmore, played by Lauren Graham, is the mother for all seasons. She is innately funny, and has a witty remark for every situation, often with a pop-culture reference. What’s more? She can teach you a thing or two about loyalty. On Netflix. 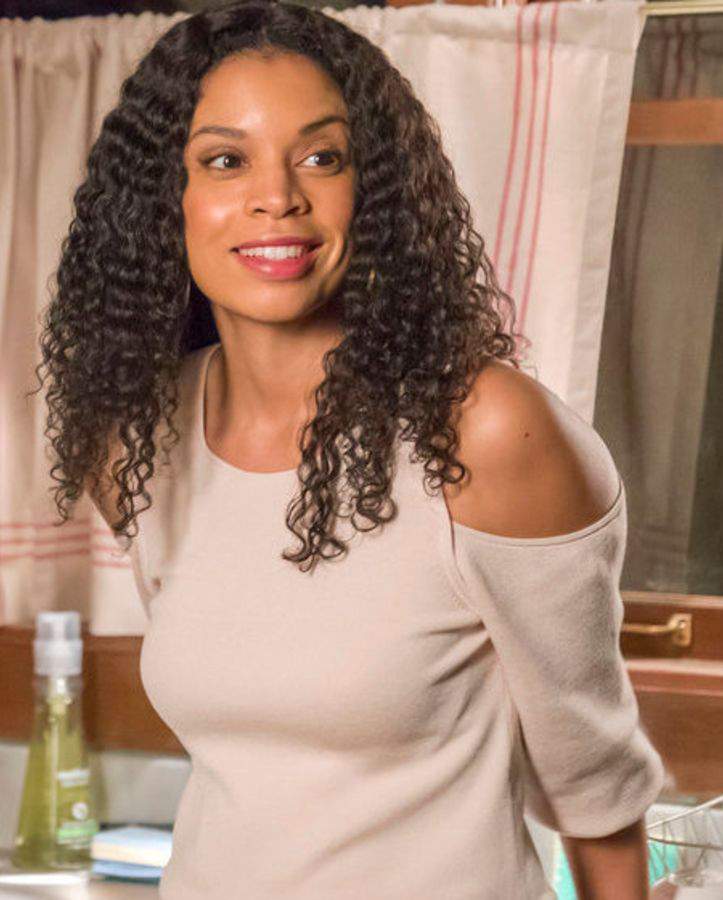 Beth Pearson
Show: This is Us
It is tough to pick a favourite mom from This Is Us — we have Rebecca Pearson, and new mum Kate in the running — but we have to hand it to Beth Pearson, played by Susan Kelechi Watson. Beautiful, dependable and unafraid, Beth sets a fine example for her three daughters on the show — and for the rest of us too, we admit. With Season Three, the spotlight was finally on Beth, and we cannot wait to see more, in the upcoming season, set to air in September. On Hotstar. Jane Villanueva
Show: Jane The Virgin
From being constantly worried about her hyperactive son Mateo to acing at being a soccer mom, she’s got a lot on her plate. But Jane (Gina Rodriguez) not only tackles her own issues as a single mother, but she also handles her accidental pregnancy while juggling life as a rookie novelist with grace (and some meltdowns, in true telenovela style). On Netflix. 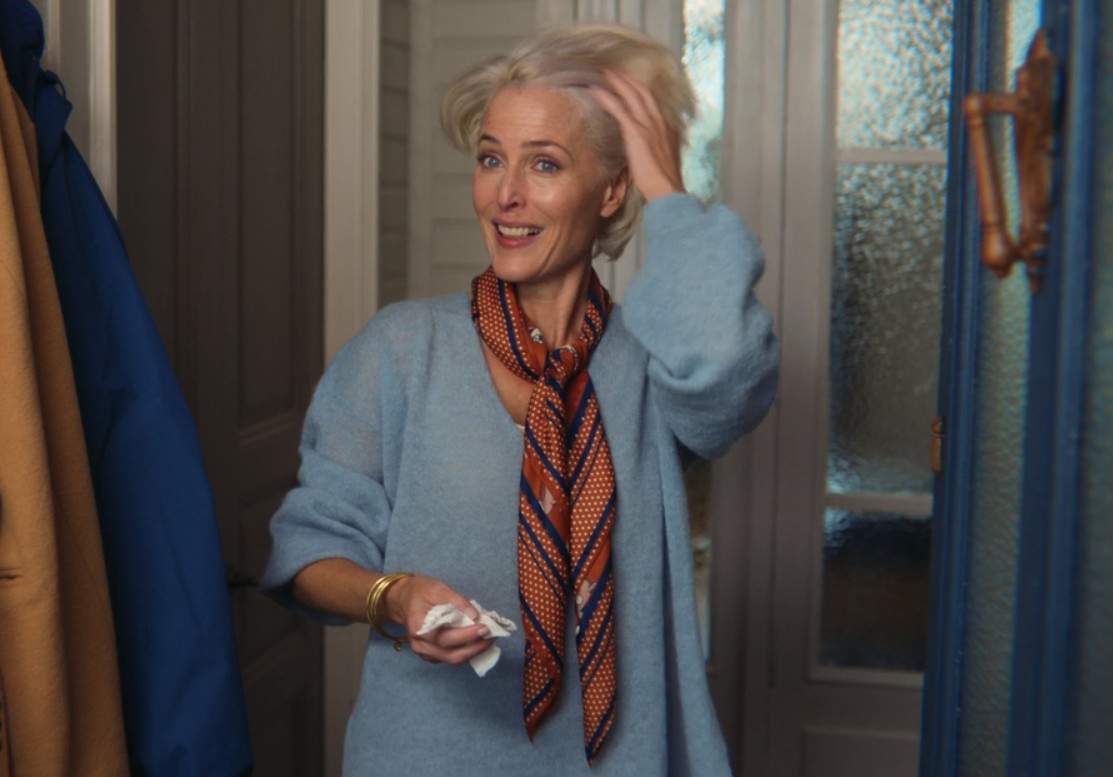 Jean F Milburn
Show: Sex Education
There are moms who think twice before having ‘the talk’ with their kids, and then there’s Jean Milburn (Gillian Anderson), who encourages her reluctant teenager to be more open about his sex life. But then again, it’s a part of her job as a sex therapist. She’s part hilarious, part helicopter mom, and even part promiscuous, but one thing we know, is that Jean Milburn is all heart. On Netflix.

Claire Dunphy
Show: Modern Family
A stay-at-home mum, Claire Dunphy, played by Julie Bowen, is not just funny and even a tad clumsy, but she also is a mom whose world revolves around her children. Unafraid to own up to her mistakes, she sets a fine example for her two daughters, Hayley and Alex. An empty nest prompts her to take up a career again, and she shines at what she does. The lover of all things weird, Claire Dunphy wins our heart for being the mom that we all aspire to be. On Hotstar. 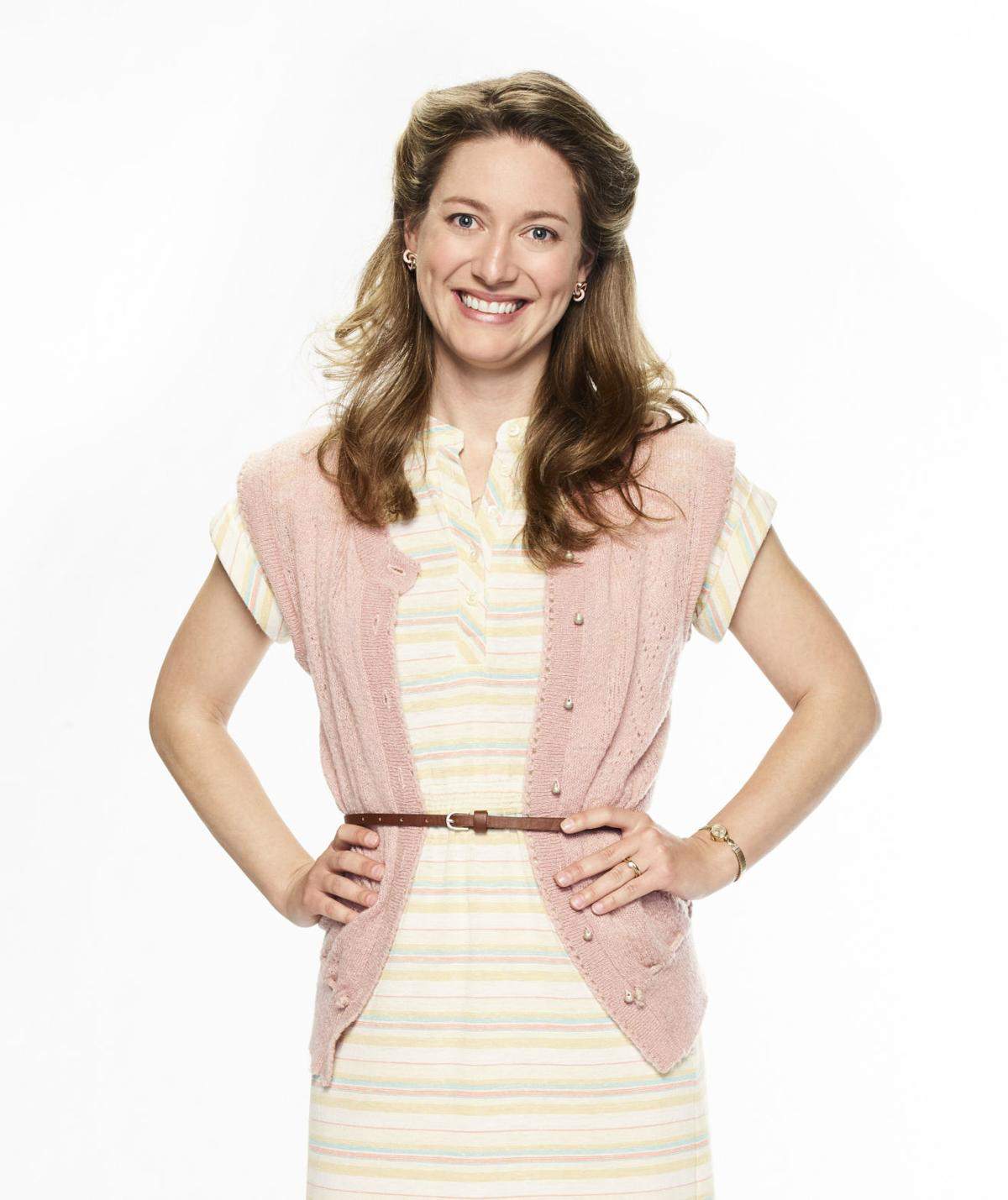 Mary Cooper
Show: Young Sheldon
Mary Cooper played by Zoe Perry (fun fact: she’s the real-life daughter of Laurie Metcalf, who played Mary in The Big Bang Theory) is one the most relatable moms on TV. The mother of three very different children, one of them being too smart for his age, the spin-off show is about the extremely religious ’80s mum who struggles to understand her kids. Although she conflicts with Sheldon’s atheism, her love for him is unconditional and she strives to protect him, as long as she can. On Amazon Prime.