As the curtains go down on the final season of The Big Bang Theory, here are top 10 moments from the show

After a long and successful 12 year run, CBS’s The Big Bang Theory is coming to an end. The show stole the hearts of millions of people across the globe with its character’s witty remarks and the bond they shared. Now with the show coming to an end, here are some of our favourite moments from various seasons (in no particular order).

1) Good lord, how you frustrate me
In episode 11 of season four, the guys dress up as the superheroes from the Justice League to attend Stuart’s New Year party.  And at the end of the show when Leonard changes the thermostat temperature for which Sheldon imagines himself as The Flash speeding up to Grand Canyon and shouting “Good Lord, how you frustrate me, Leonard Hofstadter.” 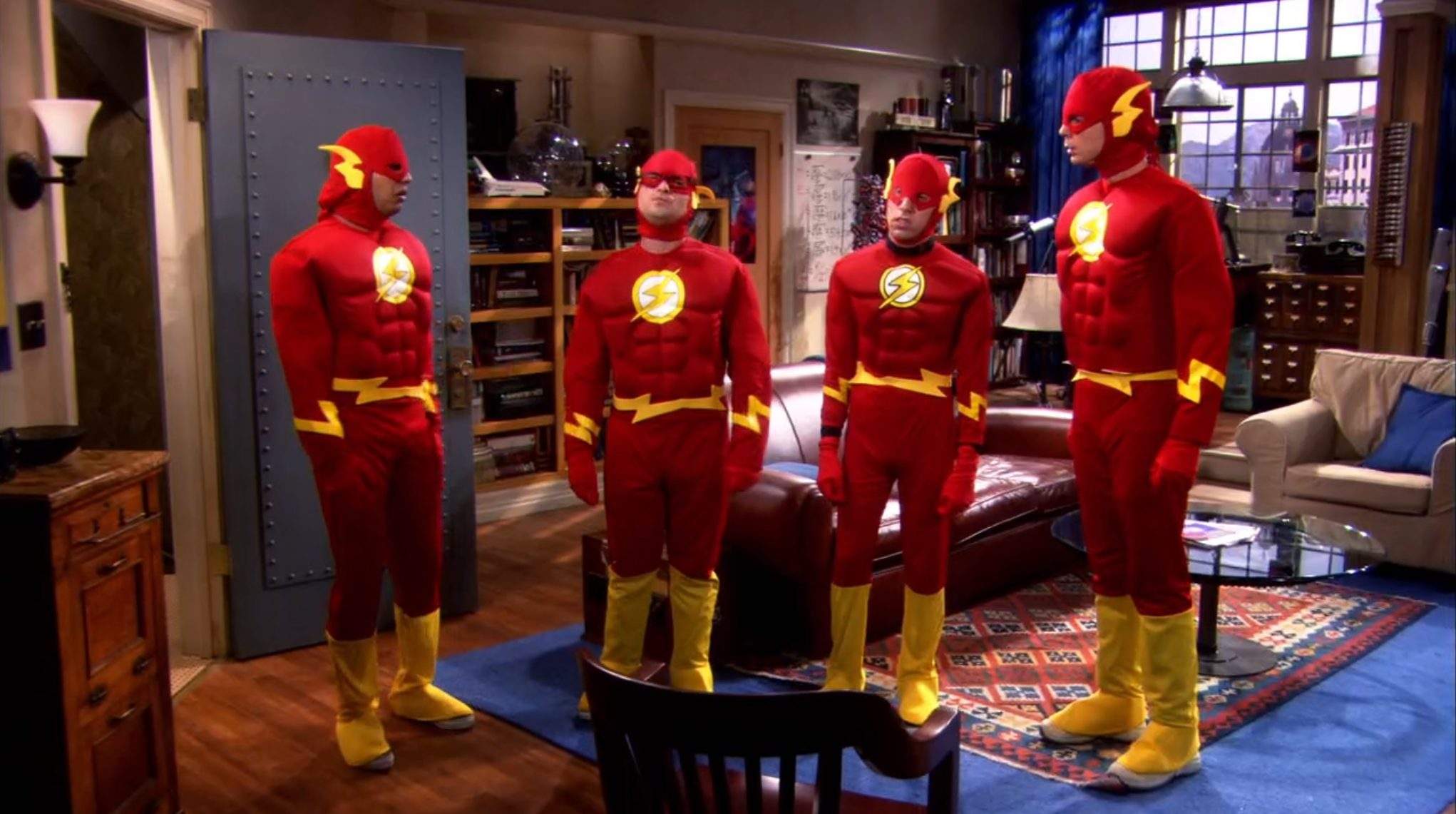 2) The Scavenger hunt
In episode three of season seven, Raj hosts a dinner party where he pairs up Amy and Howard for the Scavenger hunt. In the hunt, they both bond over their love for Neil Diamond’s songs.  The episode ends with them both ditching the hunt and singing karaoke at the Cheesecake Factory.

3) Sheldon’s proposal
No one can forget the first episode of season 11. After kissing Ramona, Sheldon flies to Princeton University to propose to Amy. He tells her about the kiss and admits that Amy is the only one he wants to kiss his entire life.

4) Mark Hamill officiating the Shamy Wedding
Sheldon and the others love for Star Wars is portrayed endlessly in the show. In the 11th season finale, as a favour for Howard who found his dog, Mark Hamill agrees to officiate the wedding of Amy and Sheldon and during the wedding, he tears up hearing the vows.

5) Fun with Flags
In episode 10 of season eight, Sheldon and Amy record the final episode of Fun with Flags.
At the start of the episode, Amy is dressed up as Kangaroo and Sheldon as Betsy Ross while Barry Kripke as the chief guest.

6) The Cooper Extraction
This 11th episode of the seventh season creates a scenario where the gang imagines their life without Sheldon in it and at last the episode ends with Stuart being Penny’s boyfriend.

7) When Raj overcomes his selective mutism
After his breakup with Lucy, Raj isolates himself in his apartment at episode 24 of season six and Penny goes to comfort him. After talking to him, she realises that he is not drunk and he is over his selective mutism. They both burst into tears.

8) Sheldon’s public speech:
It is known that Sheldon is terrified of Public speaking. Penny offers him a glass of wine to calm him down but he gets drunk and embarrasses himself in episode 18 of season three. This performance bagged a Golden Globe award and Emmy's for Jim Parsons.

9) When Darth Vader meets Princess Leia
In episode 14 of season seven, James Earl Jones and Sheldon have a night out together. James suggests they bang Carrie Fisher's door and run away when Carrie appears. This episode received positive reviews and high ratings. 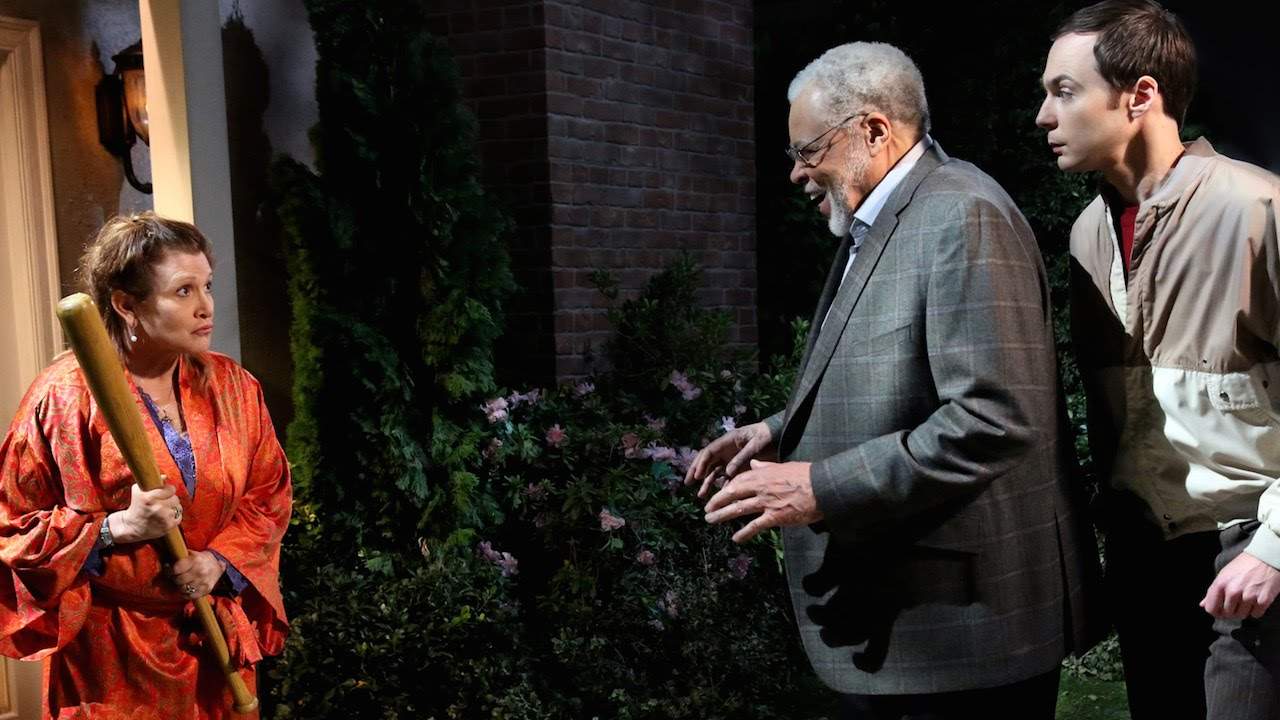 10) Howard goes to space
At the end of the fifth season, Howard goes to Russia. But Bernadette wants to get married to him before he leaves. The wedding takes place at the rooftop when Google maps satellite passes through the area.