From the series finale of Game of Thrones to the Indian TV premiere of Pretty Little Liars, here's whats coming to Netflix, Amazon Prime and Hotstar When a successful New York advertising executive  suffers a great tragedy, he retreats from life. While his concerned friends try desperately to reconnect with him, he seeks answers from the universe by writing letters to Love, Time and Death. When his notes bring unexpected personal responses, he begins to understand how these constants interlock in a life fully lived and how even the deepest loss can reveal moments of meaning and beauty. Starring Will Smith, Kiera Knightly, Edward Norton and Helen Mirren. On May 19.  At 1 pm. On Sony Pix.

Pep Guardiola’s Manchester City will look to end this season on a high when they face Watford in the FA Cup final. With star playmaker Kevin De Bruyne set to return to the starting line-up, City are the clear favourites to win this encounter and complete their double, after winning the EPL on a thrilling final day last week. On May 18. At 9.30 pm. On Sony Ten 2. 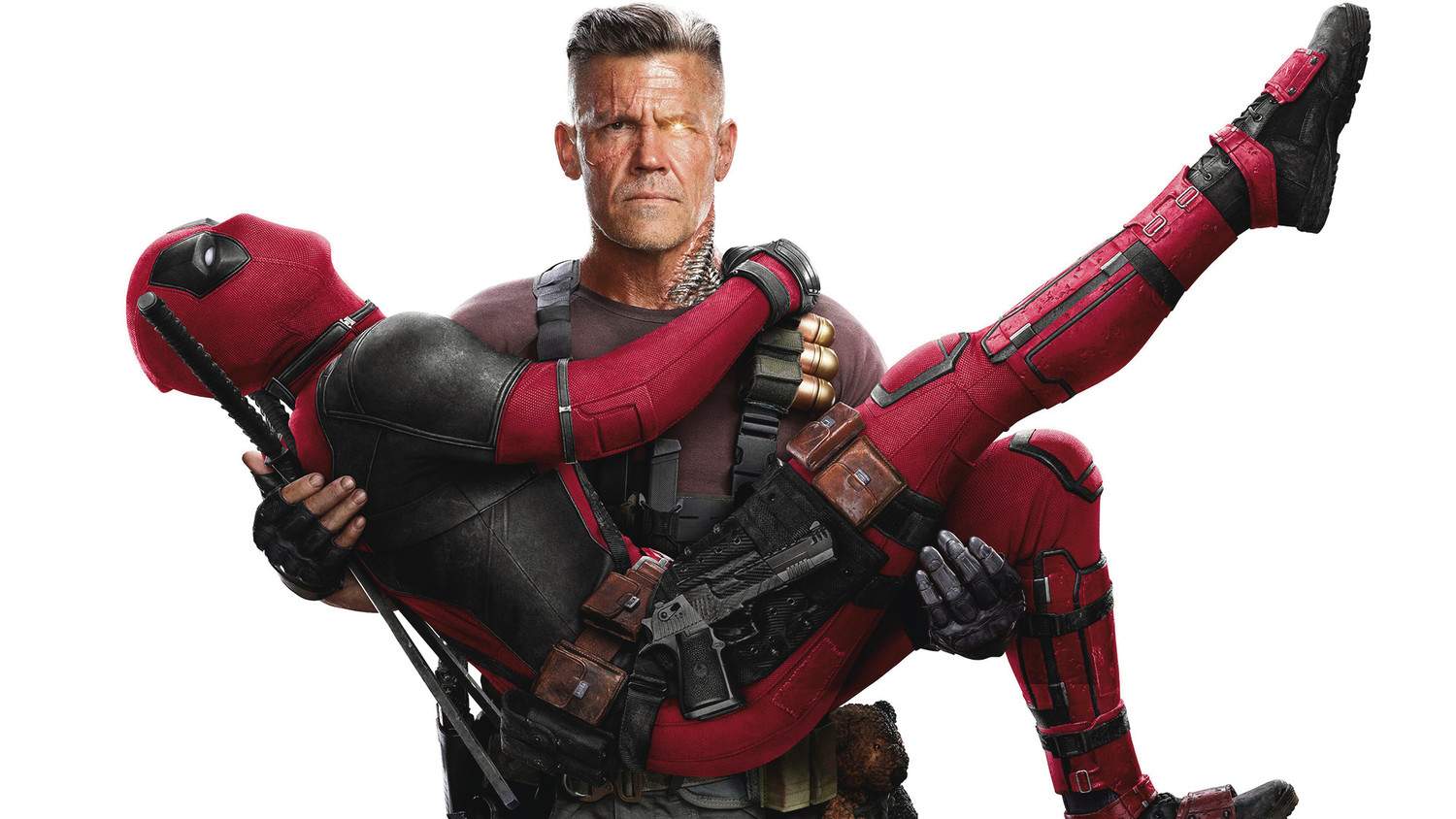 The story revolves around Bauua Singh, a vertically challenged man, who is full of charm and wit, with a pinch of arrogance. Born to a wealthy family and raised in an environment of affluence, he is challenged to broaden his horizon and find purpose in life. Starring Shah Rukh Khan, Anushka Sharma and Katrina Kaif. On May 20. On Netflix. David Attenborough has a passion for birds’ eggs. These remarkable structures nurture new life, protecting it from the outside world at the same time as allowing it to breathe. They are strong enough to withstand the full weight of an incubating parent and weak enough to allow a chick to break free. But how is an egg made? Why are they the shape they are? And why lay an egg at all? Piece by piece, from creation to hatching, David reveals the wonder behind these miracles of nature. On May 19. At 9 pm. On Sony BBC Earth. Fleabag (Phoebe Waller-Bridge) is back for a second bite, and this time she is going toe to toe with the man upstairs. In an unexpected twist of fate, she meets a priest (Andrew Scott) who jolts her into seeing the world in a different way. Picking up a year on, there are still old wounds to unpick and new ones to dress as the next chapter of Fleabag’s life takes her to hell and back. Today. On Amazon Prime. 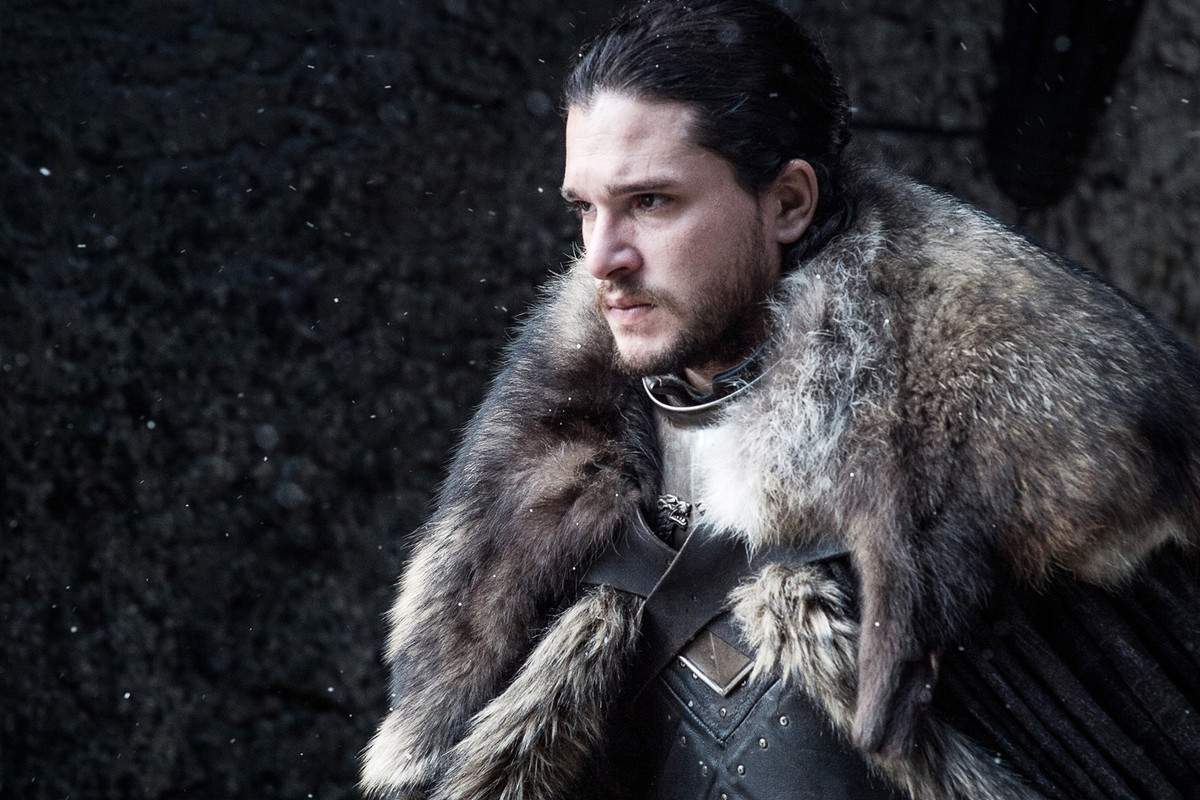 The quest for the Iron Throne will end as the much-loved series Game of Thrones draws to a close today. Now that the Mother of Dragons has burnt Kings Landing to ash, and the handful alive, have seen her unleash her madness on the Red Keep - Jon included - it comes down to the last two Targaryens. Will Jon pledge his loyalty to his Queen or will honour win above all else? Find out in the series finale episode of GoT. On May 20. On Hotstar